MADISON -- A new bill proposed in Madison calls for specific people to share their place in history. Hundreds of students walk the Wisconsin Capitol Rotunda every day, learning about history. But one group came to Madison to teach history on Wednesday, Feb. 12.

"We don't want bad things to repeat itself, and history has a way of repeating," said Eva Zaret.

Zaret was seven years old when Nazis stormed her Budapest home and murdered most of her family during the holocaust. Now, she shares her story with everyone who will listen. 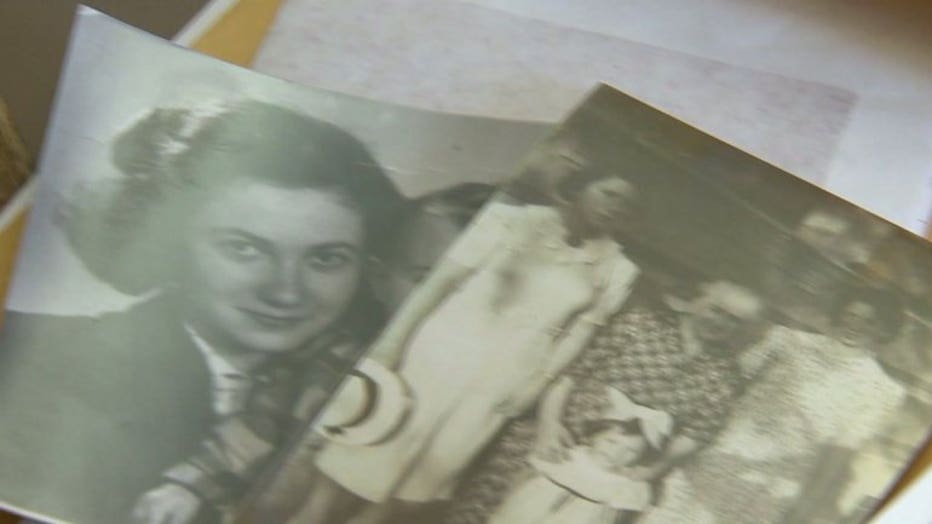 It's a message with an audience that, she said, must grow.

Wisconsin lawmakers introduced a bill requiring all students to learn about the Holocaust once during middle school and then, again, during high school. The curriculum and materials would be provided by Wisconsin Holocaust scholars. 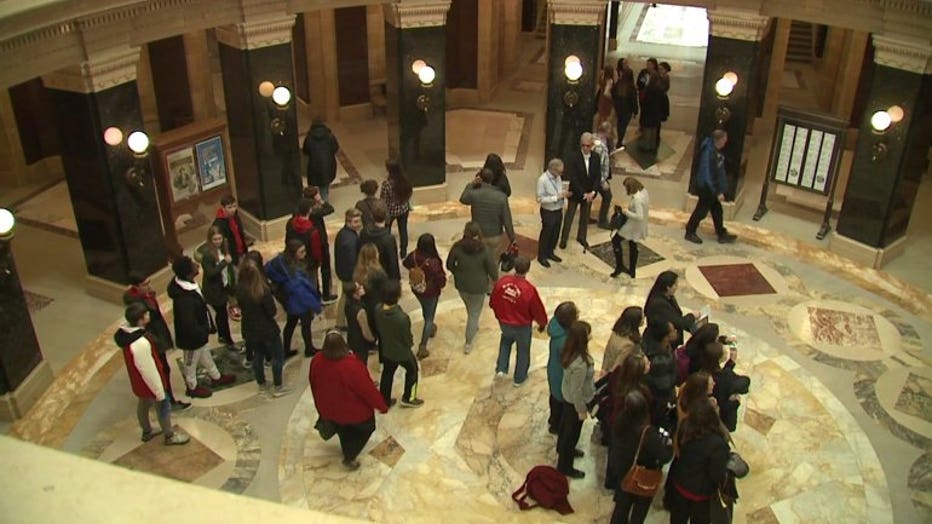 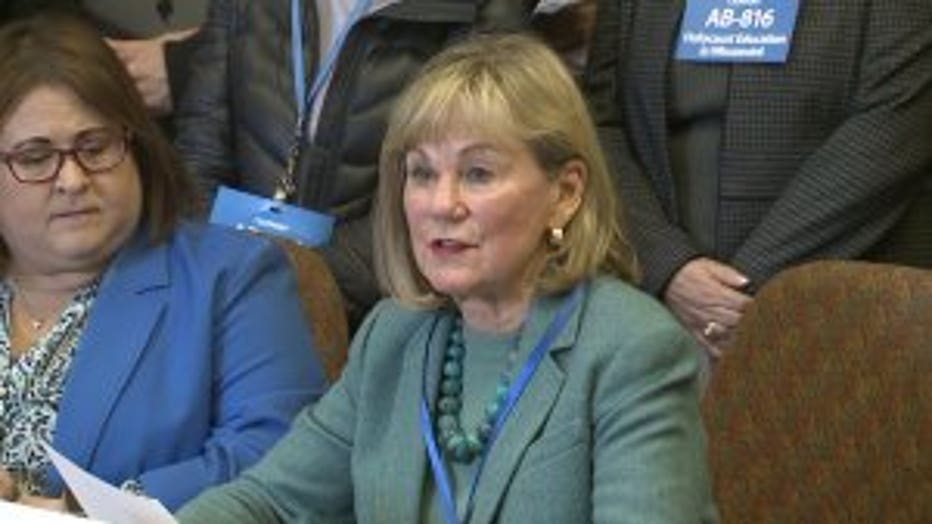 "There is an agency that is going to help pay for this, so there should be no cost to our education system," said State Sen. Alberta Darling.

The Holocaust is already taught at most schools, but supporters of the bill want students to know more. They believe an understanding of the atrocities of our past will shape our future.

"They have to choose love instead of hatred, because hatred boomerangs and it becomes more and more," Zaret said.

A lesson in history -- and humanity -- for students of all ages.

Supporters hope the bill will come to the floor for a vote the week of Feb. 17. The Department of Public Instruction has not said if it opposed the bill. It did ask lawmakers to consider adding the Holocaust to the state's list of special days of observance.