FRANKLIN -- A Franklin woman told FOX6 News she accepts responsibility for embezzling nearly $452,000 to fuel her opioid addiction and her jewelry business. 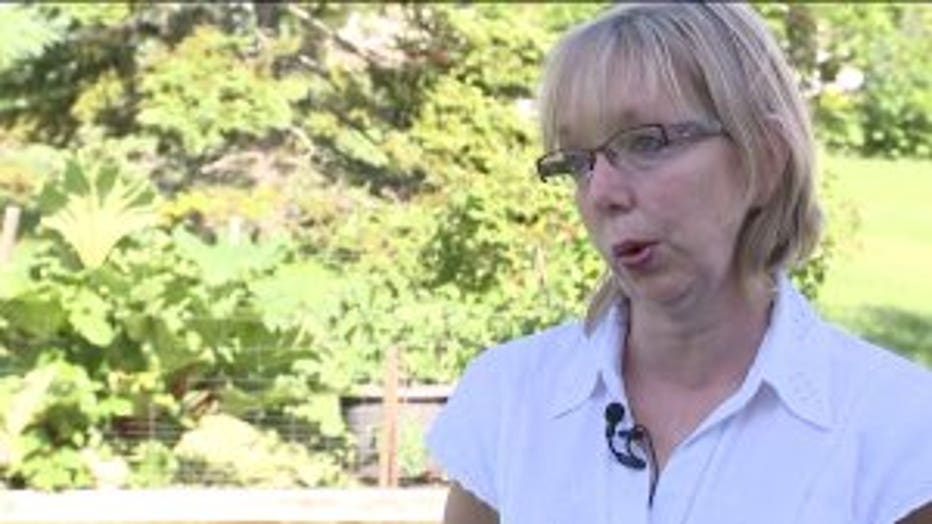 FOX6 News interviewed Connie Larmon back in 2014 regarding an unrelated matter. She's now charged with embezzling in a case that began at her workplace in Greenfield. Another employee noticed duplicate tax bills which led to an even bigger discovery.

Authorities said they followed the money, which included dozens of unauthorized checks written to Larmon herself, and hundreds of charges on her employer's credit card. Police said the money was used to "purchase jewelry from sellers on eBay."

Larmon told FOX6 News over the phone, "I had an opioid addiction that sprang all of this. I hate what I did from the very beginning and just want to make this right." 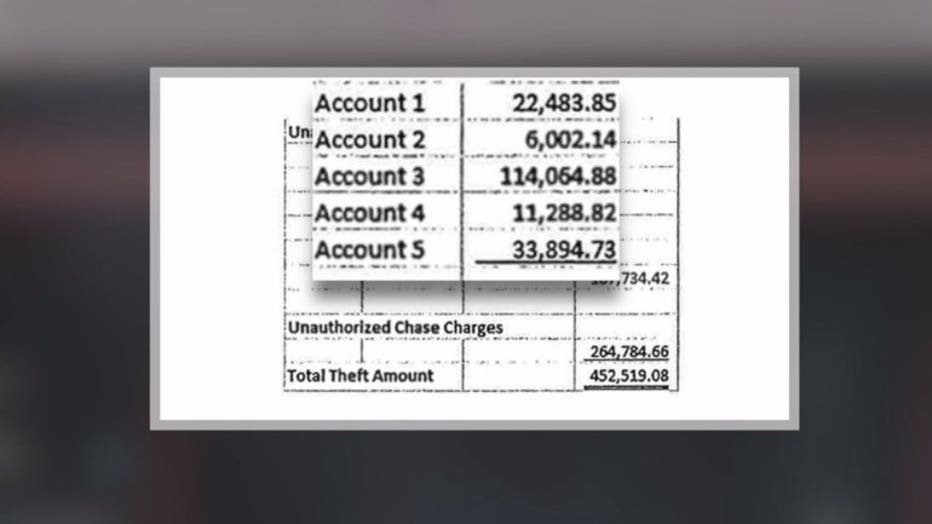 Greenfield police uncovered emails written from Larmon to her employer in September of 2017. One included a statement, "I'm sorry I brought about this nightmare." In another email, "I promise to pay back everything." In another email, "I am sickened by what I have allowed to happen to myself but even more importantly to those around me." 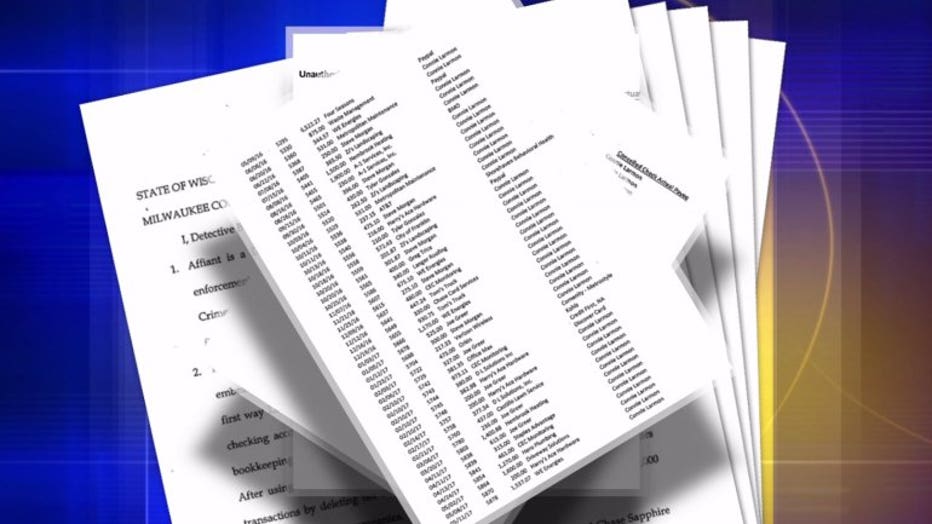 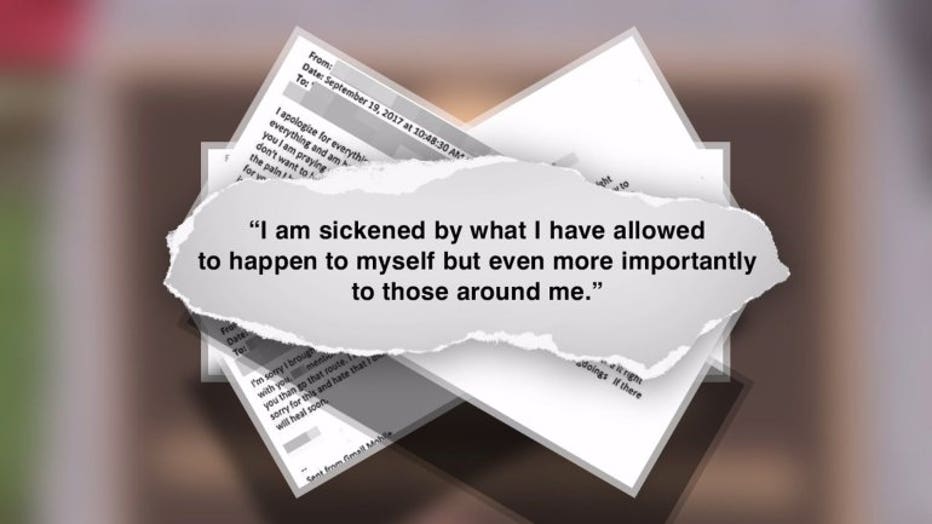 She told FOX6 News "I am totally responsible for what I did."

Her former employer filed a civil suit against her. She said she's making monthly payments to him. 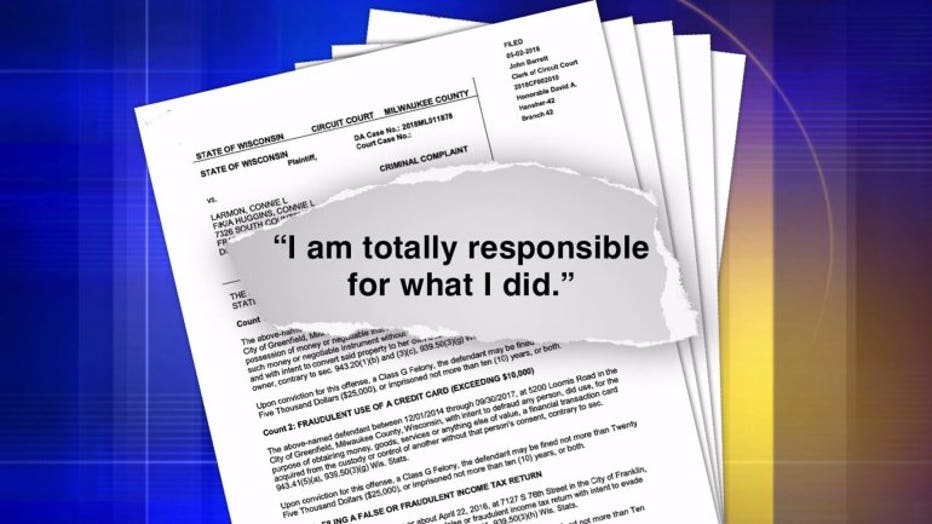 Online networking sites show Larmon also had an extensive career at the Milwaukee County District Attorney's Office, which is now the office pressing charges against her.

She'll next be in court on June 7 for a scheduling conference.