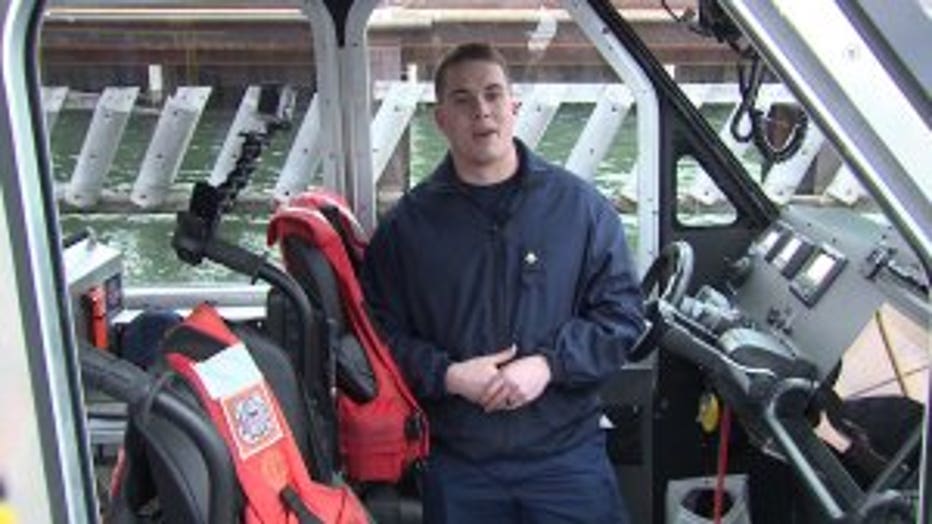 PORT WASHINGTON -- Members of the United States Coast Guard worked without pay Tuesday, Jan. 8, amid the partial government shutdown -- rescuing a man from a ship in Lake Michigan. The man suffered a pretty serious head injury, and the freighter was just off the coast of Port Washington throughout the day, as Coast Guard members worked to help the man after an accident on the job.

"Just happy to do my job today," said Connor Barelli, U.S. Coast Guard. "Obviously we were like, 'hey, we need urgency,' trying to get out there."

A man aboard the Stewart J. Cort struck his head and needed treatment at the hospital. 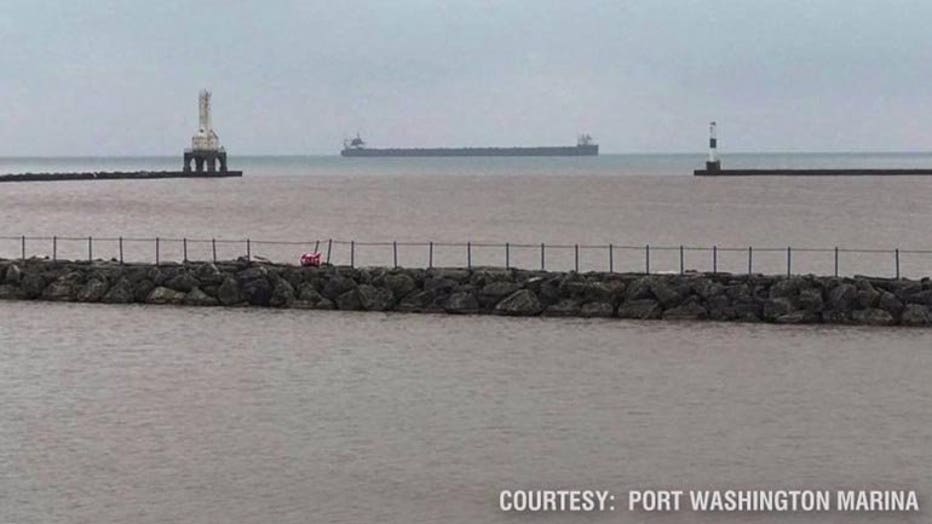 "At that time, as the boat coxswain, I was in charge of navigating the boat, so pretty much driving from here to there," said Barelli.

The mission involved getting the man off the 1,000-foot freighter and into an awaiting ambulance. 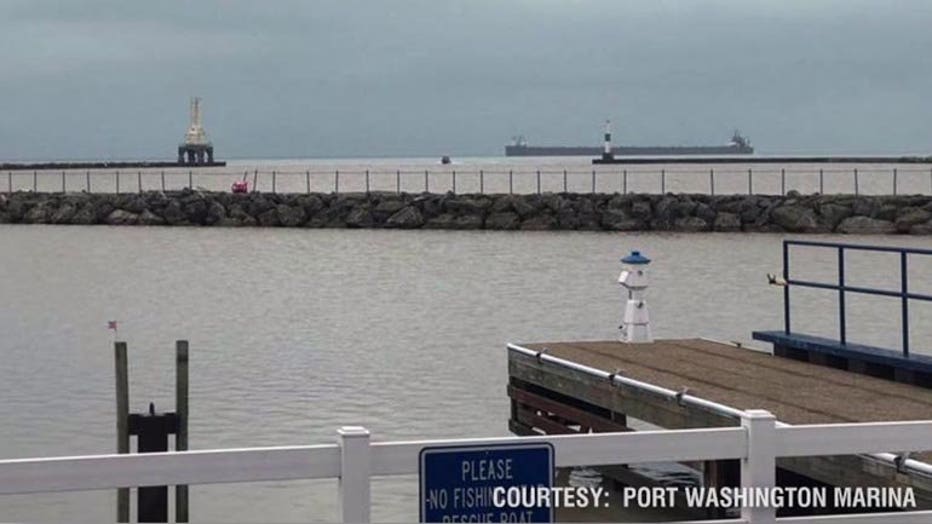 "I guess he was working down in the engine room and he happened to hit his head on a valve. Freak accident. Maybe the way the boat was rocking," said Barelli.

After traveling 40 minutes through choppy waves, the tricky part was getting the man down from the freighter.

"He basically had to climb down, so we were fortunate enough where he was in somewhat good spirits, even with the head injury, to be able to do that," said Barelli. 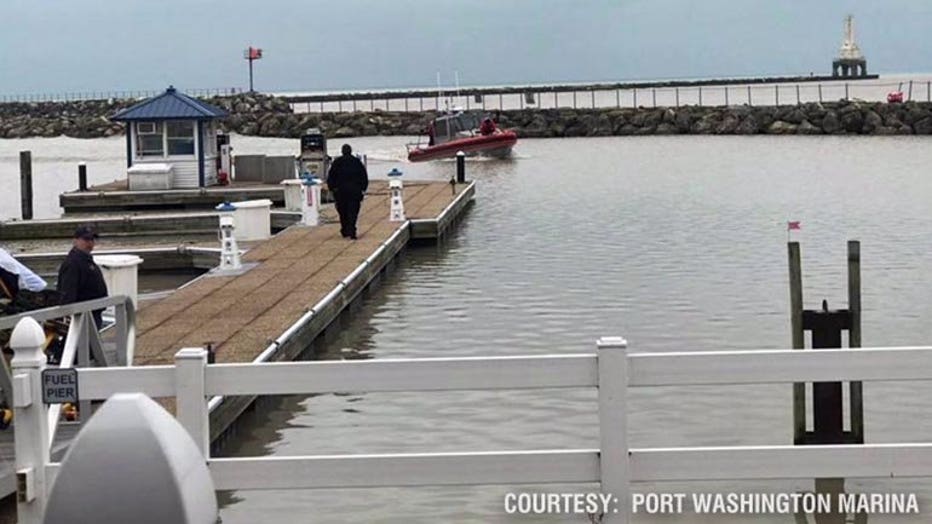 Thirty minutes later, the man was on his way to the hospital.

"We were able to get him there safely, so it was a good mission on our end," said Barelli.

The wound was stapled, and the man was expected to be OK. 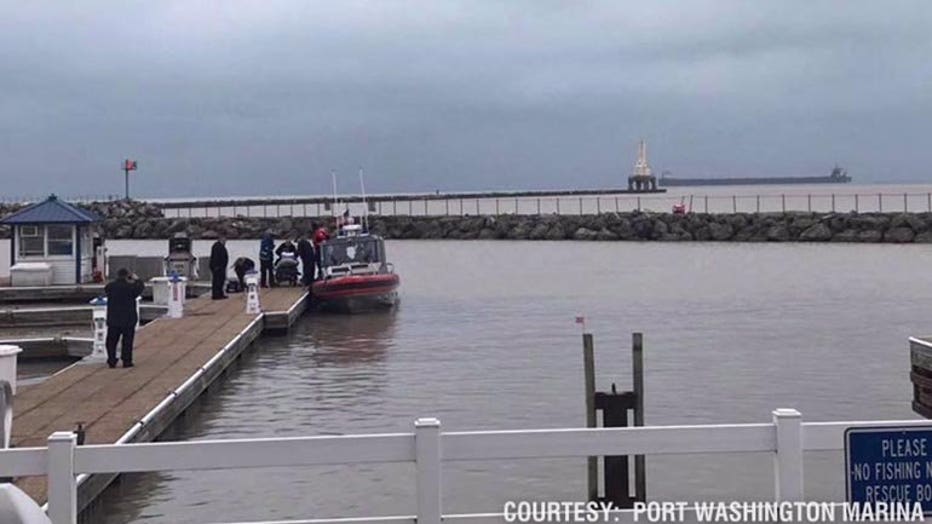 "It felt really good. It's a rewarding job at times, and it was an awesome experience for our crew," said Barelli.

Members of the Coast Guard were not commenting on the partial government shutdown, but can expect back pay, whenever it does come to an end.