If you want to be in "the room where it happened," you need proof of vaccination or a negative COVID-19 test within the last 72 hours. Some FOX6 talked with said those extra steps were well worth seeing live theater again.

Colton Lasker, 10, and Marlow Kapple, 9, were on hand to see "Hamilton" in person for the first time Wednesday night in Milwaukee. 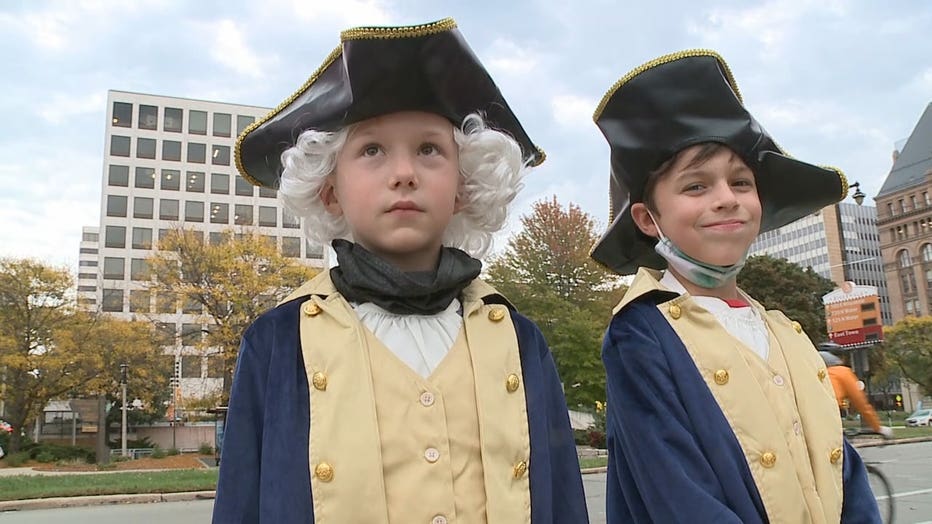 "I am George Washington," said Lasker. "He was our first president, our general for the Continental Army. He was one of our Founding Fathers. He’s really important."

"I’m dressed up as Lafayette, and I am 9 years old and I turn 10 tomorrow," said Kapple

Because the pair are younger than 12, a ticket was all they needed.

"I love the music," said Lasker. "I love how people have like, the acting. I love how it’s not like, on the screen really. It’s actual people doing the stuff."

For Lasker's parents, there was an extra step; showing proof of vaccination, along with an ID. 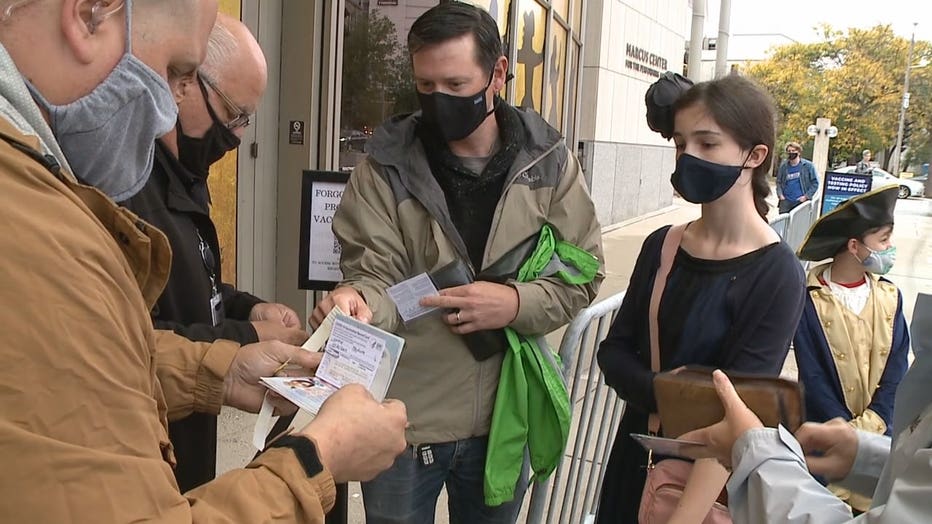 "Through the run, we have more than 30,000 people that are going to be here over 16 shows, so this will definitely be really the true test for all of our protocols, which we are very confident are going to be smooth," said Kendra Whitlock Ingram, president and CEO of the Marcus Performing Arts Center.

"Hamilton" is the first Broadway show at the Marcus Center since March 2020.

Washington and Lafayette were not about to throw away their shot to see a live performance again. 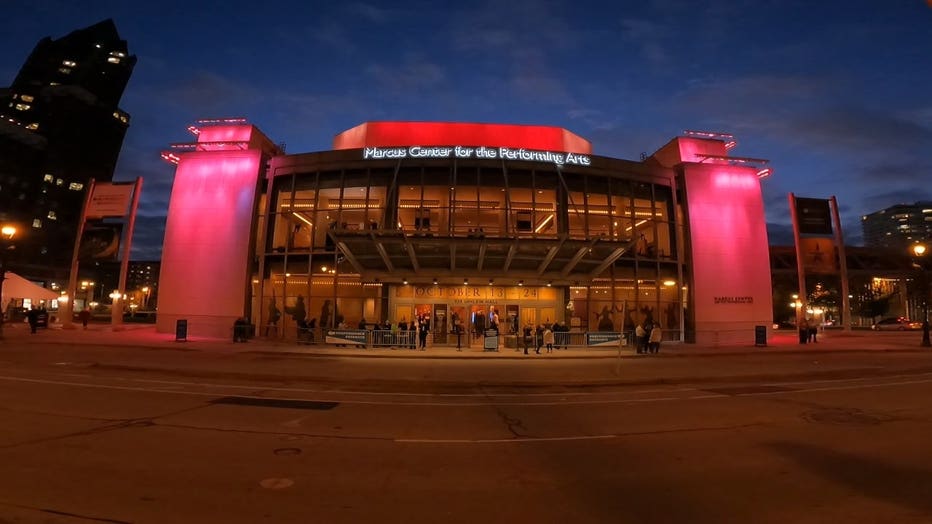 "I was really excited to come over," said Kapple.

Masks are required for everyone once inside when not eating or drinking.