One household is home to three big basketball accomplishments. Eric, Bryce and Luke Haertle have each held their high school's all-time scoring record.

HARTLAND, Wis. - There's nothing quite like brotherly love, especially on the court for Luke Haertle and his older brother, Bryce.

"We're definitely competitive towards each other," said Bryce.

Between the two, they've hit plenty of shots for Lake Country Lutheran. Luke just happened to make a lot more his junior season.

"I needed five points to beat it," Luke said. "To score the most points as a junior, that's pretty cool. It's just a credit to all the hard work I've put in and all the gifts God has given me."

But it wasn't just anyone's record that he broke. The previous record of 1,282 points belonged to, yes, his older brother, Bryce -- a 2019 LCL graduate.

"You work for those moments, and to beat Bryce's, and have him there was super supportive," said Luke.

"He's a great player. I couldn't be more proud of him. I wouldn't want anyone else beating my record," Bryce said. 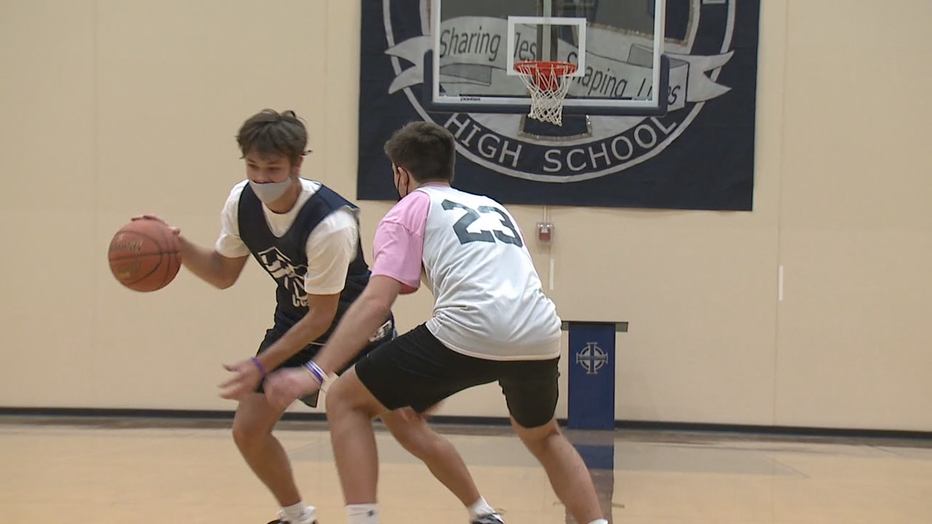 But the brothers aren't the only record holders in the Haertle family.

Their father, Eric, who is an assistant coach on the team, was Brookfield East's all-time leading scorer up until a month ago.

"Hayden Doyle down at Brookfield East has overtaken me, and I'm really proud of him. Happy for him. Great kid," said Eric. 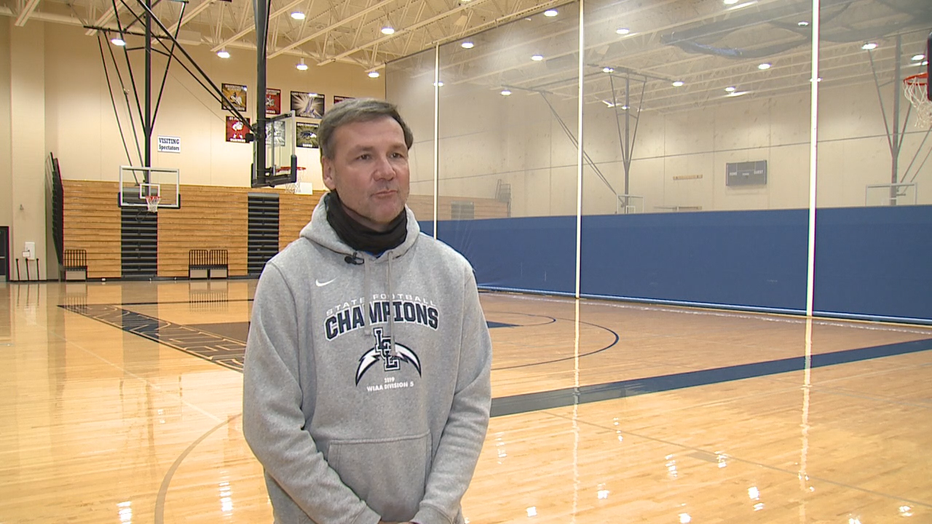 "It's cool to talk about with the kids and nobody could see it lasting that long, but you know it's just something that was good talk," Eric said. 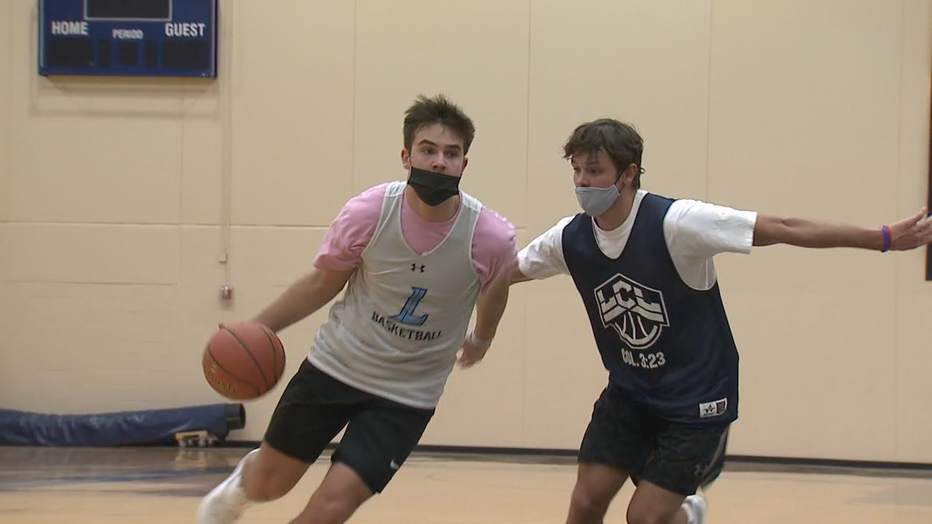 Three all-time leading scorers in one household is quite the accomplishment.

"It's very cool. I mean, sports is a big part of our lives. To be a Haertle is pretty cool," Bryce said.

Of the trio, Luke is the only Haertle still playing basketball with Bryce studying at UW-Madison. He currently has 1,439 points heading into the playoffs, and he's got some lofty goals his senior season. 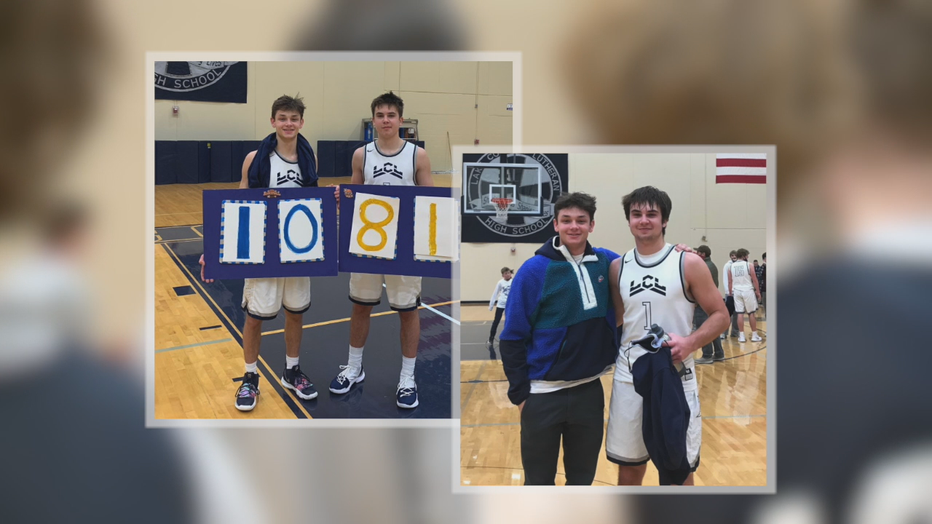 If he does that, that could mean even more bragging rights at home.

"My point total is higher than my dad's, so I can say that I'm the best scorer in the family. You know that won't come without a little criticism from them about my jump shot or something like that, but stats don't lie," Luke said.

The eye test? That doesn't lie either.

"The Haertle name is kind of known for basketball and it won't go away. I've got a younger brother who's coming after my record that I place," said Luke.

The Mukwonago School District has done the fundraiser since 2013, inspired by their former student, Kaden Stark, and his wish.

Whichever Sussex Hamilton basketball player or coach who wins the "effort belt" for the most "hustle plays" in a game carries it with them until the next game and has "bragging rights" over the team.