Consumer Reports found that some of them can be disabled in a matter of seconds with a process called "jamming," potentially putting you and your family at risk.

Jamming is when a burglar or hacker blocks the wireless signal of a door sensor, window sensor, or motion sensor in a security system.

That allows them to access your home without actually triggering the alarm. 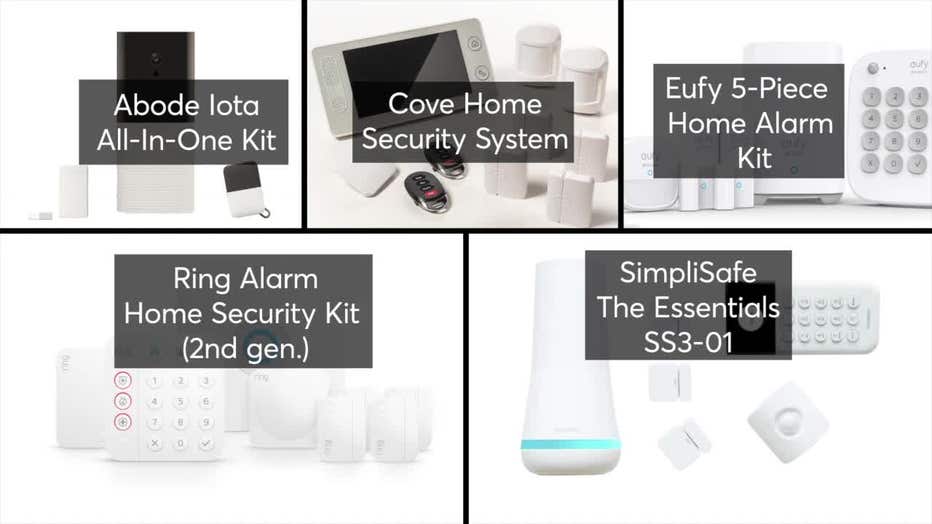 Abode and SimpliSafe can detect jamming and will alert the homeowner that happens, but the alarms won’t trigger.

The other systems offer no user alerts.

Consumer Reports shared its findings with all of the security companies.

Eufy was the only manufacturer that explicitly said it would fix the jamming risk in a future update.

Cove said it "plans to add jam detection to its system next year, but likely as an optional feature." 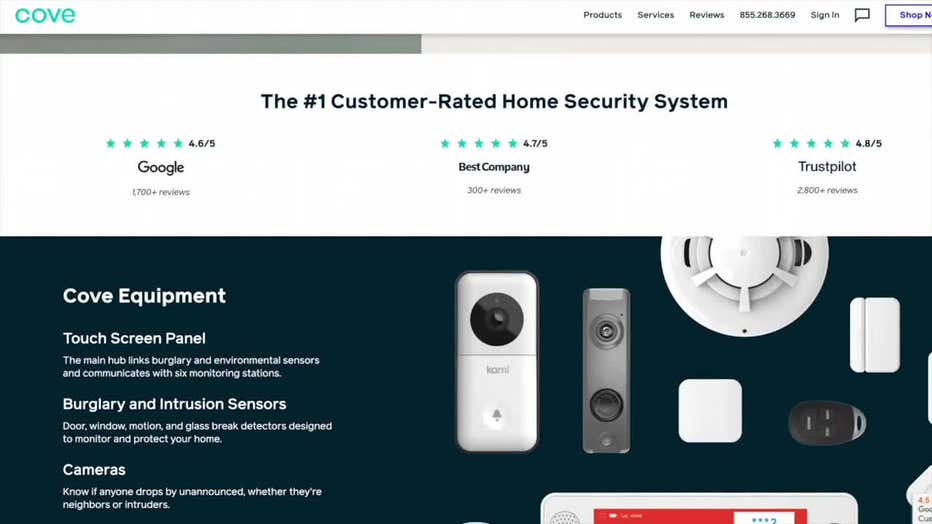 Consumer Reports says the good news is that jamming attacks are very rare, and security systems and other low-tech security solutions will often deter burglars.

If you own one of these systems, don’t feel the need to run out and replace it. Both the Ring and SimpliSafe systems perform well in other tests, including motion detection and ease of use and setup. 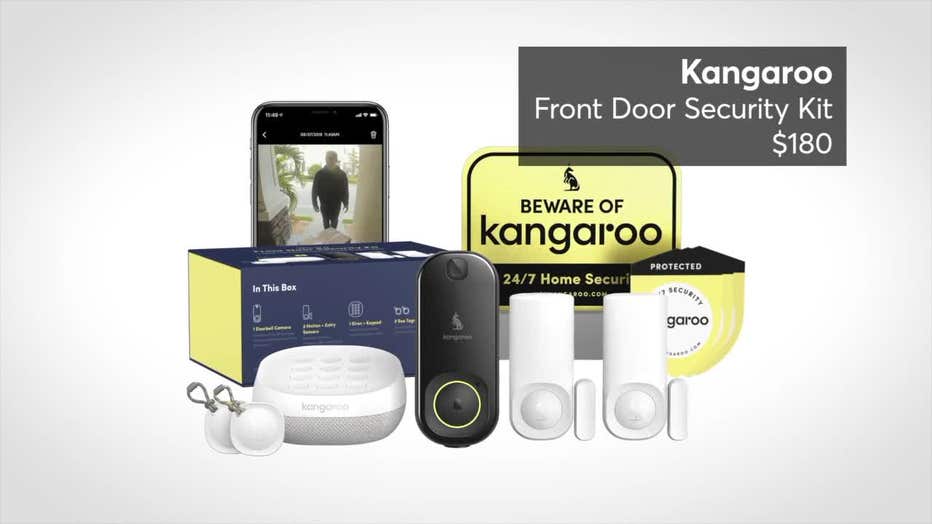 CR says if you want to beef up your home security system, consider adding some security cameras to the mix.

They can record what’s happening and are not easily jammed.

No matter which alarm system you have, CR has one simple tip: Don’t use the branded yard signs or decals that came with it, because that could alert a hacker to your specific type of system. 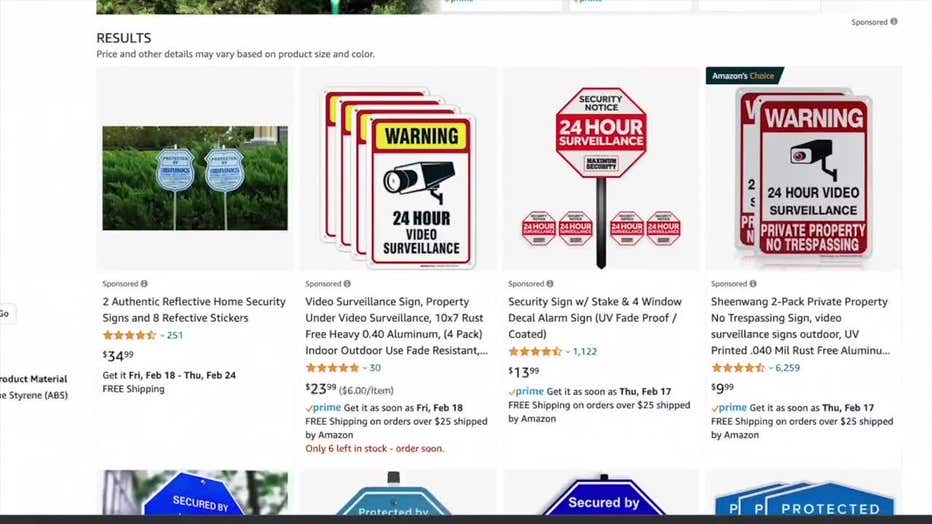 Instead, use generic signs and decals.