MILWAUKEE -- 43-year-old Matthew Stehr of Milwaukee, one of two men accused of robbing several fast food restaurants in the Milwaukee area has reached a plea deal in the case against him. 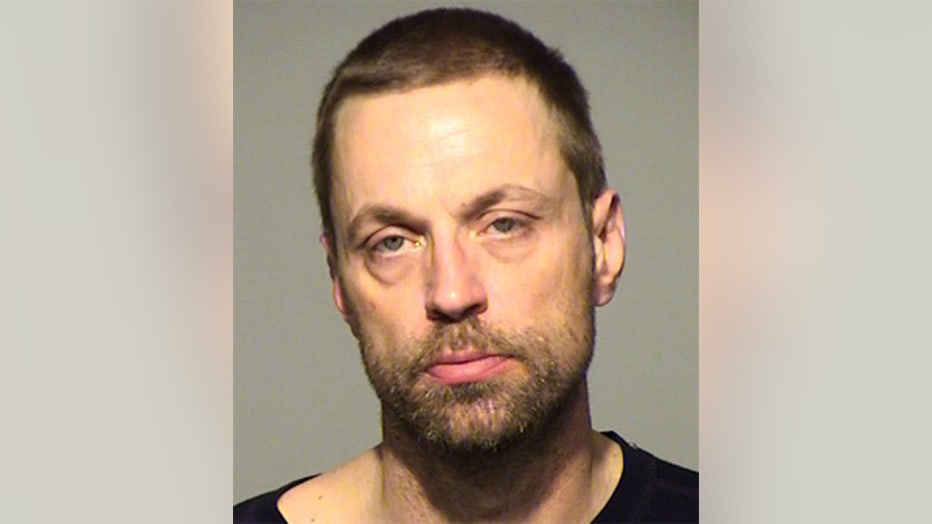 Following his plea hearing on Monday, July 6th, Stehr was remanded into the custody of the Milwaukee County Sheriff's Office -- pending his sentencing hearing.

That sentencing hearing is scheduled for July 15th.

The other man charged in this case is 29-year-oldGovanni Martinez of Greenfield. He faces four counts of armed robbery -- and has a plea hearing scheduled for July 16th.

According to the criminal complaint, Martinez and Stehr allegedly robbed two Burger King restaurants, a McDonald’s and a Subway restaurant — all within eight days. In each of the instances, police say no weapon was ever displayed — but the victims thought a weapon was implied. 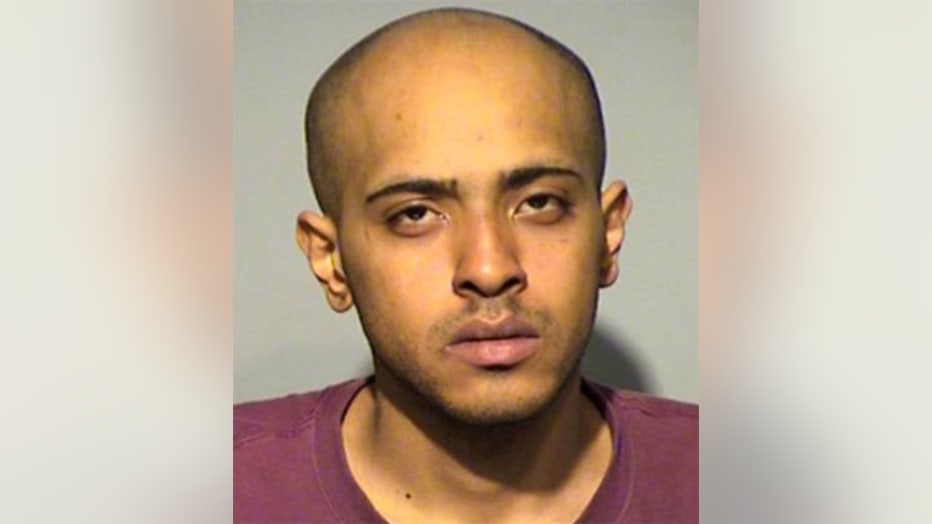 The complaint indicates on Friday, January 16th, Martinez entered the Burger King restaurant on Forest Home Ave. and immediately went to the register area. One of the workers told police Martinez “said something to the effect of, ‘Open the register, I’m not here to hurt anyone. I just need to feed my kids.'” Martinez made off with more than $350 and apparently said, “I’m sorry” as he left the restaurant. The complaint says he got on a bus and went to Milwaukee’s north side to buy drugs.

On January 21st, Martinez and Stehr are accused of robbing a McDonald’s restaurant on E. Potter in the Bay View neighborhood. The complaint indicates Martinez entered the restaurant and “walked up to the end of the counter and began yelling and slammed his hand on the countertop.” Martinez is alleged to have shouted, “Open the drawer! Open the drawer!” After getting some cash, the complaint indicates Martinez stated, “Do not do anything because I am coming back.” Stehr was allegedly outside waiting to drive the two of them away from the scene of the crime.

On January 22nd, Martinez is alleged to have robbed a Subway restaurant on S. 60th Street. According to the complaint, Martinez walked into the restaurant wearing a mask. He apparently jumped the counter and approached two employees saying, “I don’t want to hurt you guys.” The complaint indicates Martinez told the employees to open the safe and register. He stated, “I just want to feed my kids.” Martinez apparently got away with cash. The complaint says he and Stehr then went to buy drugs.

Lastly, on January 23rd, Greenfield police were dispatched to a Burger King restaurant on S. 27th Street. The complaint indicates Martinez robbed the restaurant, telling employees inside, “Get over here in front…Don’t play with me.” A customer inside the restaurant at the time called 911 during the robbery. That customer and another person helped get the license plate of the car Stehr was allegedly driving in this crime.  That led police to both suspects — and their eventual arrests.