ROCK COUNTY (WITI) -- Accused in the death of 21-year-old Britney Cross of Edgerton, 29-year-old Clayton Courtney on Wednesday, May 20th appeared in court in Rock County, where he pleaded guilty in the case against him. 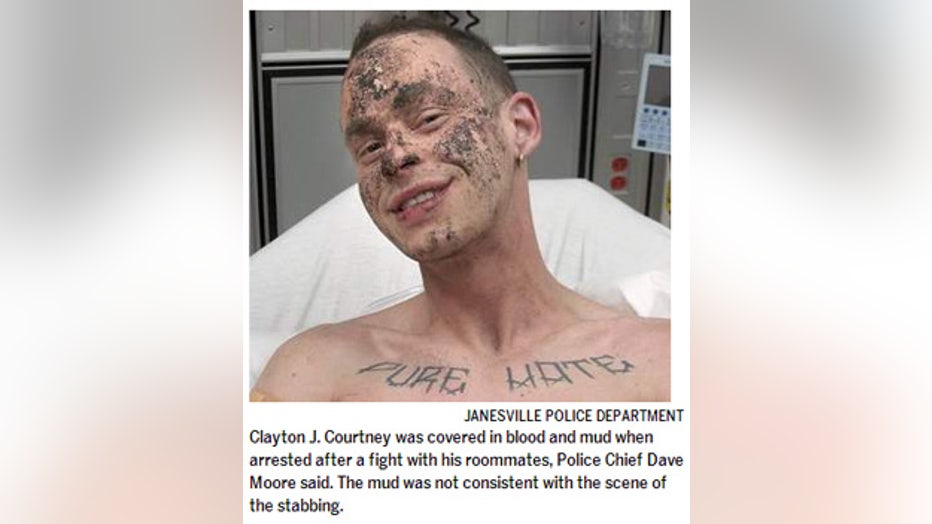 Courtney faced a total of seven charges in the case:

Courtney has pleaded guilty to one first degree intentional homicide charge. The remaining charges were dismissed but read into the court record.

Clayton Courtney was arrested in connection with the death of Britney Cross at the Rock County Jail. He was being held there, accused of nearly killing his roommate, Michael Clark. He was facing six charges in that case, but those charges were dismissed by prosecutors, and that case was closed.

Police said Courtney stabbed his roommate, Michael Clark on May 4th, 2014. Clark says he was stabbed about five times with a steak knife from his own kitchen by Courtney -- his best friend.

Clark says his pregnant girlfriend and their two young children were home at the time.

When police took Courtney into custody -- they say he told them he had killed three people, and police took him at his word.

That statement, and Courtney saying he was going to drink and do drugs with a woman under a bridge prompted police to check near a Rock River bridge. 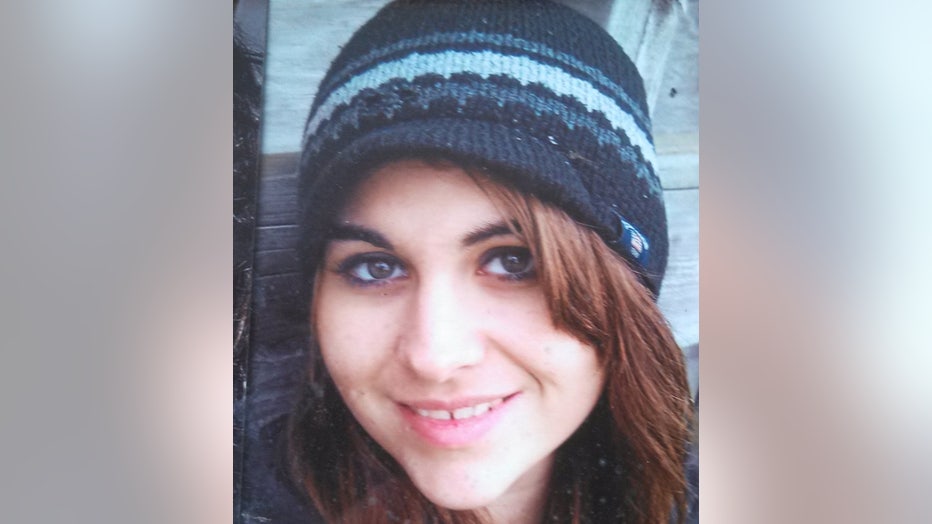 There, they discovered the body of 21-year-old Britney Cross.

An autopsy revealed Cross died as a result of blunt force impact head injury. The manner of death was deemed a homicide.

Police believe a rock was used to commit the murder, but would not release a motive.

Police said several witnesses saw Courtney and Cross together in Traxler Park near the dead end of N. Main Street in the late afternoon of May 4th.

Several items belonging to Courtney were recovered at the crime scene. Among them were a baseball cap, a shirt and a pocket-sized Bible that Courtney was known to regularly carry.

Additionally, police say blood was found on Courtney's pants when he was arrested for allegedly stabbing his roommate.

Courtney will be sentenced on August 12th.