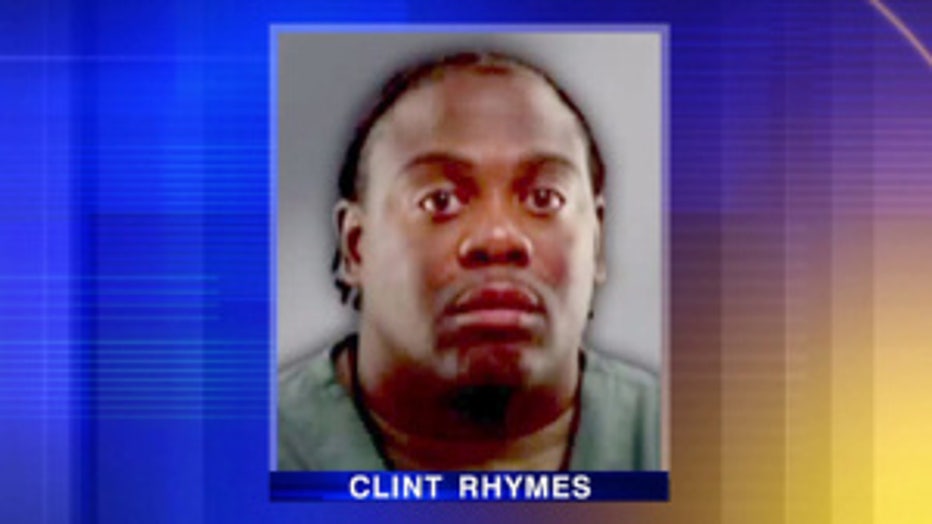 "I think the judge hit the nail on the head that this is a problem that's going to crop up in the future and the legislators need to address this, but obviously a great win for the folks in Eldorado," said Fond du Lac County District Attorney, Eric Toney.

Toney is correct on two fronts -- when Clint Rhymes, a violent sex offender, up for supervised residency placement, wasn't able to be located in Milwaukee, the Department of Health Services (DHS) chose a house in Eldorado. 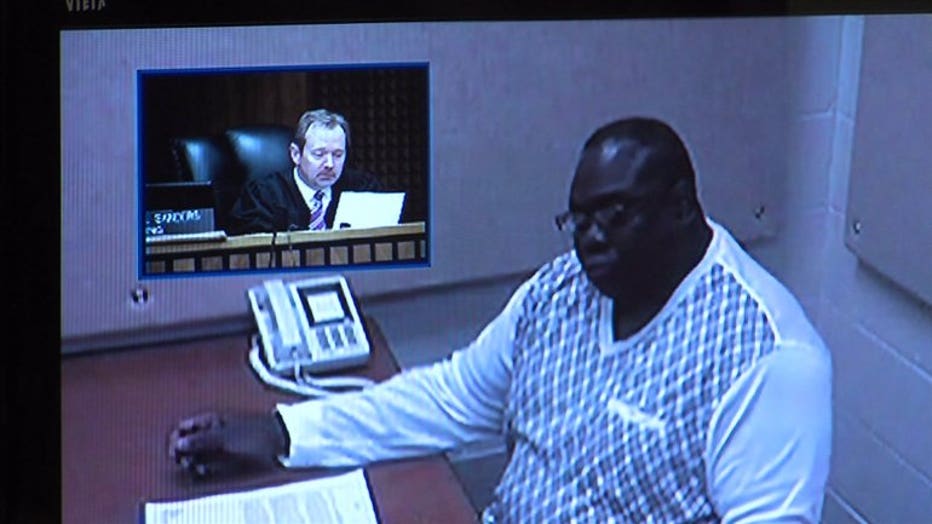 The town quickly passed an ordinance that only sex offenders who were residents at time of offense could reside there. DHS withdrew its request and Wednesday, December 16th the court agreed. 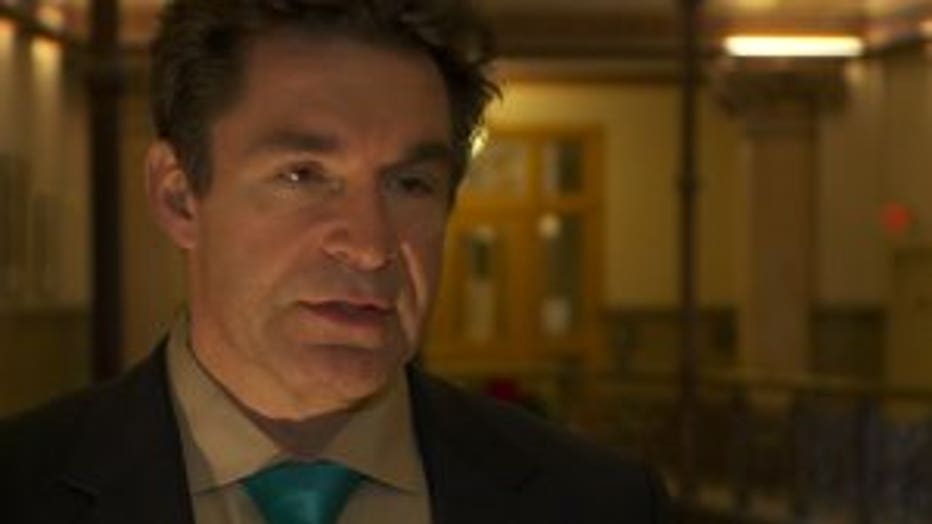 Originally DHS wanted to place Rhymes in his hometown of Milwaukee, in Alderman Tony Zielinski's district.

There are already two violent sex offenders at that location, and a judge agreed adding Rhymes was one too many. 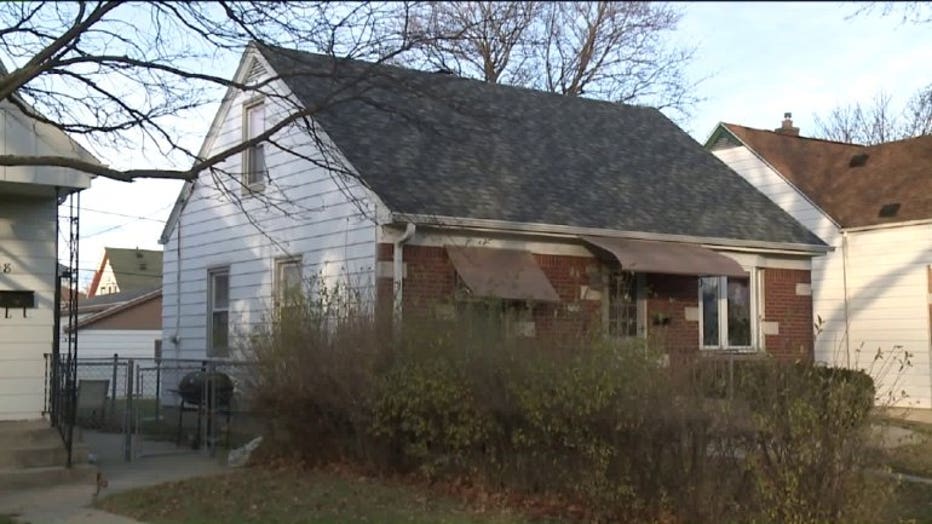 So where do sex offenders go?

"A large percentage of those people will ultimately be released into the community. This problem is going to continue to reoccur until we get some greater degree of resolution. I don't know how to make that happen," said Milwaukee County Judge Mark Sanders. 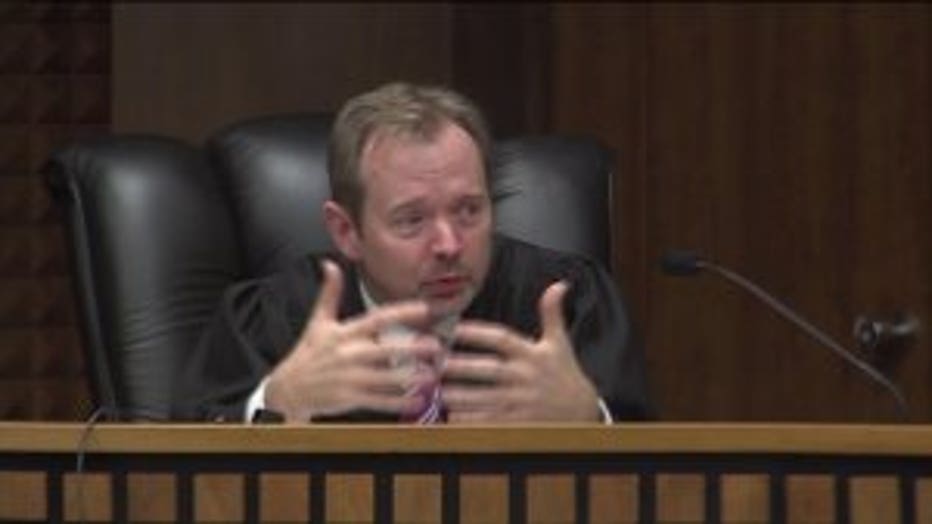 "The first preference is to have the state take action so that these individuals are not allowed to roam the streets. So that they remain behind closed doors in a confined facility so that they cannot destroy the social fabric or commit even worse crimes in the community," said Zielinski.

Zielinski authored a recent ordinance limiting placement of sex offenders in Milwaukee -- something many other communities in the county had already done.

"There was an effort to make Milwaukee the dumping ground. Okay, we're not going to stand for that," said Zielinski.

State Representative Joel Kleefisch, had authored legislation on sex offender placement that would trump all local ordinances -- but that bill is still in committee.

Meanwhile, Zielinski says the city is attempting to identify locations for sex offenders to be placed.