Sex offender back in custody

Sex offender back in custody 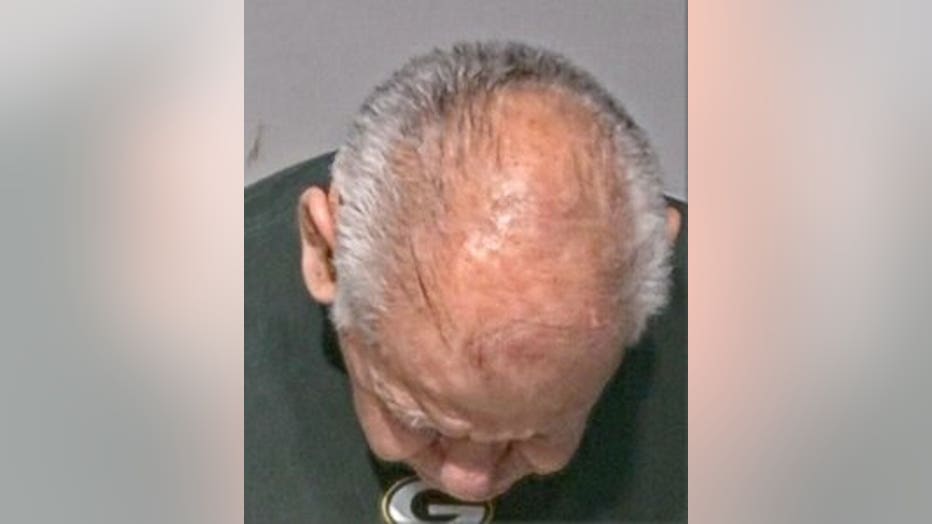 MILWAUKEE -- His name has been publicized repeatedly on television ads throughout the state. His story has been told and retold through the political spots. Now, Donald Skenandore -- a convicted child molester -- is back in custody and back in the spotlight of controversy.

The 71-year-old homeless sex offender is now in the Milwaukee County Jail, arrested Thursday, March 29 for not reporting to his probation agent March 21 -- but his crime has been very public the past few weeks.

The ads criticize Wisconsin Supreme Court candidate, Rebecca Dallet, for sentencing Skenandore to two years when he faces at least 20. The criticism of the ad comes from several victims advocates as well as the liberal-leaning, One Wisconsin Now group. They are criticizing the ad for providing information identifying who the child victims are. 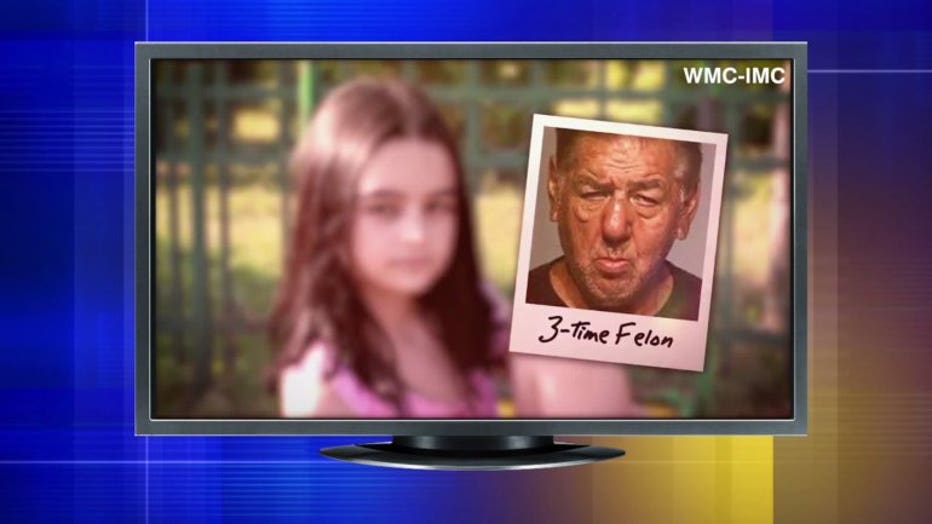 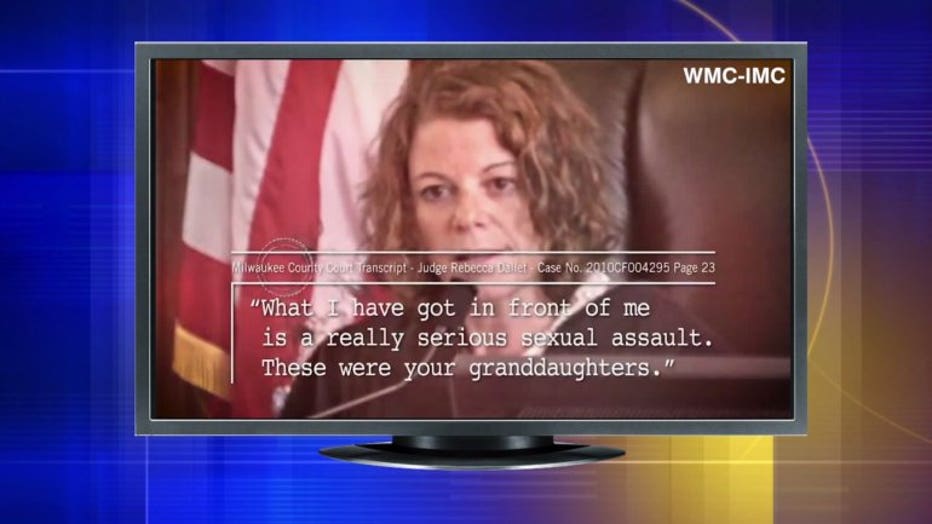 "There are a lot of things that people do in politics but outing the victims of sexual assault is something no one does," said Scot Ross, with One Wisconsin Now. 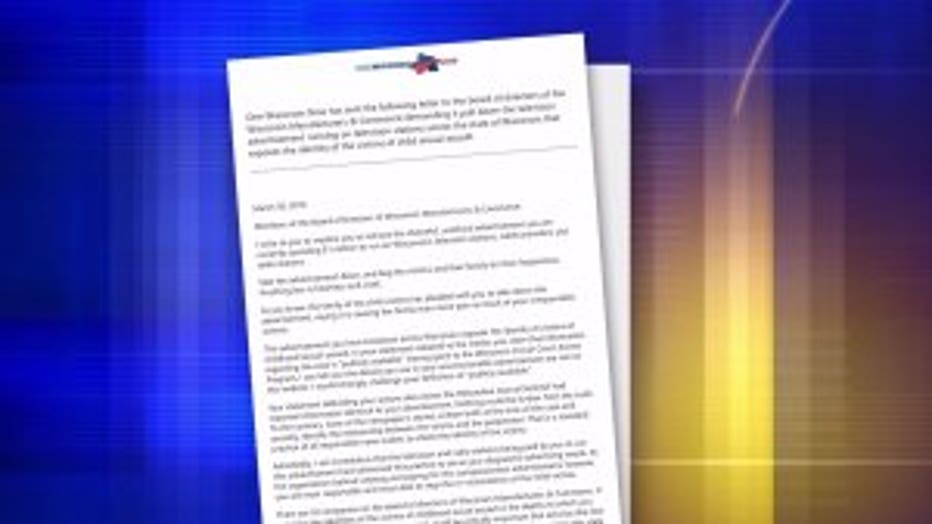 One Wisconsin Now, wrote a letter to the Wisconsin Manufacturers and Commerce (WMC) Board of Directors Friday.

"We have implored them to remove their shameful unethical advertisement that they are running across Wisconsin," said Ross.

As for Skenandore, he was released under supervision in July of 2017 and has been in trouble, just getting out of the Milwaukee Secure Detention Facility March 15 for alcohol use, failing to charge his GPS monitoring bracelet and failing to report to his agent. 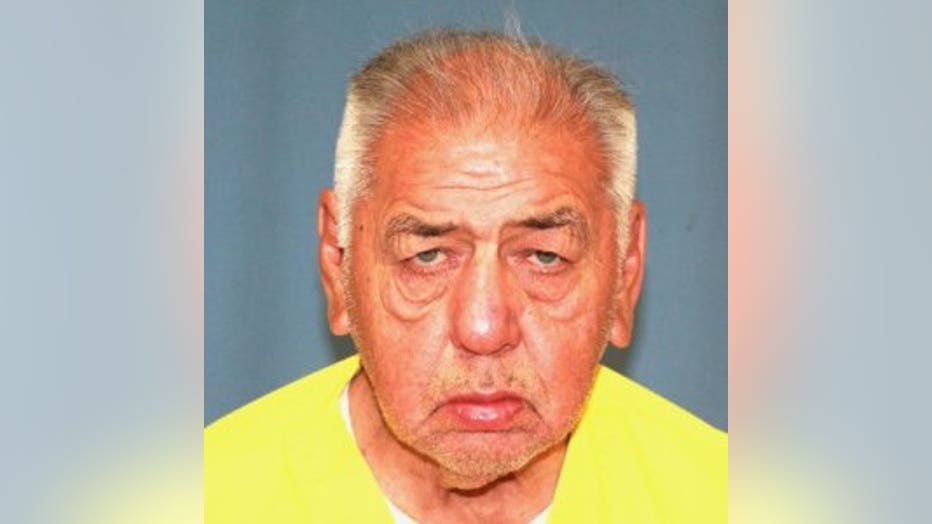 The WMC group did not return a call Friday, however, in the past responded that all information it uses in the ad is public information.

Dallet's opponent, Michael Screnock's campaign did not return a call Friday as well. Donald Skenandore will remain in jail while the Department of Corrections investigates and decides what his new punishment should be.