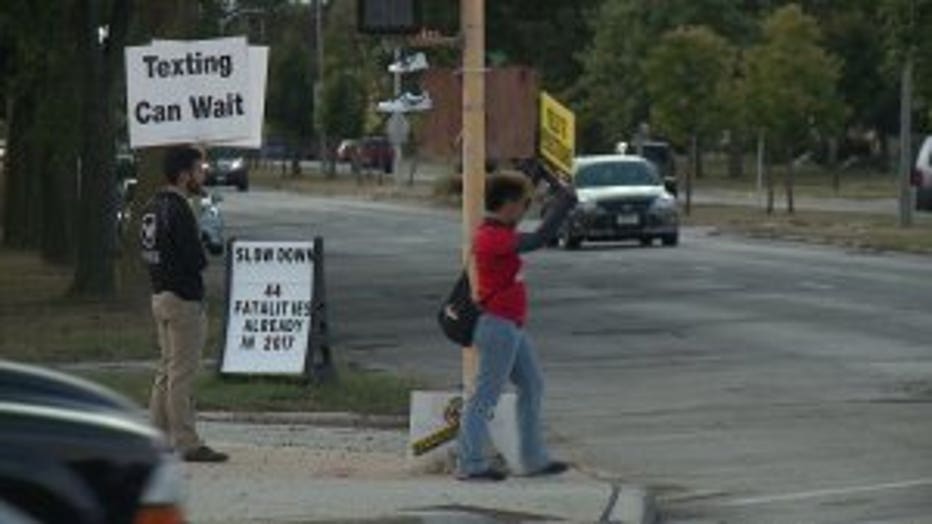 MILWAUKEE -- Reckless driving is a problem that continues to plague Milwaukee. The Wisconsin Bike Federation and various neighborhood groups are commemorating those who have died as a result of it by taking their message to the streets -- hoping the city pays attention.

"The whole thing is to obey the speed limit. It's as simple as that," said Steve O'Connell, Grassland Manor Block Watch. 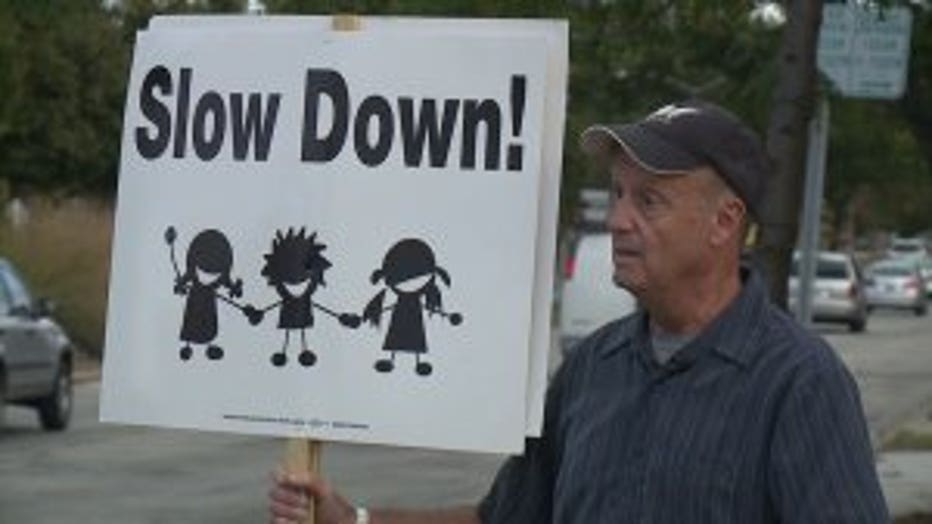 At 92nd and Lisbon, on Milwaukee northwest side, a small group is trying to tackle a big problem. They hold signs and remind drivers to slow down -- standing in the spot where a woman was killed while crossing the street in April.

"It is still difficult out here to cross the street. We are out here with signs reminding people they need to watch for pedestrians," said Tony Giron, Wisconsin Bike Federation. 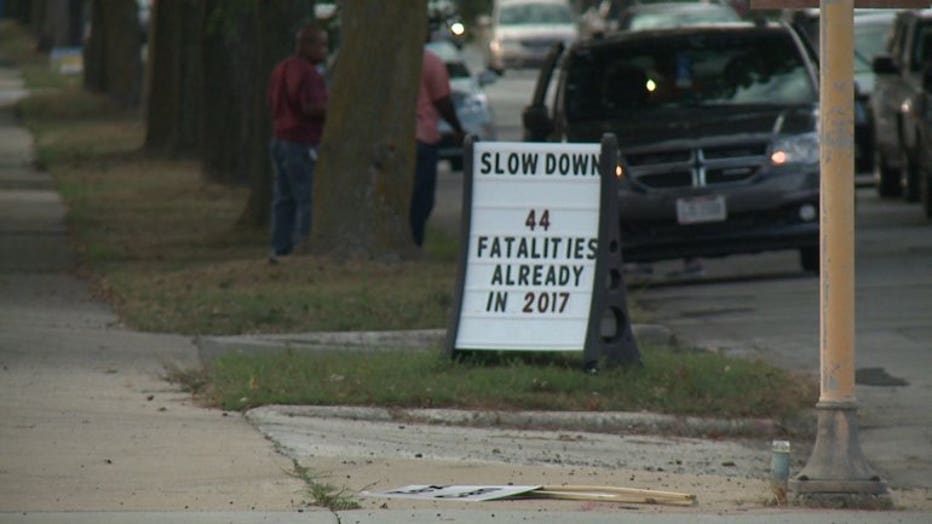 Their efforts come on the same day police say a 19-year-old driver ran a red light at 76th and Appleton, just before 8 a.m. Thursday, slamming into another vehicle. 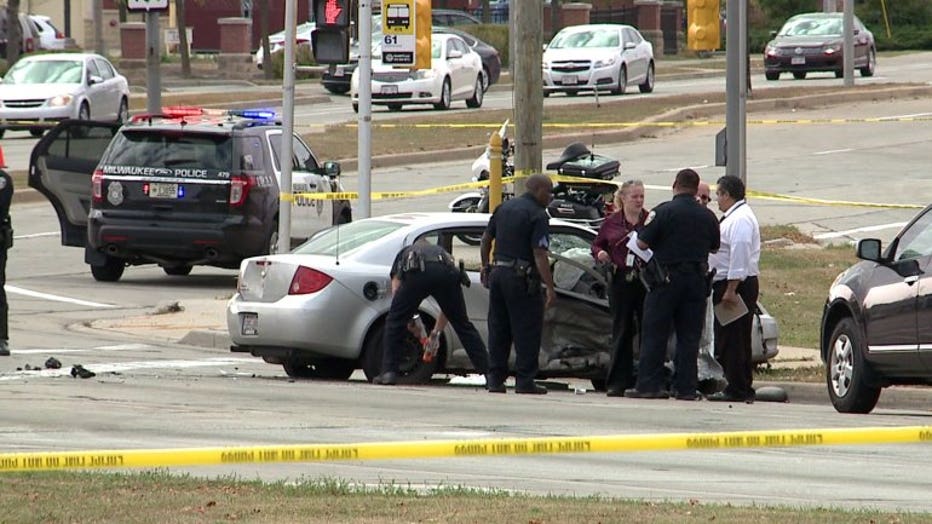 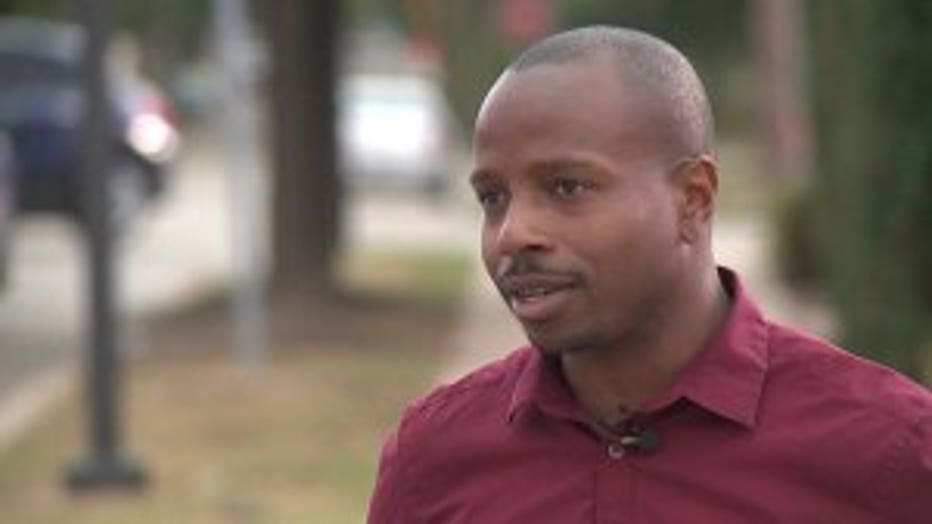 "It drives me insane to see this every single weekend," said Milwaukee Alderman Cavalier Johnson.

That crash happened in Alderman Cavalier Johnson's district. He says he is saddened and frustrated by the carelessness.

"We've got people who are dying needlessly and senselessly in the streets of Milwaukee," Johnson said. 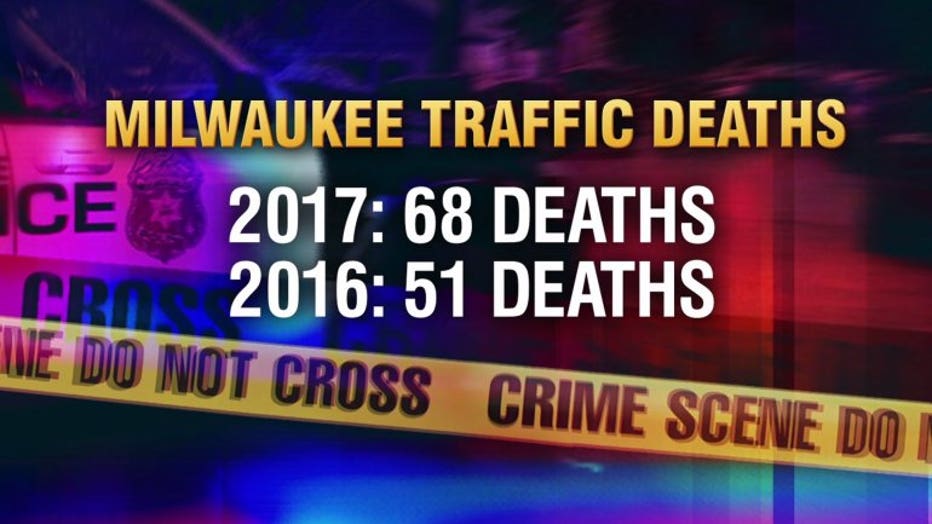 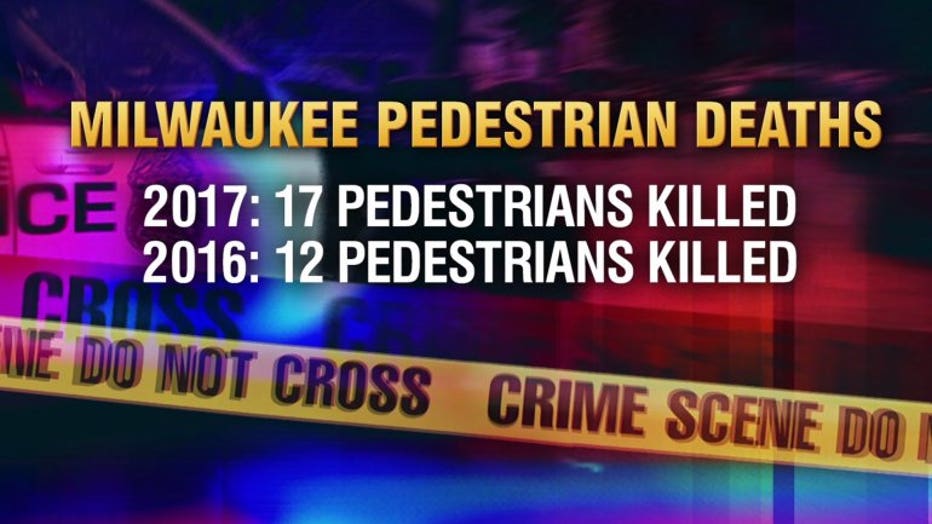 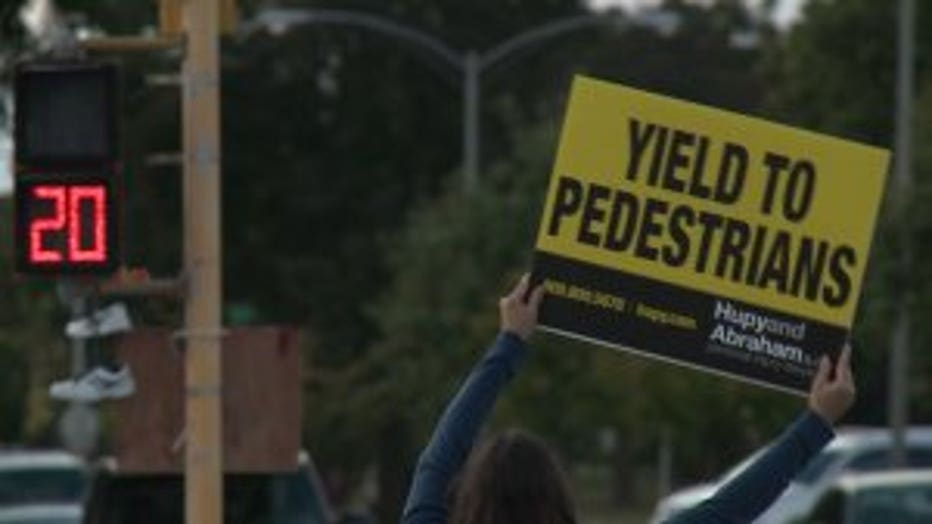 That's why Steve O'Connell stands on the corner, hoping drivers start to listen.

"I believe it's a matter of justice. People driving on our streets paying taxes deserve safe driving conditions," said O'Connell. 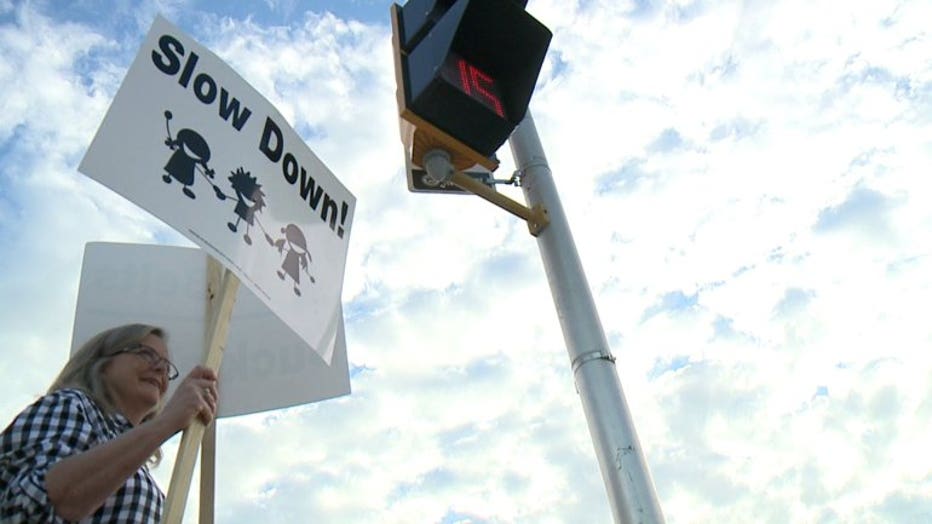