RACINE -- Experts from across the country, from all fields, came together this past week just outside of Racine to discuss a new way to approach police-involved shootings. The serene grounds of the Johnson Foundation at Wingspread hosted a cutting-edge conversation involving representatives from NASA, the NTSB and Harvard Medical School. It last three days, wrapping up the afternoon of Thursday, May 11. The various experts shared their investigative methods with national leaders in law enforcement. 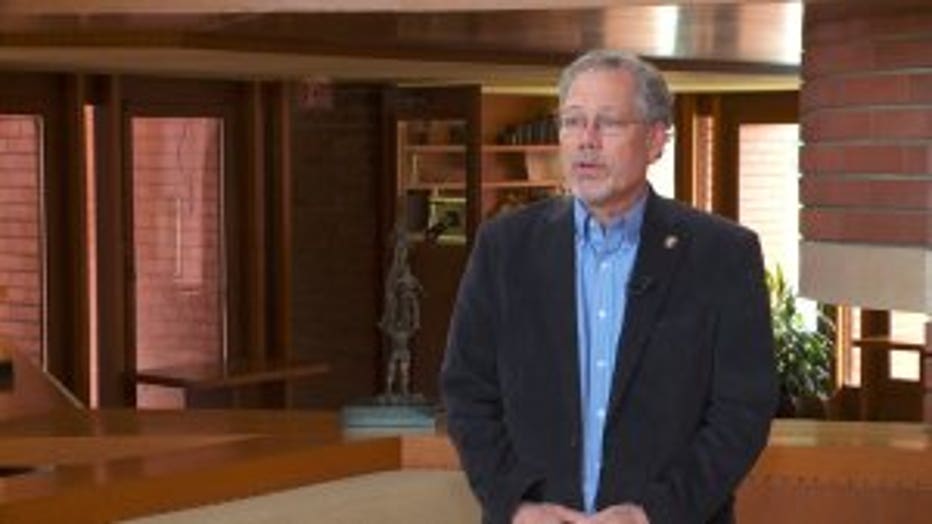 "This was a really groundbreaking effort," Keith Findley, UW associate law professor said. "This diverse group really came together and reached a broad agreement on the need for a new system." The UW Law School organized the conference, with the placid setting a stark contrast to the topic at hand - the violent nature of policing. The hope for this first-of-its-kind conference was to explore how methods for investigating deadly, or even near-fatal, incidents in other fields could apply to law enforcement. "It makes sense to find out what the root cause was leading up to it and the recommendations that follow after it," Darryl DeSousa, deputy commissioner of the Baltimore Police Department. DeSousa also represented the International Association of Chiefs of Police as a visiting fellow. 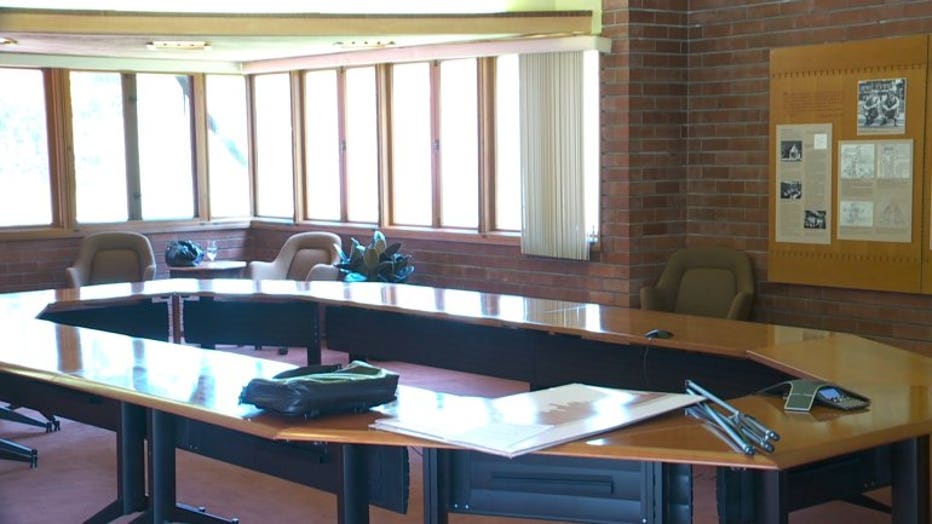 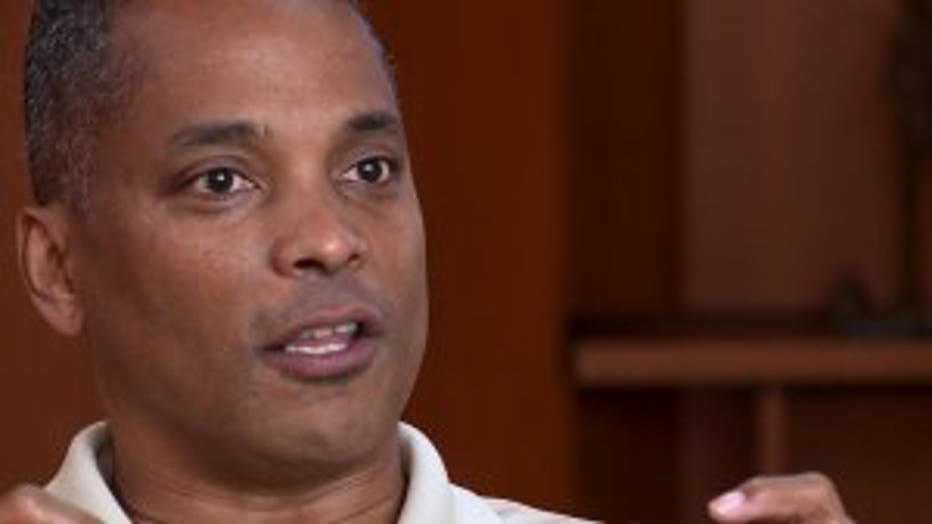 DeSousa knows what's at stake. Massive protests and even rioting followed the in-custody death of Freddie Gray in April of 2015. "We have to find a way to heal," DeSousa said. Investigations into Gray's death and other deadly officer-involved incidents often focus on two questions: Did officers break the law? Did they violate departmental policy? 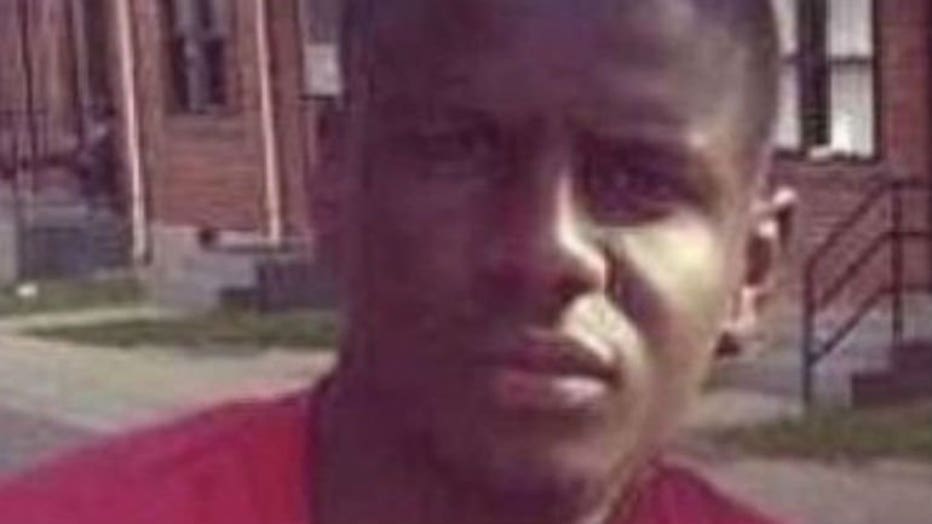 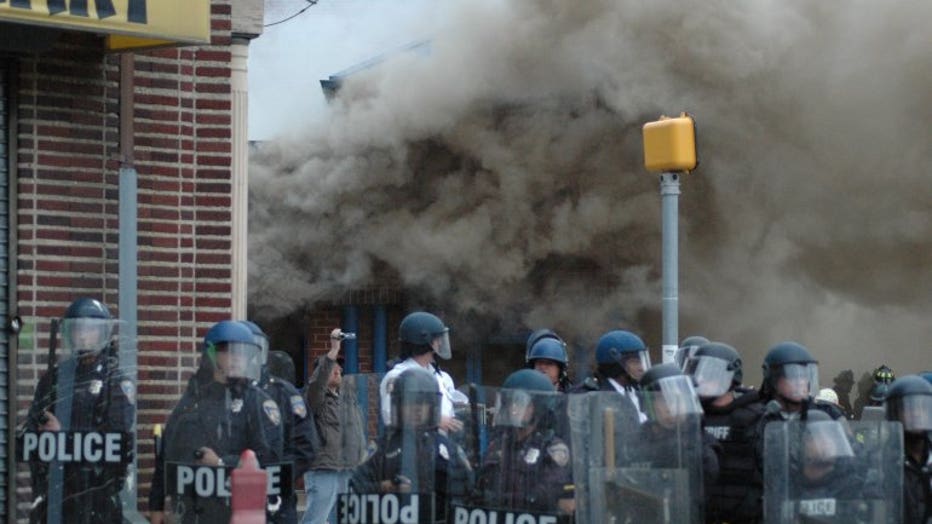 Buildings and cars across the city were engulfed in flames. About a dozen businesses were looted or damaged. At least 15 officers were wounded, six of them seriously, the police commissioner said. 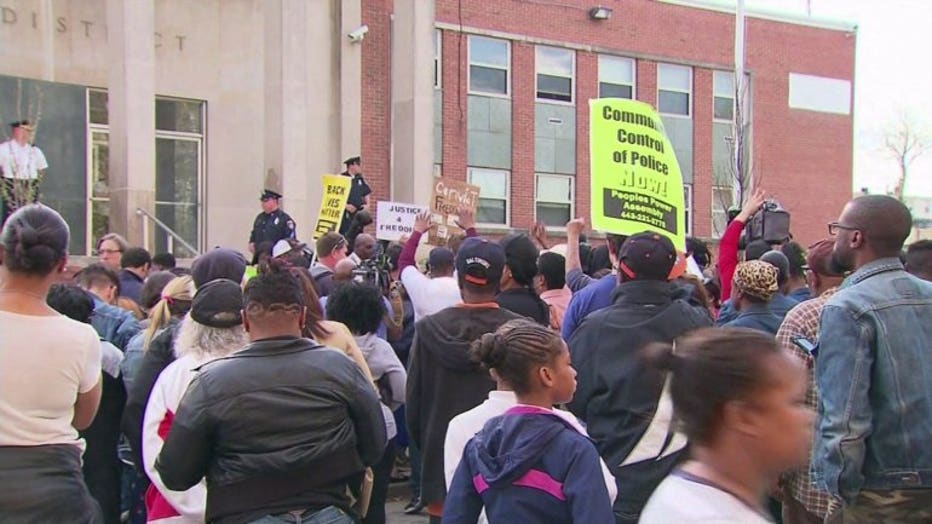 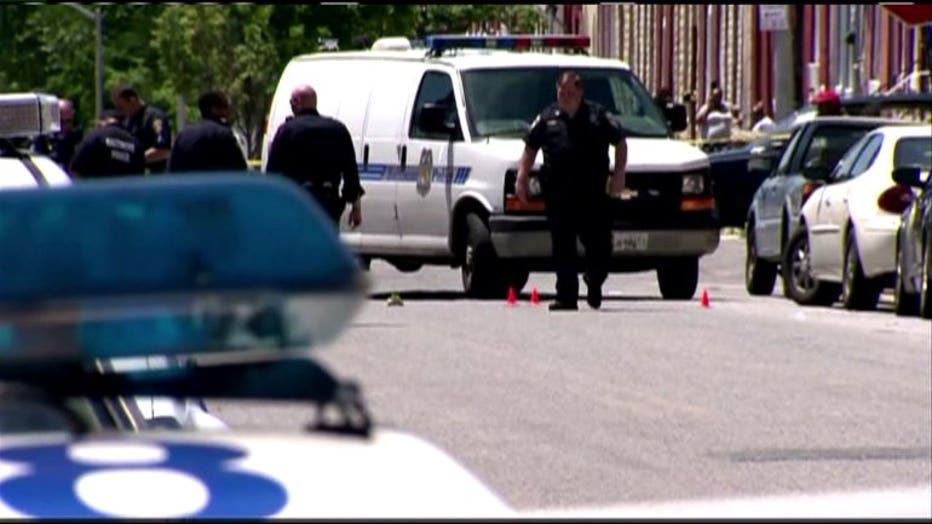 At this conference, the experts who analyze plane crashes, train derailments and medical procedures gone wrong said they have models that can apply to police incidents. "Our benefit to the process is that we are independent and we can look at all aspects of the investigation with a very neutral perspective," said Sharon Bryson, the NTSB's acting deputy managing director. 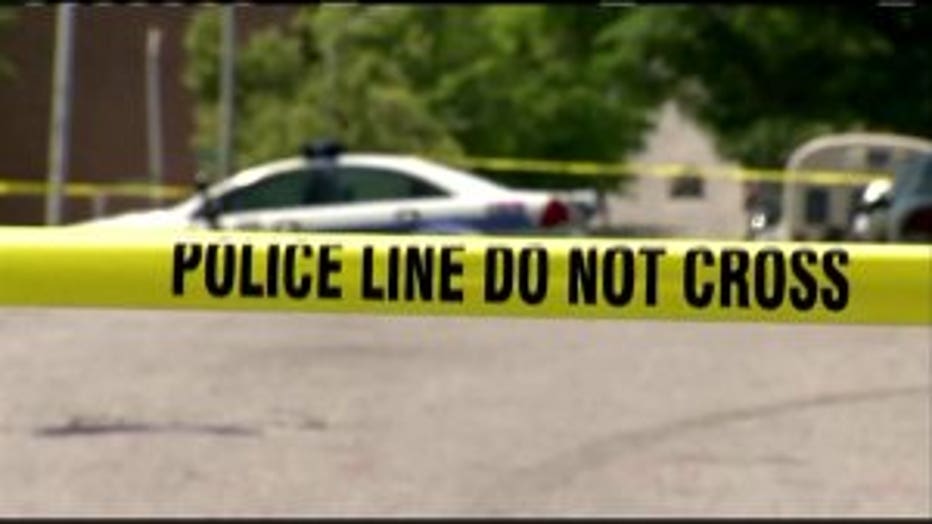 "I was really impressed with the NTSB, with their whole philosophy on how they do their investigations in flight accidents, airline accidents," DeSousa said. It is a model that goes beyond independence and beyond blame. "What happened? What precipitated it? What are all the factors that contributed to it?" Findley said. And if a similar incident can be avoided in the future. 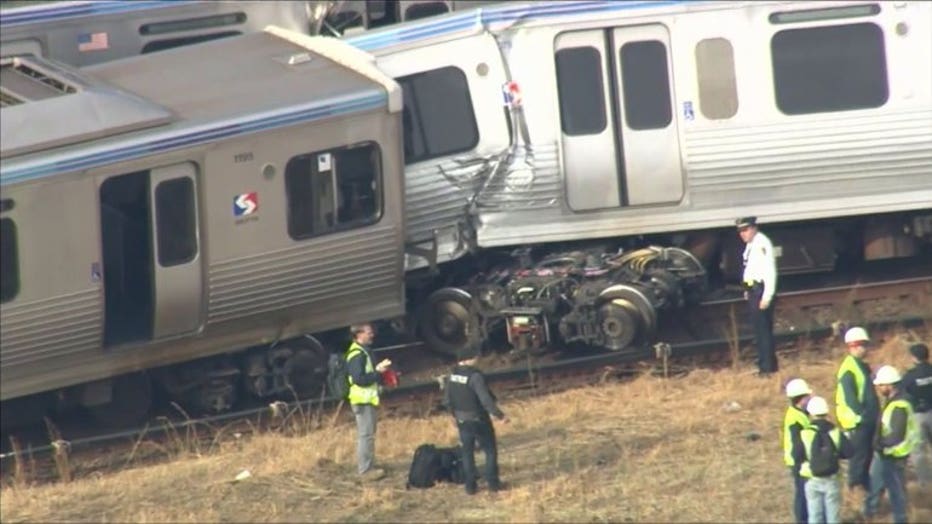 The experts in other fields said police investigators can ask these questions while working the traditional aspects of a case. "It really makes a whole lot of sense," DeSousa said. It was the start of an effort to bring some of that tranquility from the Wingspread grounds to both a dangerous profession and communities jaded by their encounters with police. "To figure out how to reduce the incidents -- to make policing safer for officers and citizens alike," Findley summarized. Findley said the next step will be putting together a summary of everything that was discussed in this conference then using it to build a list of proposals they can bring before the Wisconsin Legislature.