Griselda Aldrete, 4th FPC leader in 3 years to step down, reflects on high-profile cases before commission

Griselda Aldrete, 4th FPC leader in 3 years to step down, reflects on high-profile cases before commission 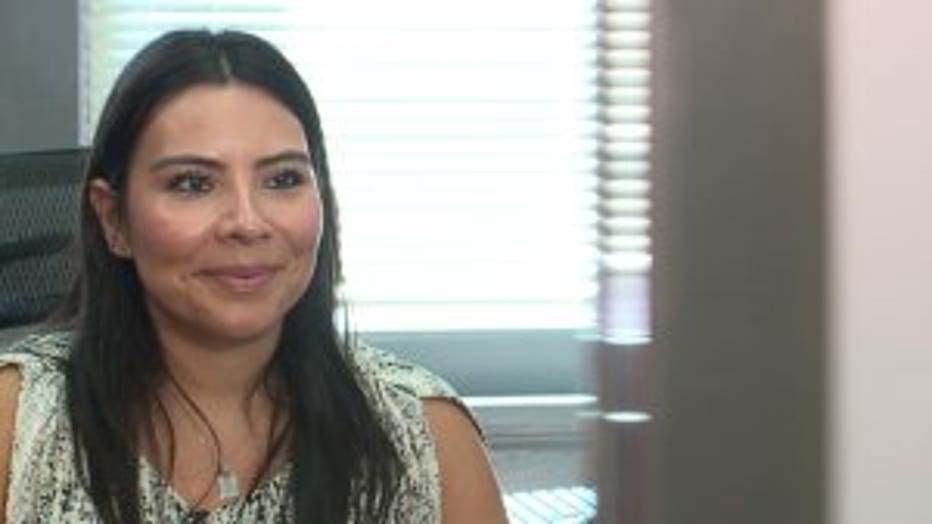 MILWAUKEE -- After a tumultuous 11 months on the job, the executive director of the Fire and Police Commission submitted her letter of resignation, and on Wednesday, July 8, she spoke with FOX6 News about why, and high-profile cases still in the hands of the FPC.

"It's just the right time for me to step back and let someone else take the charge and lead," said Griselda Aldrete.

Aldrete is the fourth FPC leader in three years to resign, writing in her resignation letter the climate at City Hall: "Sadly puts a premium on political point-scoring and conflict."

"It's sometimes difficult to do the balancing act of what the expectations are because we're appointed by the mayor but approved by the Common Council," said Aldrete. "It's who do we answer to, and how do we make sure we're independent when there are so many things pulling in different directions?" 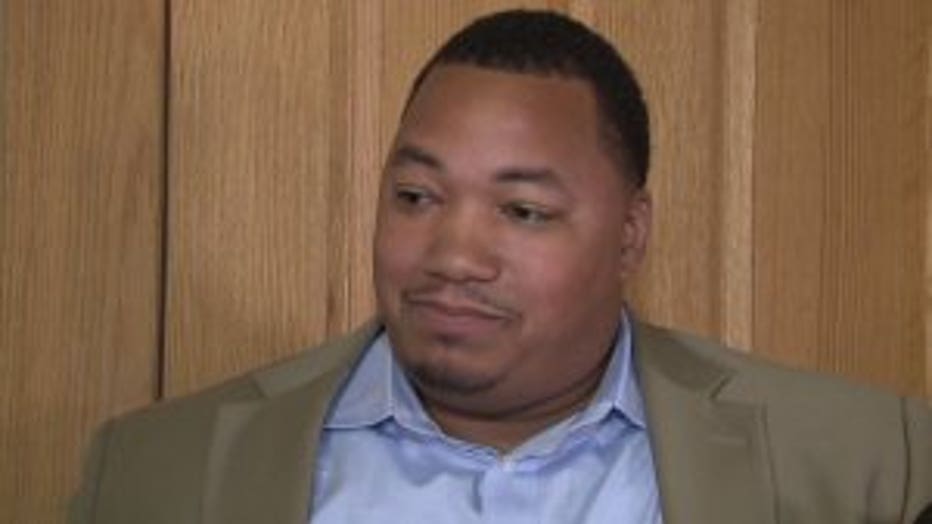 The FPC has many vacancies and recent turmoil. On July 2, investigative findings revealed FPC Chairman Steven DeVougas may have violated the city's ethics policy when he represented a developer during an interview for criminal allegations.

"The reason why it had to be done independently is so our personal opinions would not have to be factored into that," said Aldrete. 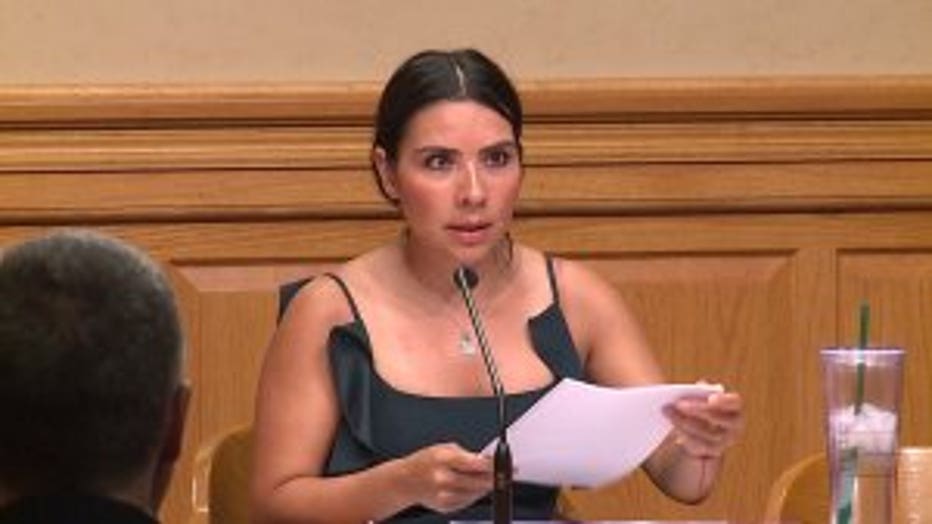 Aldrete stopped short of saying whether he should be allowed to remain on the FPC.

"I think everybody is responsible for their own decisions, and I would defer to him to answer that question," said Aldrete.

Aldrete praised the FPC for taking over the internal investigation for MPD into Officer Michael Mattioli, charged in the death of Joel Acevedo. With protesters calling for his firing -- she said a decision is expected in a few weeks.

"This is the first time our office has taken over an investigation from a fire or police chief," said Aldrete. "With that comes a lot of pressure because it's the first time we've ever led something like this."

"I don't know if I want to answer that question," said Aldrete. 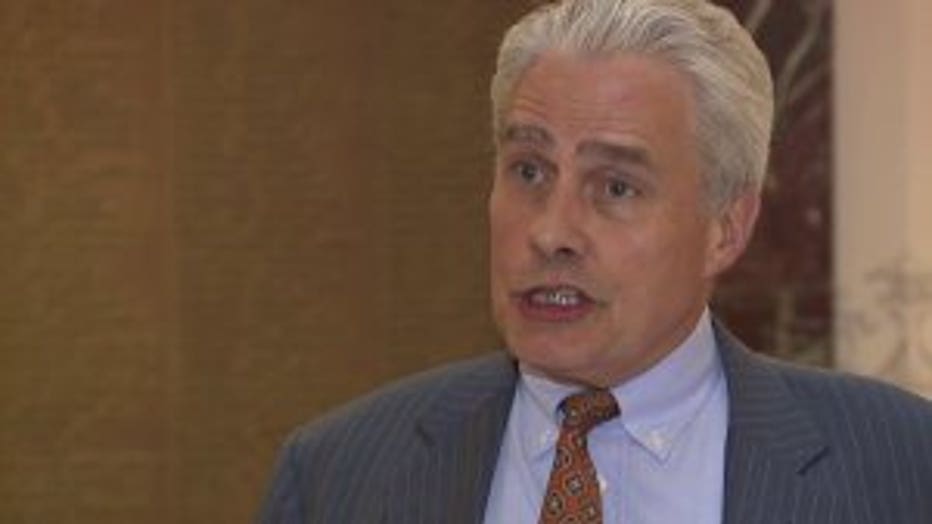 She was quick to respond to comments from Alderman Bob Bauman Tuesday regarding her departure.

"So, you have a person that literally had the majority of the council ready to vote against her confirmation staying in the job," said Alderman Bauman.

"I think this was a decision I was very proud to make on my own," said Aldrete. "It had nothing to do with other conversations that are being said about there. This was a personal decision, and one I still thank the mayor for the opportunity to serve."

Aldrete said her time on the FPC was an honor, and she'll help whoever fills her shoes, stopping short of saying what's next for her.