Grieving Milwaukee mothers come together to 'Stop the Violence 53206'

The city of Milwaukee has seen record homicides since 2020. This year--nearly 80 people have been killed. Two Milwaukee mothers impacted by violence are trying to help.

MILWAUKEE - The city of Milwaukee has seen record homicides since 2020. This year--nearly 80 people have been killed. Two Milwaukee mothers impacted by violence are trying to help.

At 45th and Wright, Tiffany Copeland prepares for a bittersweet celebration.

"I’m just glad it’s over. It was a lot. It was overwhelming," she said.

On the week of what would've been her son's 24th birthday, one of his killers is sentenced in the case. 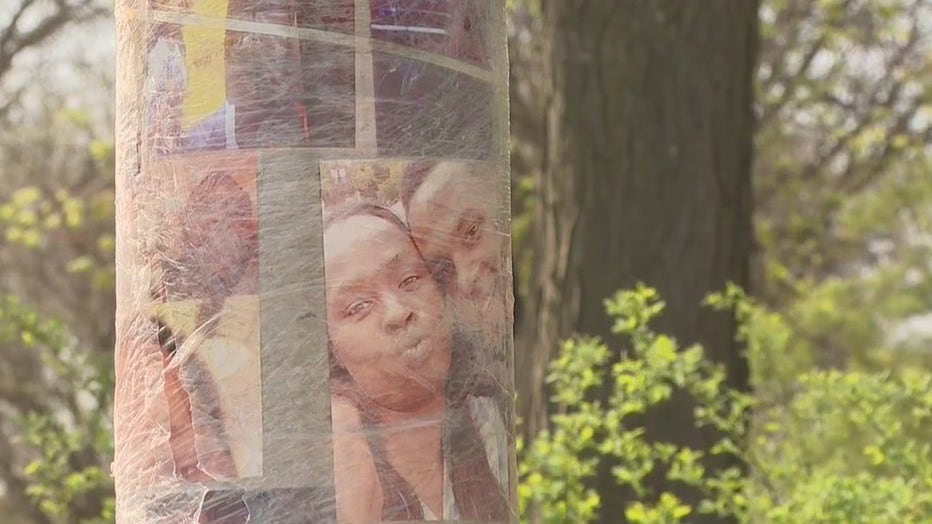 "That’s the worst phone call to receive as a mother," said Tiffany Copeland.

Nearly three years ago, Montez McAfee was shot and killed here. It happened in front of undercover officers

Shantrell Coleman was arrested, convicted and sentenced to 18 years in prison.

Just this week, Joe Bohannon was sentenced to 24 years.

"It’s not a day that goes by that a tear doesn't drops down my face," said Copeland. 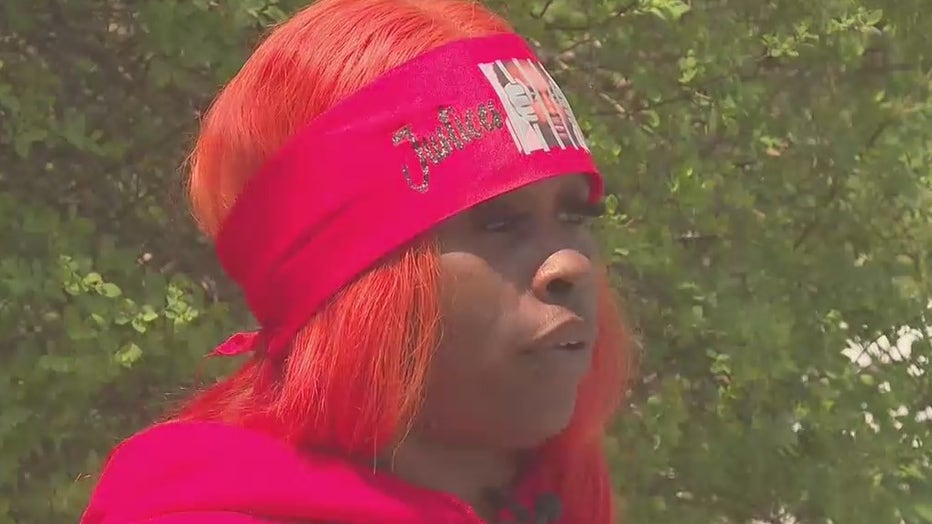 Through her pain, she has found some comfort in helping other mothers like her.

She joined the organization "Stop the Violence 53206."

"There’s a need for healing in this community in Milwaukee," said Trinika Walker, who started the group after her son was killed in Swing Park in 2018.

More than 50 mothers impacted by violence – have joined with her.

"We still have to go on even though our children are being taken from us so fast," said Walker. 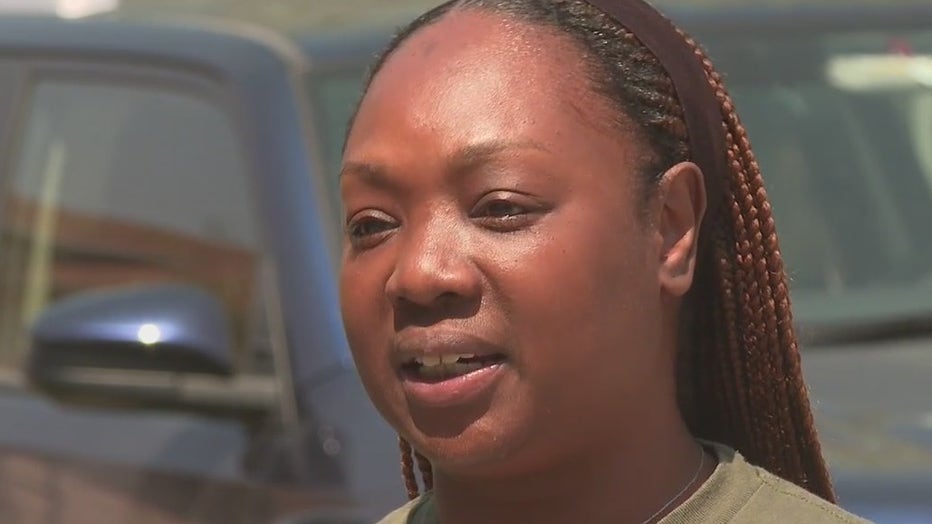 Her work is growing. in the last two years--the city has seen record violence and is on pace this year to surpass it.

"We just want to get a grip on this," she said.

Two mothers--turning their heartbreak into help.

Copeland says she has a different perspective about the city's violence.

Not only was her son killed, but her husband is also spending life in prison for murder. 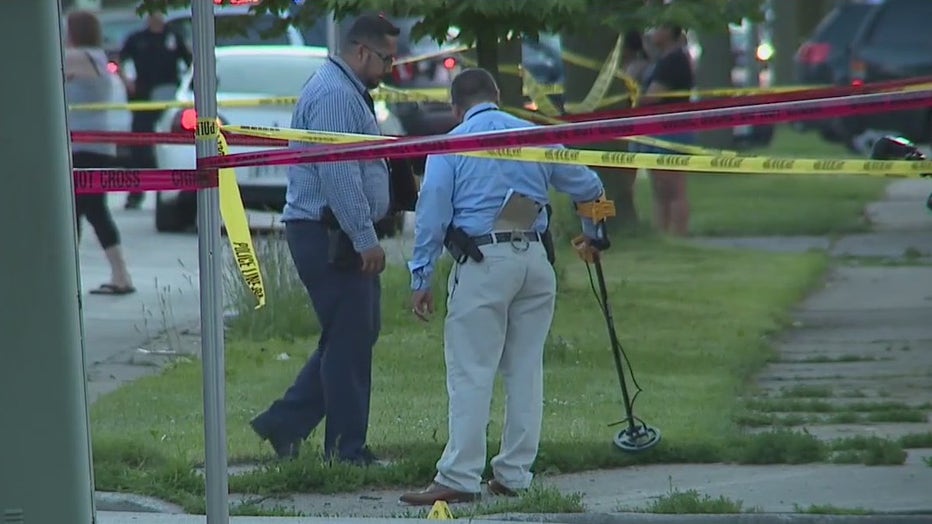