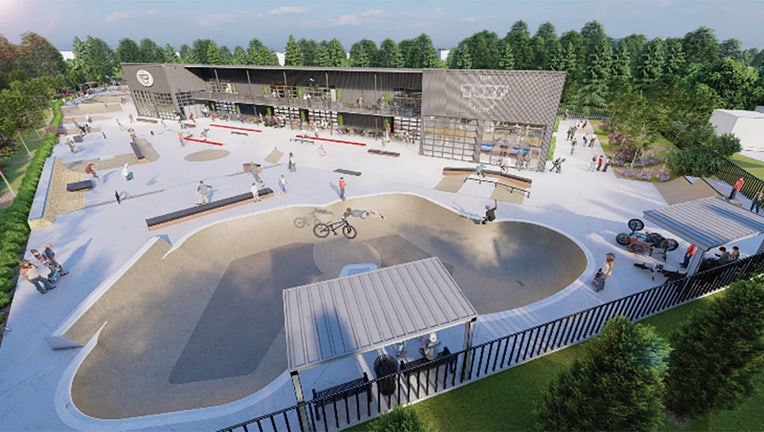 GREENFIELD, Wis. - The City of Greenfield is planning to build The Turf skatepark at the location of the original Surf ‘n Turf on Loomis Road – right at I-894. Now, a sneak peek of what is being designed is available online.

The site, which reveals renderings of what's being dreamed up, indicates the original five bowls are being restored – to what it was like when the skatepark first opened in 1979. But the park will be "expanded in size with new street and transition features that are popular with skateboarders today," the site says.

Information provided on the site says the park will be open to the public and not just for skateboards. BMX bikes, quad skates, roller blades, and scooters will also be welcome. Because it is going to be a public park, there will not be an admission fee. 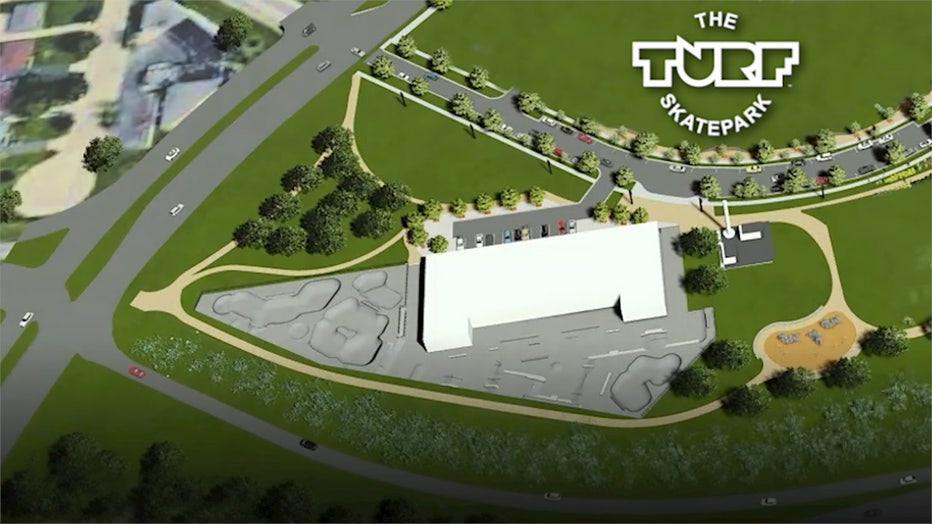 Other amenities could include Greenfield Parks & Recreation classes and concessions.

Officials say while the initial vision of The Turf is being formed, they are still looking for public input and comments -- because, as the site says, "there is still time to make changes." You are invited to view more renderings – and to share your thoughts on the project. 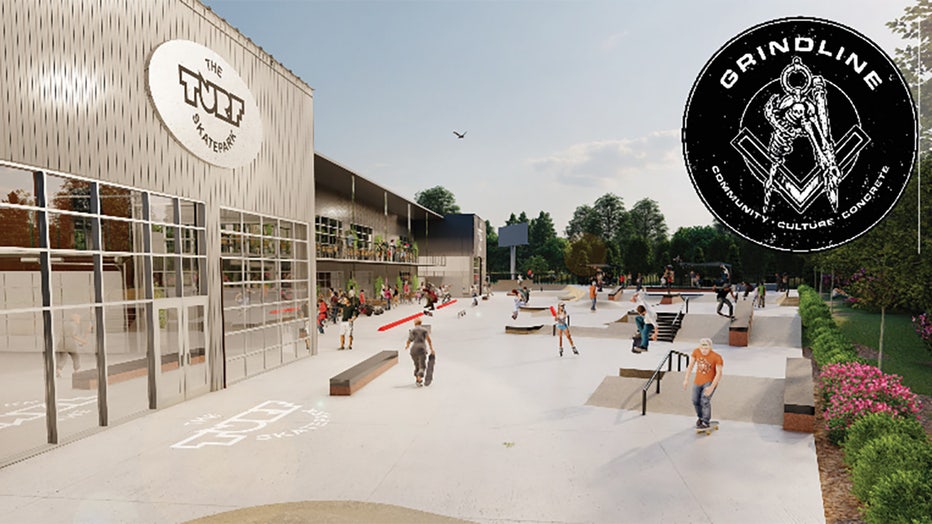 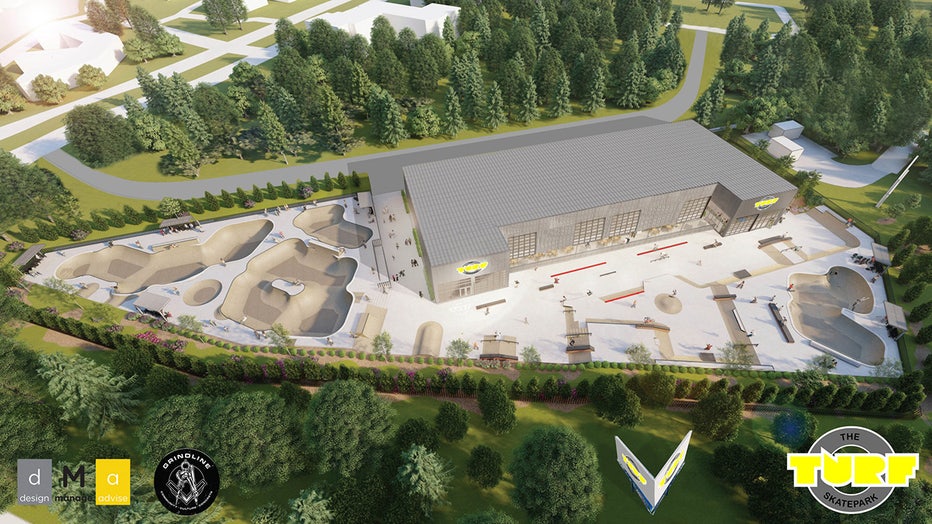 MPS Class of 2021 gets in-person graduation