Johnson was joined by family and friends at the Berkshire Independent Senior Living complex. 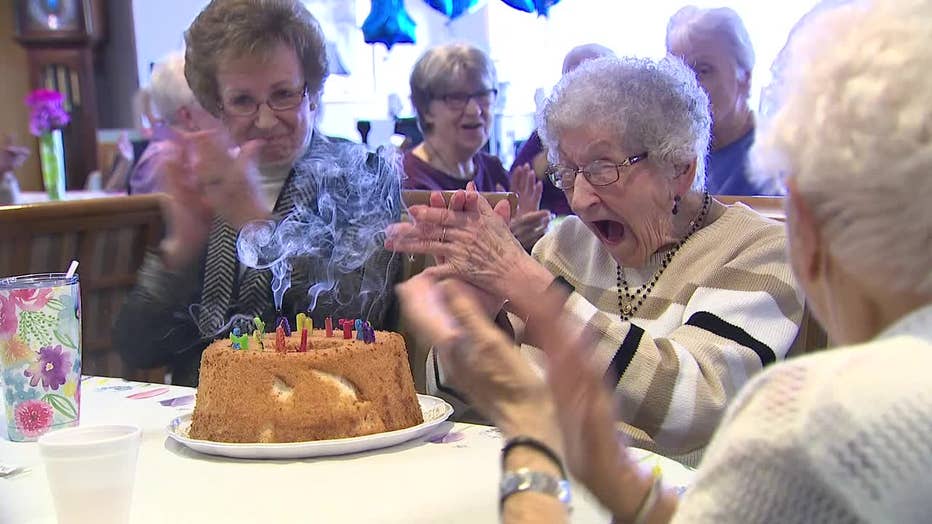 Originally from Superior, Johnson has lived in Greendale since 1948. She remains active, loves talking with friends, and helping others wherever she can and whenever she is needed. 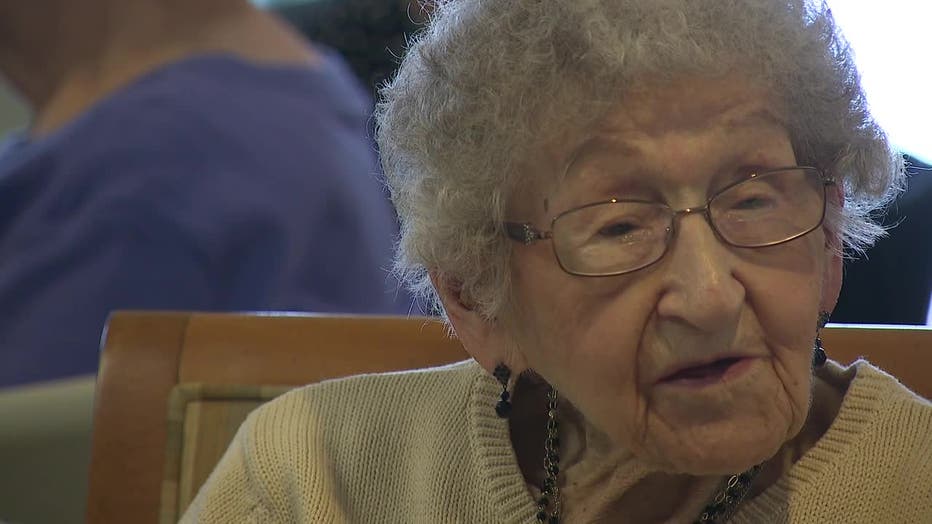 Johnson is a huge Milwaukee Brewers fan. So having her birthday on opening day was extra special.

A 43-year-old Plymouth man faces a pair of burglary charges for allegedly breaking into and stealing from two Glendale businesses.

A competency exam has been ordered for the Sheboygan Falls mother charged with killing her son at their apartment in March.