The band was picked to march in the 2020 Tournament of Roses Parade Jan. 1 ahead of the Rose Bowl. 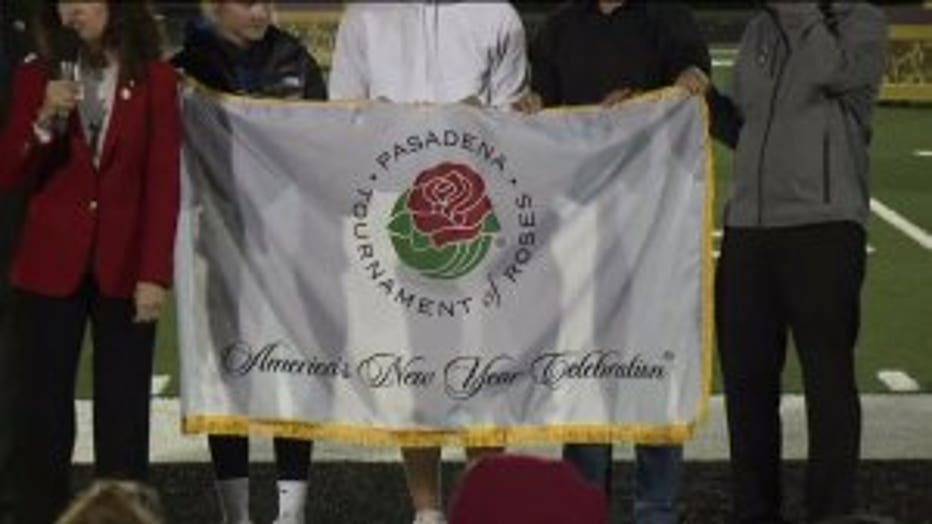 On Tuesday, Oct. 8, the Pasadena Tournament of Roses president was in Greendale to make the announcement.

More than 100 bands applied for the parade, and Greendale's was just one of the 16 picked for the coveted spot.

"All the bands that applied are typically talented and have great musical skills," said Laura Farber, Pasadena Tournament of Roses president. "But what hit us, and what struck us is their story, and their story is, everybody that tries out -- there's no tryout. There's no audition. Everybody who wants to be in this band can be in this band."

Farber said it was an easy decision to make.

Many of the bands picked for the parade are first-time bands like Greendale. 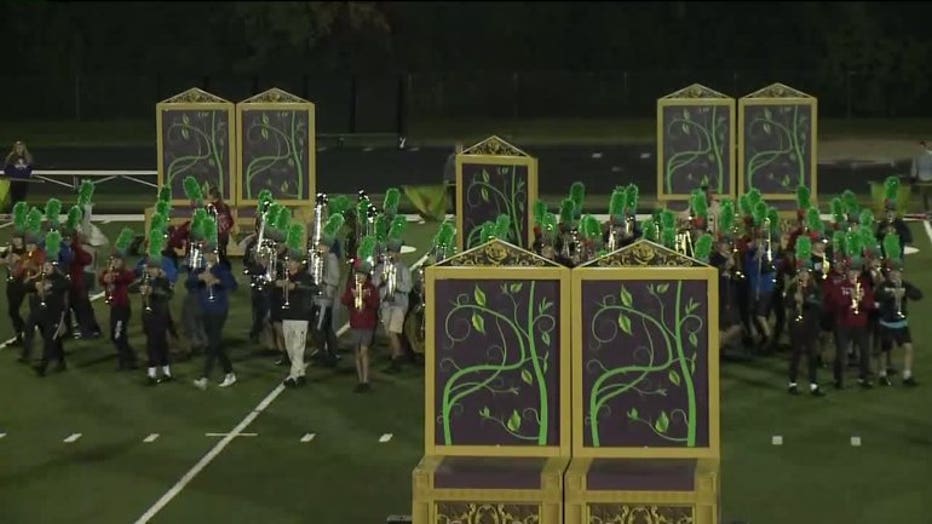