After a Greendale firefighter and his family lost everything in a house fire, a fundraiser at Root River Center in Franklin offered support Friday.

FRANKLIN, Wis. - A Greendale firefighter continues to recover after a fire at his own home. He and his family were safe, but they lost everything.

A fundraiser for that firefighter, Lt. Mike Schmitt, and his family was held at Root River Center on Friday night, March 25.

"By the grace of god, I’m learning how to receive," Schmitt said.

Schmitt is not used to needing help. As a firefighter, he's more comfortable being the giver. But on Valentine's Day, he was on duty when an unexpected call came in.

"When they gave me an address, I recognized it as my own address that I was going to for the fire," said Schmitt. 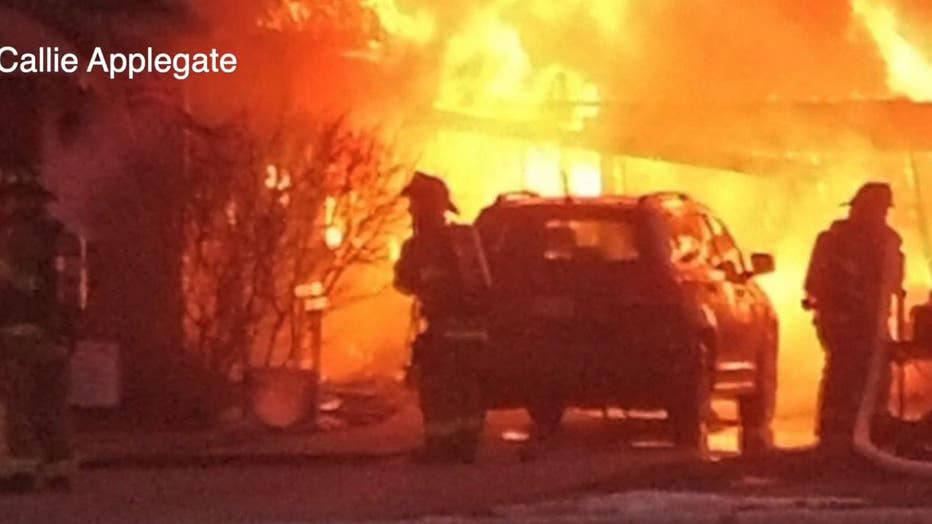 Schmitt's wife, son and dog all made it out safe. By the time he and fire crews arrived, everything inside was destroyed.

"The fire departments are pretty close-knit network of guys," said John Young, a retired Franklin firefighter. "Over the years you get to know each other like one of your own department members, so you want to come and help support." 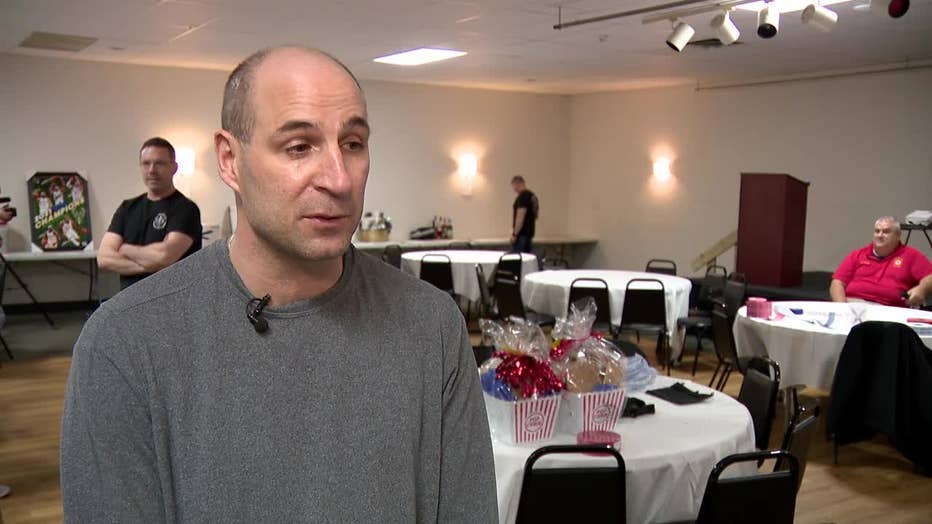 Schmitt said it is all overwhelming.

"It restores my faith in humanity," Schmitt said. "It’s more than I could have ever imagined that people would be that generous."

The Professional Firefighters of Wisconsin also set up an online fundraiser for the family.

Nearly three million chickens from the Cold Springs Egg Farm are being disposed of and will be composted on a 40-acre plot of land.

Firefighters in Beaver Dam put their knowledge and skills with ice rescue training to good use on Friday, March 25.

A student at Mount Olive Christian Day School is speaking up after he says another student made racist comments to him during school.