GREEN BAY -- Green Bay police are warning business owners about some phony money that was used this past weekend.

Police say the money was used on Saturday, January 16th at a business that took in the money as payment for food.

The note is clearly written as "motion picture" prop money. The fake $100 bill says: "For motion picture use only." 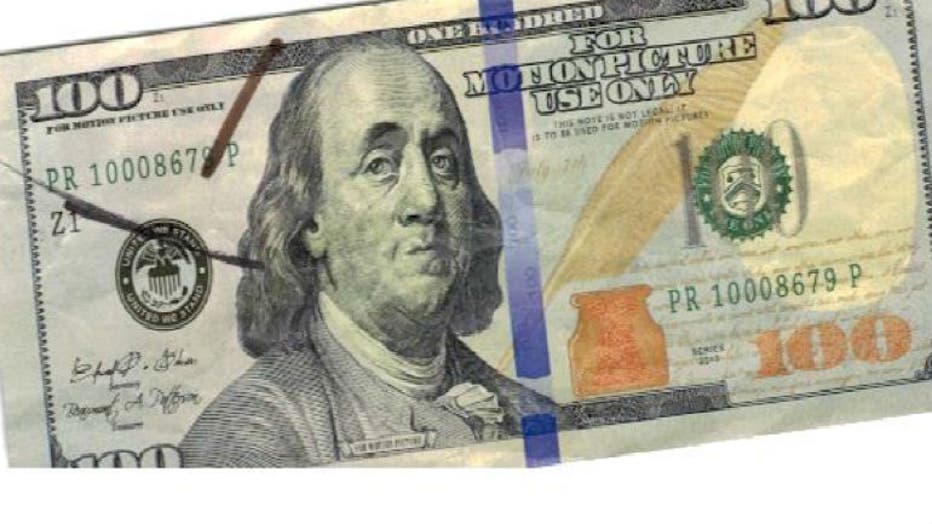 Police are now warning business owners and employees to be aware that while the prop money dos look real, a counterfeit money pen would have alerted officials with the business that this money wasn't real -- along with the notation on the front and back of the bill that notes that it is for motion picture use only.

This phony bill was passed and accepted as payment.

Police ask that business owners and employees be careful and watchful of money taken in for payment.