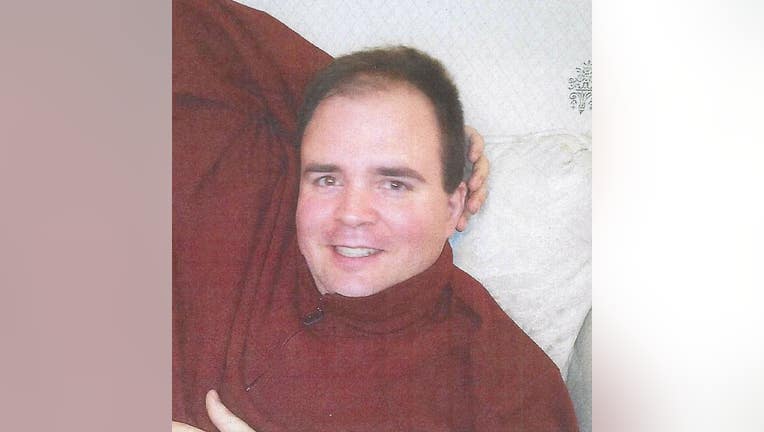 MADISON, Wis. - UPDATE: The Green Alert for Michael Segich has been canceled. He has been found and is safe.

The original Green Alert is available below.

A Green Alert was issued Thursday night, June 23 for a missing Madison veteran.

Michael Segich, 43, was last seen around 3:30 p.m. Thursday leaving his home on Madison's west side.

He hasn't returned, and family hasn't heard from him since.

He's believed to be driving a silver 2009 Toyota Camry with Wisconsin plate number 382-TJW. The vehicle has a white oval sticker on the left rear bumper that says IRQ. He's 6'7" tall and weighs 237 pounds. He has brown hair and hazel eyes. He was last seen wearing a gray T-shirt with brown shorts.

Also, he likes to frequent hotels and particularly likes the Wisconsin Dells area.