HORICON, Wis. - UPDATE: Dale Vogt was found deceased Sunday morning, Nov. 1, according to a post from the Horicon Police Department. Thank you to all who helped in the search for the missing veteran.

A Green Alert (for a veteran at risk) has been issued for 62-year-old Dale Vogt of Horicon. A news release says he has a history of cognitive challenges -- and has not been seen since 3:15 a.m. on Friday, Oct. 30. 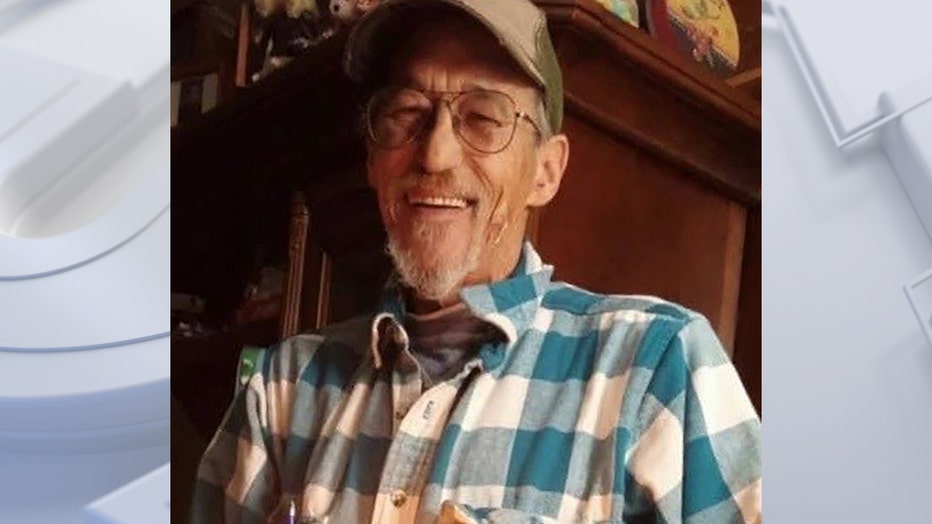 The release indicates Vogt left his residents on foot without his cellphone or telling his wife where he was going.

Vogt is described as a male, white, 5'7" tall, 130 pounds, with short, gray hair and a goatee. He was last week wearing a checkered shirt (unknown color), jeans, and a baseball hat.

If you have information about where to locate Vogt, you are urged to contact the Horicon Police Department at 920-386-3726.