GREENDALE -- Some Wisconsin retailers opened Tuesday, May 12 for the first time since the "Safer at Home" order took effect on March 25. This, after Governor Tony Evers on Monday allowed nearly all nonessential retail stores to reopen as long as they serve no more than five customers at a time, partially lifting the restriction that has kept them closed for weeks to slow the spread of the coronavirus.

FOX6 News found other shop owners choosing to hold off on reopening -- despite the financial impact. 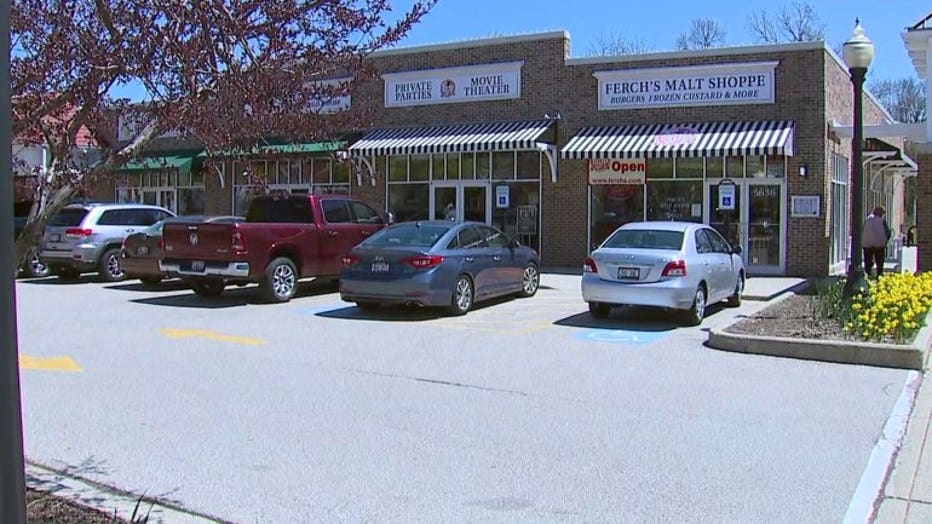 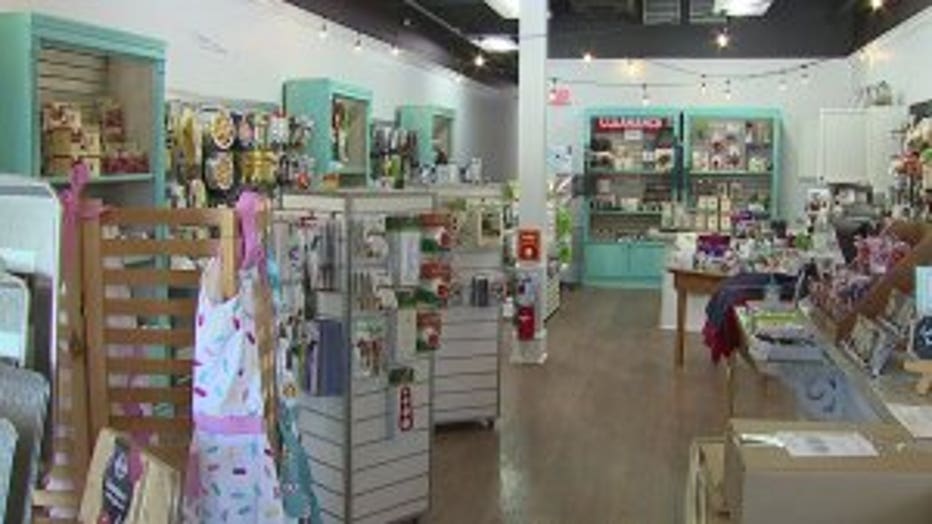 The Village of Greendale is known for its quaint downtown, filled with one-of-a-kind restaurants and shops.

The new order, issued by Wisconsin Department of Health Services Secretary-designee Andrea Palm Monday at Evers' direction, strongly encourages all shoppers and store workers to wear masks, but does not require it. Everyone in the store must maintain a 6-foot distance from one another.

"It was a necessary closure, I know that," said Ivansthenko. "I'm glad to see things opening."

Monday's announcement caught a lot of retailers by surprise.

"It takes time to get a schedule back together, too, and trying to control how many people come in," said Ivansthenko. 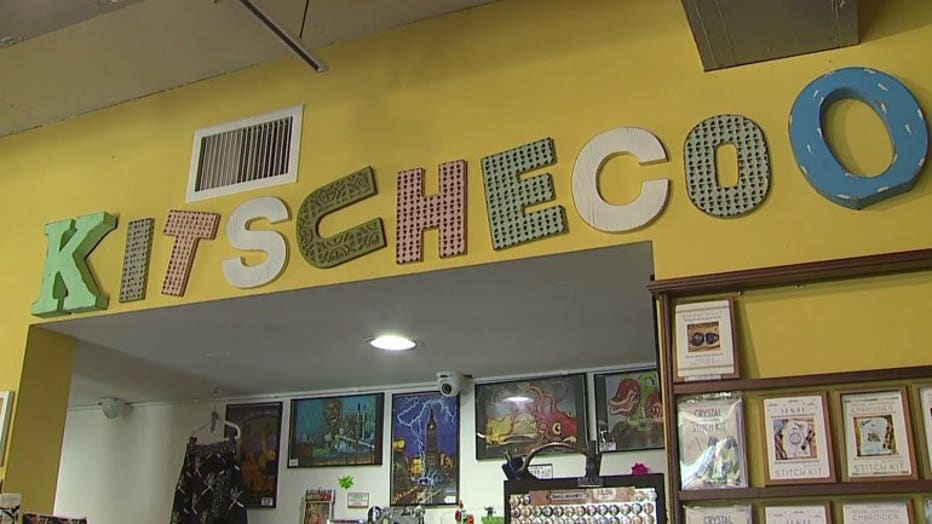 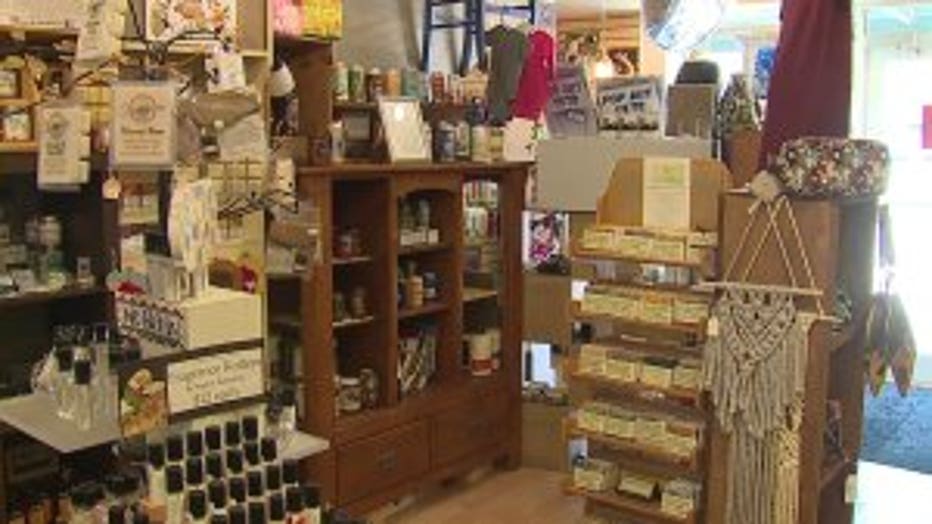 Some business owners said they had a solid plan in place to reopen at the end of May, and noted there's a lot that will go into reopening during a pandemic.

"We have a very small gift shop," said Eleni Castaneda, owner of KitscheCoo Unique Gifts and Classes. "We cram in here over a 100 Wisconsin artists that make everything that you see."

Castaneda said Tuesday she's still trying to figure out how social distancing will work with her store's small square footage.

"We are asking people when they come in look with their eyes, not with their hands," said Castaneda.

She said she's choosing to stick to her plan to reopen at the end of May. 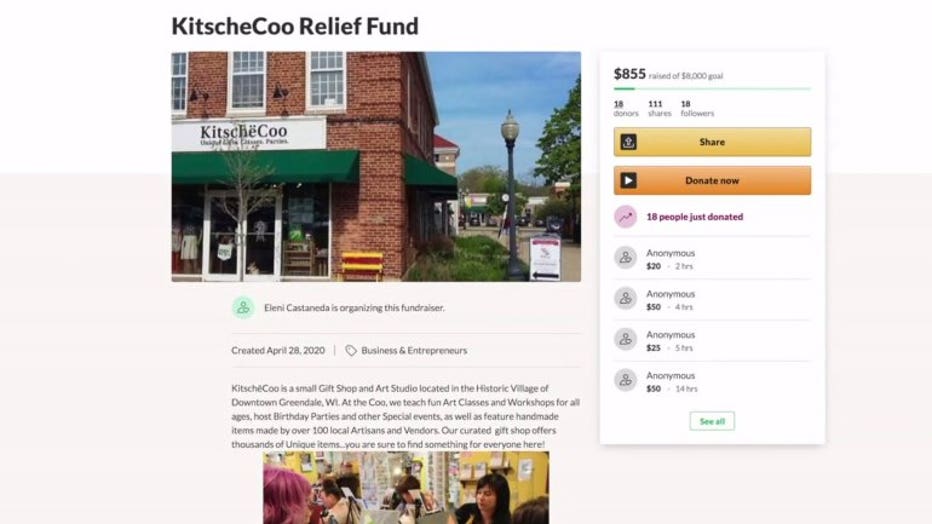 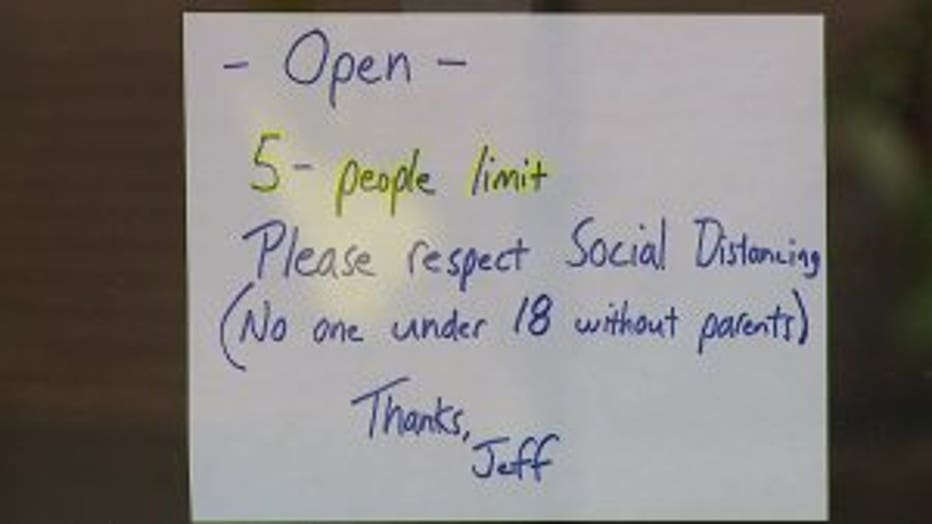 "As much as this has hit us financially, our decision to open at a later date was made with our customers' best interest in mind," said Castaneda.

For now, Castaneda is selling her products online, and allowing private shopping via appointment. She's fundraising to catch up on lost revenue.

"I like that they put it as every business owner's choice," said Jeff Price, owner of Price's Collectibles. "I had a line outside, only letting five in."

Owners of shops able to reopen without issue, like Price, said it's a great feeling to be back in operation.