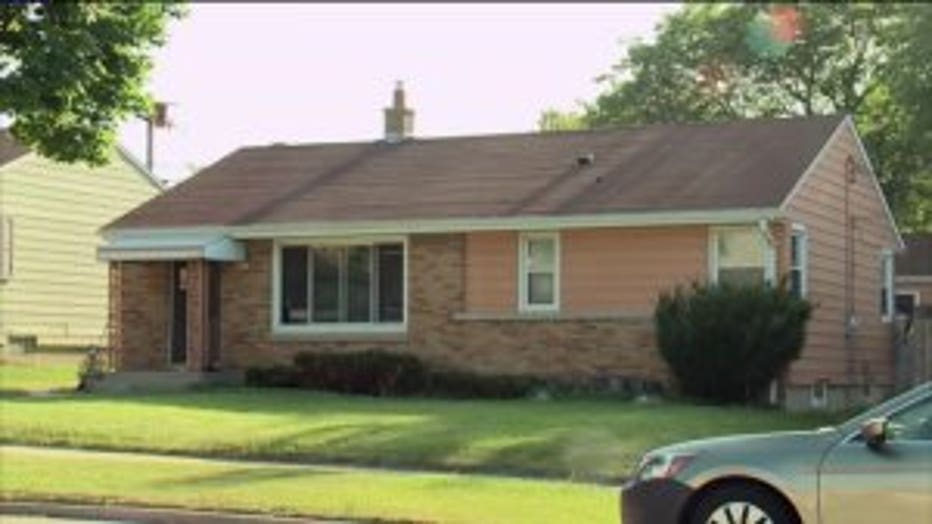 77th and Capitol in Milwaukee

MILWAUKEE -- A Milwaukee woman lived through her worst nightmare twice. She was robbed and beaten two times in just two weeks at her home near 77th and Capitol.

Darci Damrau has lived in her house for 12 years and says she's never had any troubles. Now, she's recovering from several fractures in her face.

"He just burst into my house and told me don't scream, don't move, don't do anything or I will kill you," said Damrau. 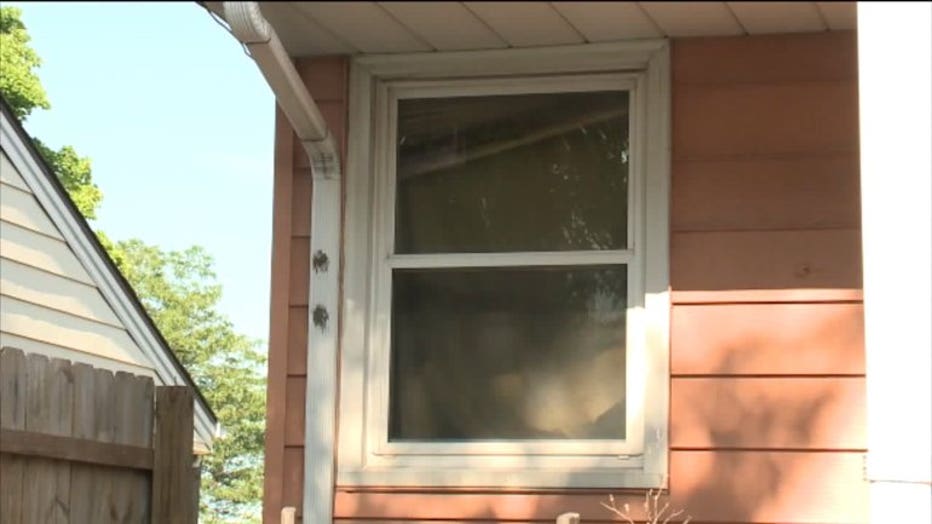 77th and Capitol in Milwaukee

On June 19, Damrau says she was watching television when a man broke into her home threatening her with a pickaxe from outside. 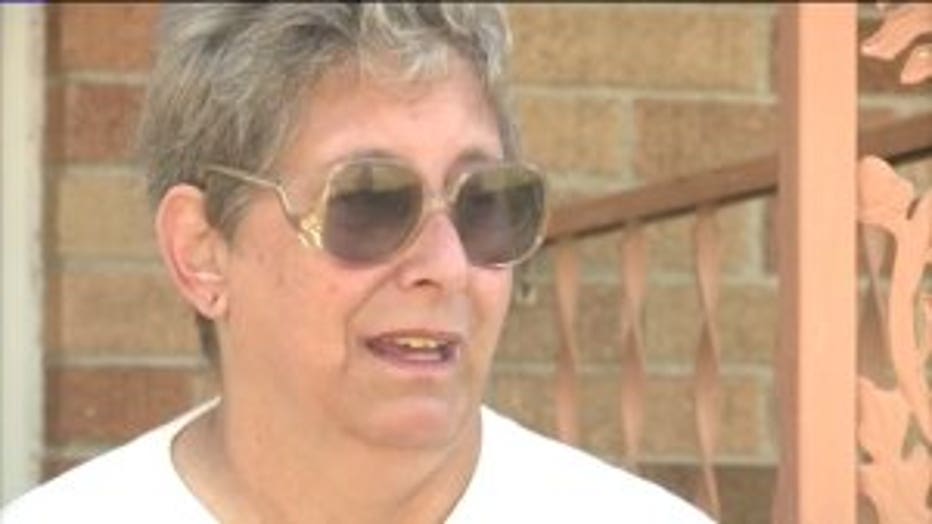 "He pushed me into my bedroom and started duct taping my hands behind my back," said Damrau.

Duct taped face down on her bed, Damrau says the suspect rummaged through her home and stole several items including her car.

"There were scissors in one of my nightstand tables and I cut the duct tape off and ran to the window," Damrau said.

Yelling through a window, a neighbor heard and called 911.

Days later, Damrau says her stolen car was recovered, but her nightmare wasn't over.

"Twice in two weeks is too much," said Damrau. 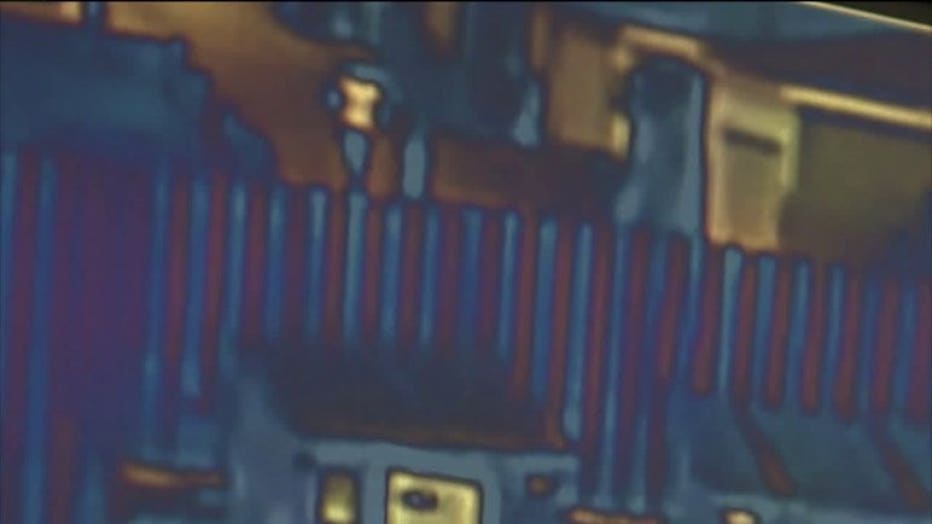 Sixteen days after, Damrau drove for the first time. When she got home, four kids stopped her and asked if she had a cellphone they could use. Video surveillance from a business shows the suspects following Damrau's car. She was beaten, robbed and her car was stolen again.

"Four people jumped me and started punching me in the face and stole back my car," said Damrau.

Damrau suffered fractures in her face. Her car was found again -- this time totaled.

Without hesitation, Damrau's neighbor Peggy Studenec, stepped in to help by setting up a GoFundMe page. The two met face to face for the first time on Thursday. 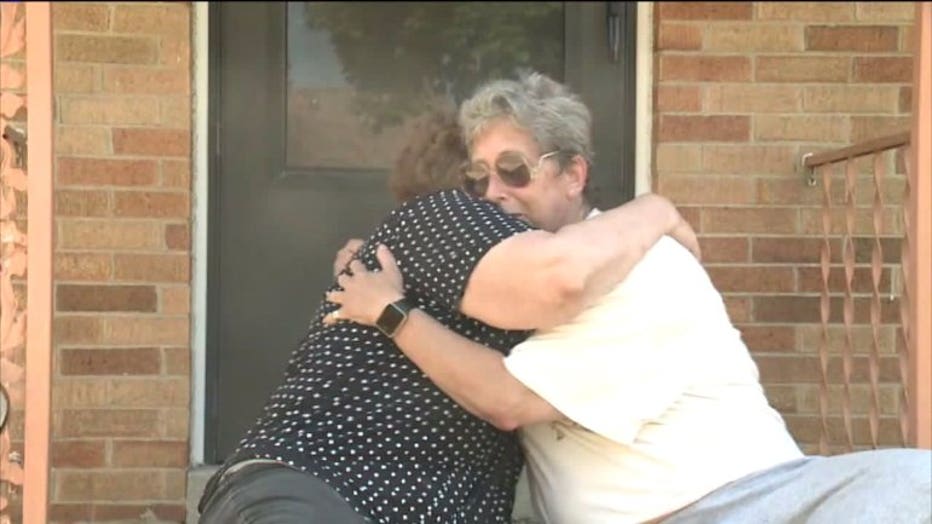 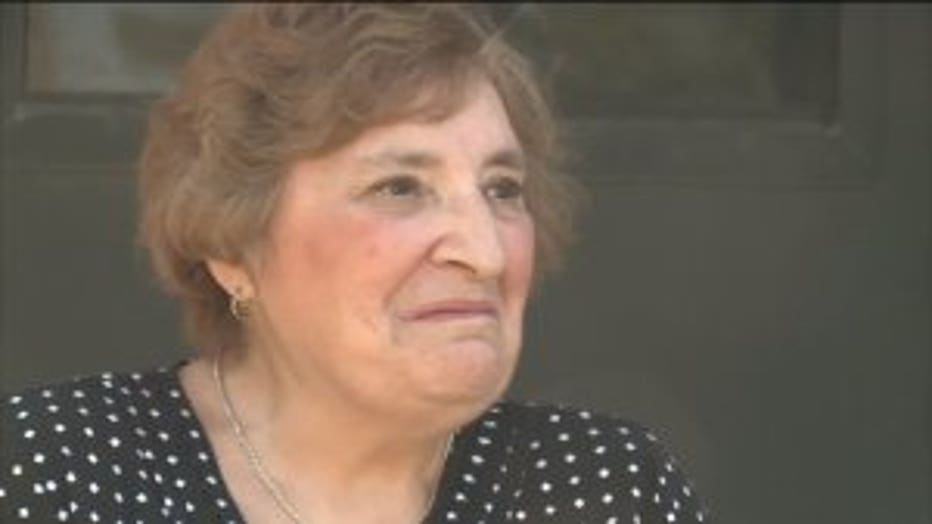 "She'll get through it. She looks like a strong person," said Studenec.

"I'm so grateful just to be alive," said Damrau.

Damrau says she finds comfort knowing two suspects from the first incident and three from the second have been arrested.