CENTRAL PENNSYLVANIA — Grain-free pet foods are a popular choice for pet owners, but is it right for your pet?

New studies are now showing grain-free pet food may be linked to heart problems in dogs, pushing some pet owners to think twice.

This comes after the FDA launched an investigation over the summer revealing that grain-free pet food may not be as healthy for your dog, as some originally thought. 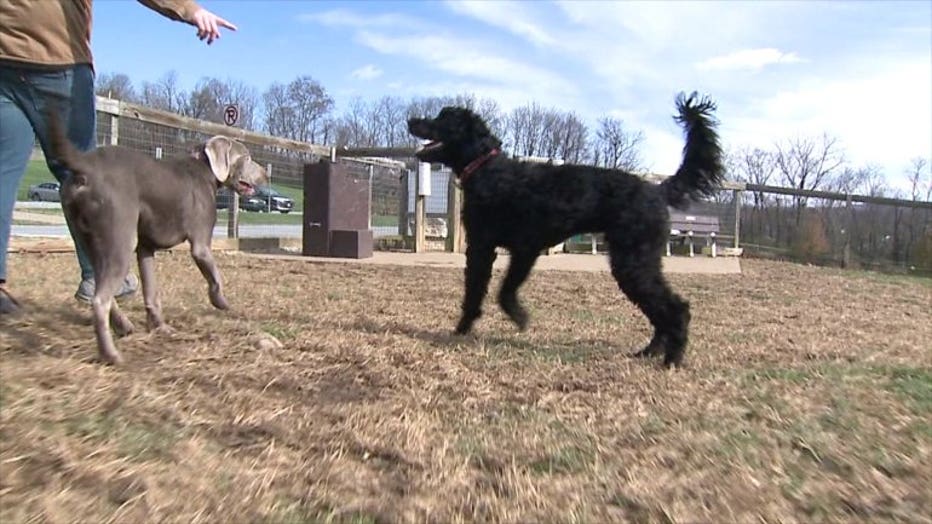 Michelle Smith has a 5-month-old silver lab. She says the rescue where she recently adopted him, suggested going grain free.

"He tends to be prone to allergies with that type of breed. They recommended it because they said the dogs process it well," said  Smith. “And they seem to do well with the grain free food."

Her story is similar to others.

“It just seemed like it was a healthier choice from the other standard stuff we were using," said dog owner Wayne Rumsey. “You assume it’s grain-free, you think it’s going to be healthier for your dog." 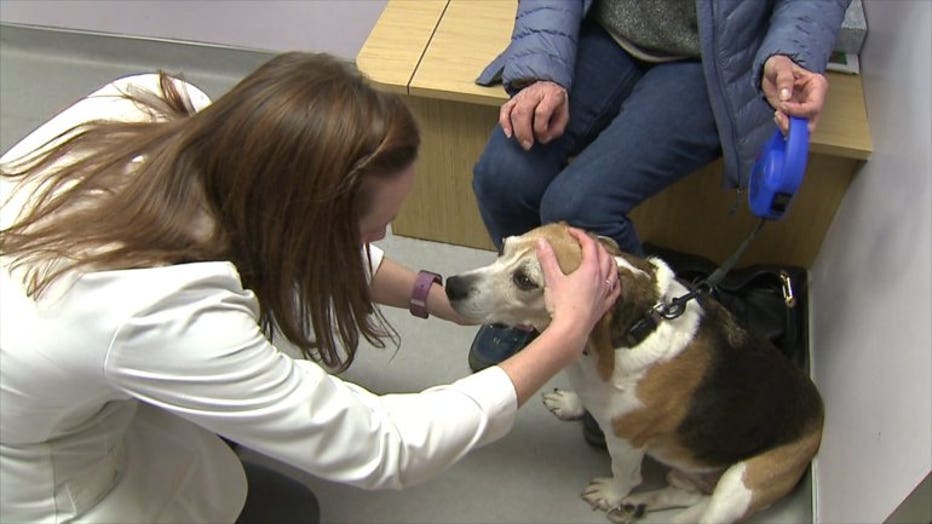 “They’re family so it’s very important to us that they’re healthy and that we can have them around as much as possible and as long as possible," said Brandon Scheck, dog owner.

However, recent studies are now revealing that grain-free pet food may lead to heart disease in dogs.

According to the FDA, grain-free pet food with main ingredients like peas, lentils or potatoes have been linked to a form of canine heart disease — better known as Dilated Cardiomyopathy or  DCM.

The disease causes a wide range of symptoms including fatigue, coughing and trouble breathing in dogs. 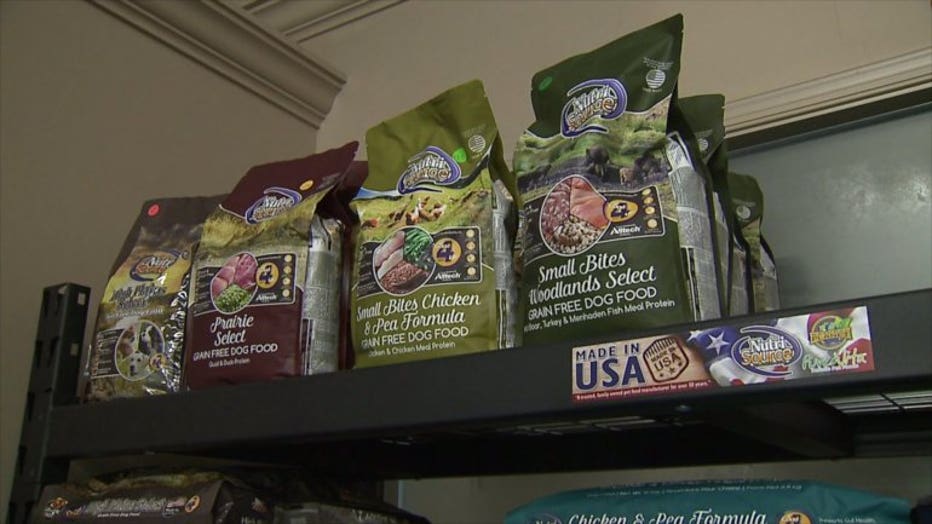 “It’s more of the legume lentils based sort of products that are sort of being added in to substitute for a grain that normally would’ve been in the food that’s causing some interference with the dogs ability to maintain the normal cardiac tissue," said Dr. Jennifer Fletcher,

“I think its the pet food companies that may have driven some of the grain-free interest," said Fletcher. “Some of these newer companies kind of came out and wanted to find a niche in the market, they kind of took some knowledge from the human side and tried to extract that into the pet nutrition side."