MADISON — Wisconsin lawmakers are poised to launch an investigation into allegations of mismanagement and neglect at a state-run veterans home, even as Democrats question what took so long.

News reports have raised concerns about tainted drinking water and disease outbreaks at the Wisconsin Veterans Home at King, which is about two hours northwest of Milwaukee in Waupaca County. A Democratic lawmaker first requested an audit in October 2015, although one was never performed.

On Tuesday, September 20th, the state Department of Veterans Affairs confirmed that federal regulators had cited the home after staff decided not to perform CPR on a resident. The department is appealing the citation.

"Gov. (Scott) Walker's administration has failed in its mission to provide the best care to our veterans," said Senate Minority Leader Jennifer Shilling at a state Capitol news conference. She listed off the allegations, including urine-soaked carpeting, injuries and infections. 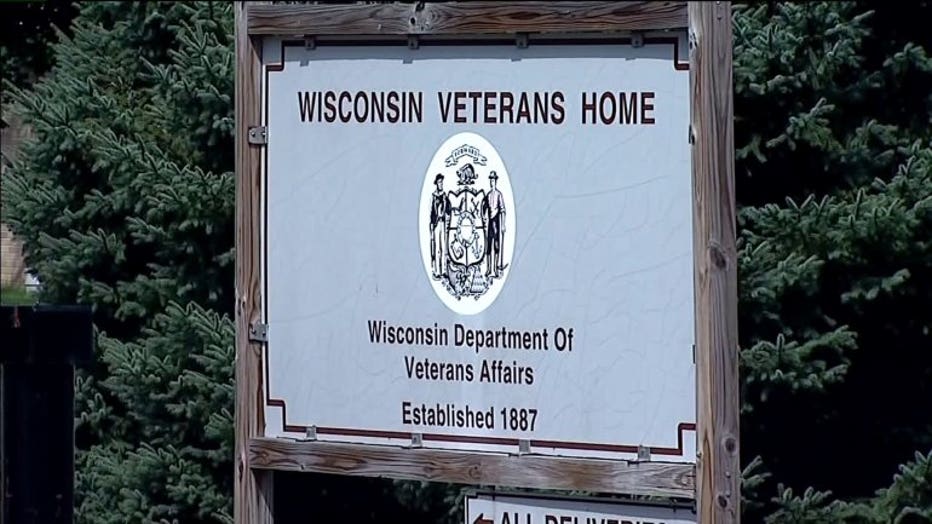 Republicans and Democrats say they support the proposed audit, which the Audit Committee will vote on Wednesday after holding a public hearing. It could start next week and finish next summer, said Rep. Samantha Kerkman, one of the Republican co-chairs of the panel. 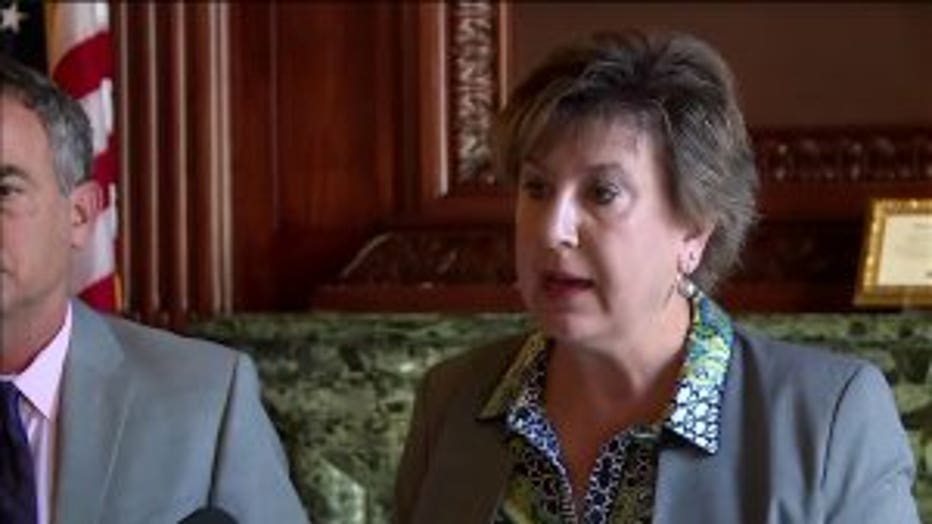 Kerkman said the audit will clear up whether the home is truly "five-star," or whether the allegations are true.

"(The auditor) will give us an independent view of the home, and confidence of what that five star rating is, or that they need to work on these best practices," Kerkman said.

Senate Democrats want to know why it wasn't made a priority sooner.

On Oct. 20, 2015, Democratic Sen. Julia Lassa wrote to the Audit Committee co-chairs that she was concerned about excessive mandatory overtime at King. Lassa wrote that Legionella bacteria had been found in a water heater at the home, and that staff weren't notified. 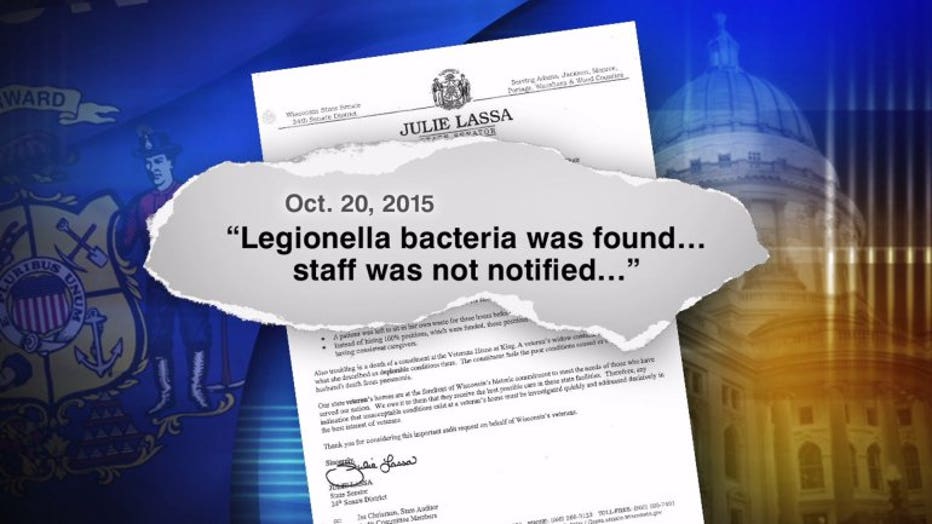 The oversight committee, while not launching an audit at the time, did send questions to the state Department of Veterans Affairs.

Veterans Affairs Secretary John Scocos responded to multiple inquiries. In one of his responses dated Nov. 6, 2015, Scocos called the allegations "untrue and harmful."

A follow-up responses on April 7, 2016, noted that the King veterans home was rated "five-star" by federal regulators. 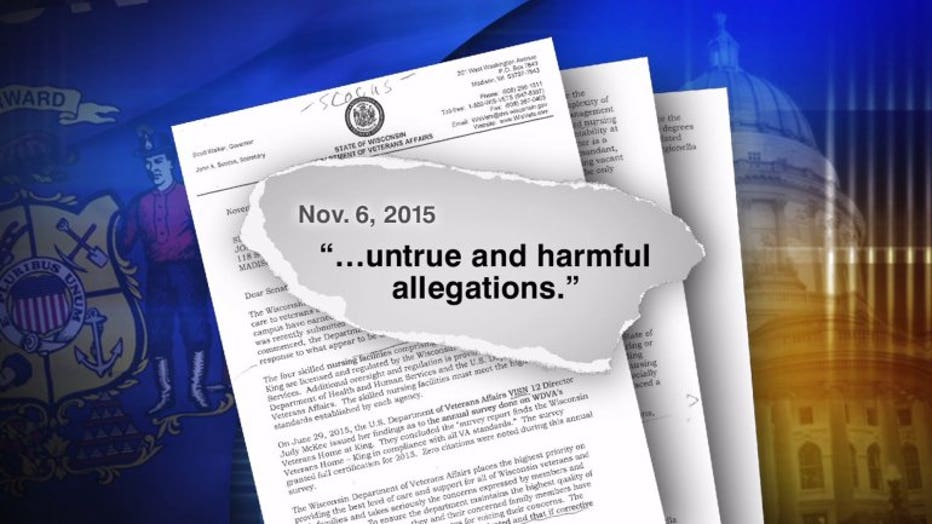 Lawmakers tasked with oversight have acted more quickly on a second request for an audit, this one from a Republican senator.

On Aug. 24, Sen. Luther Olsen wrote that he wanted an audit after concerns were brought to his attention. Olsen, R-Ripon, requested that state auditors look into potential staff shortages, the condition of the King facilities, and whether the state has transferred funding away from King to fill other budget holes, as has been alleged.

Kerkman said that state auditors were booked last year when Lassa made her request. As they've completed audits, they now have time to investigate the King home, she said.

"We just didn`t have space last year (for a full audit), and we did ask questions," Kerkman said. "We didn`t sit on the request. We took (Lassa's) request and asked the department to respond." 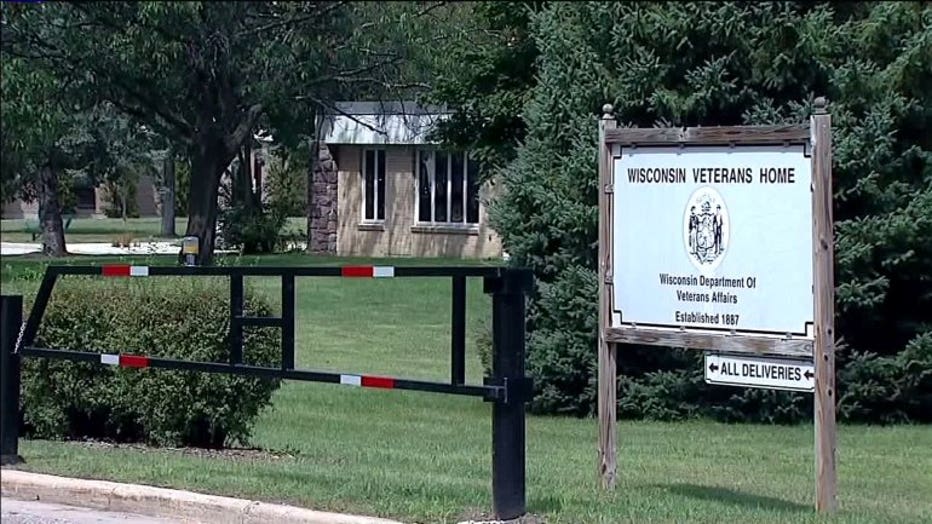 Kerkman said she expected her fellow lawmakers to approve the request. The two top senators, Shilling and Senate Majority Leader Scott Fitzgerald, each said they support an audit. 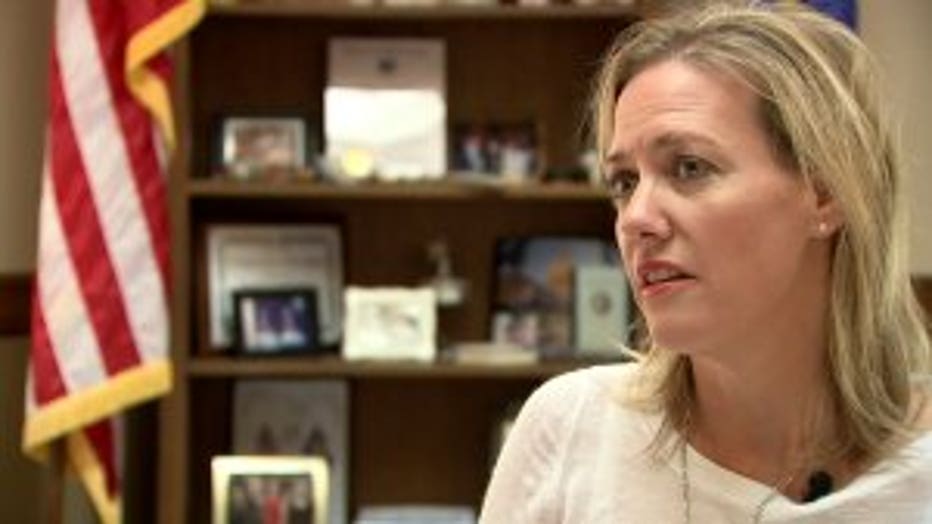 Democrats complained that Republicans were now using the audit as a "delay tactic." They called for a special session to approve $18.5 million in improvements at King, which include upgrades to food service, room renovations, and hooking the facility up to municipal water.

No Republicans advocated for the special session, meaning it is unlikely to happen.

Kerkman said the auditor can release information early if he finds it alarming. Lawmakers could then act upon it as part of budget deliberations next spring and summer. 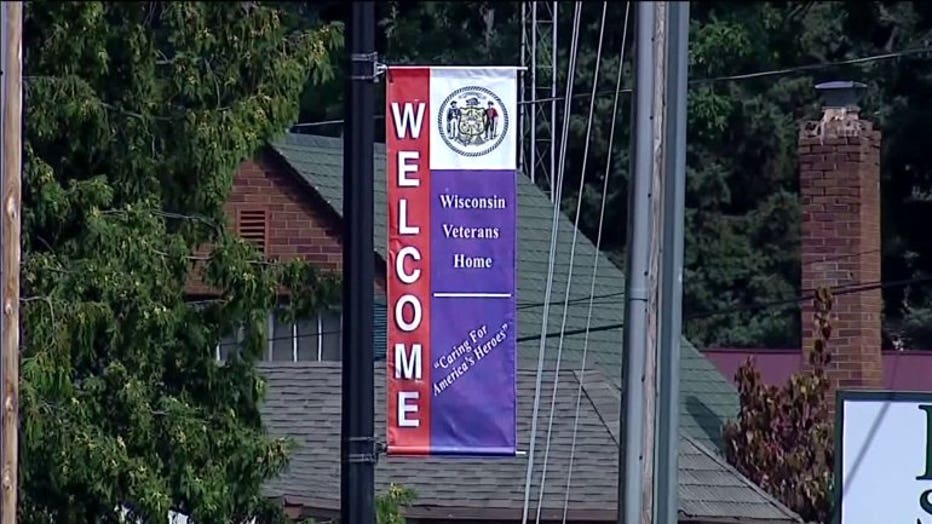