“Good for the shareholders,” but what does Johnson Controls-Tyco merger mean for Milwaukee?

"Good for the shareholders," but what does Johnson Controls-Tyco merger mean for Milwaukee?

MILWAUKEE -- It's a multi-billion dollar merger between Johnson Controls and Tyco. The Chamber of Commerce says the mega deal is good for our region. But that does not mean it's good for the national checkbook. 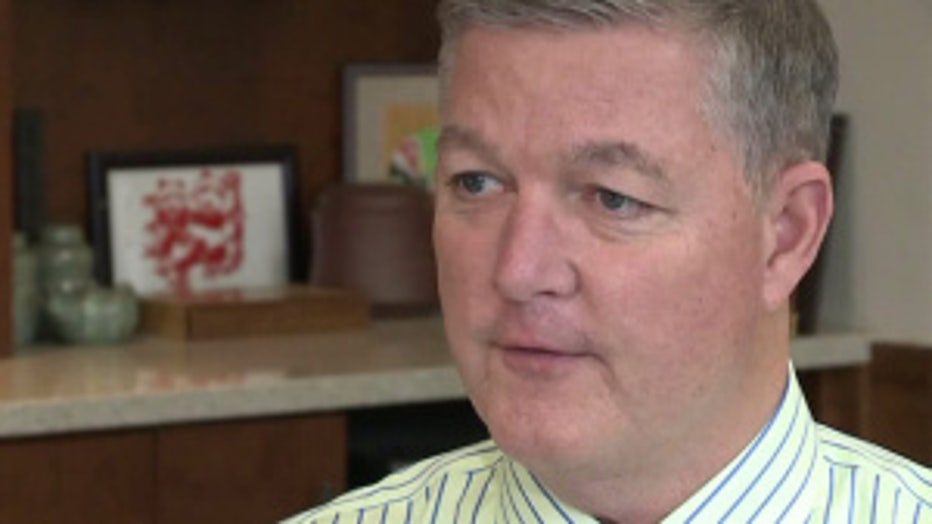 "We have a stronger player now in a number one position in its industry and that is only going to bode well for their growth and Milwaukee's growth. And that's why I call this a win-win," said Tim Sheehy, president of the Metropolitan Milwaukee Association of Commerce (MMAC).

Under the merger in the works, the new company's global headquarters will be in Ireland, but its operational offices will be in Milwaukee. 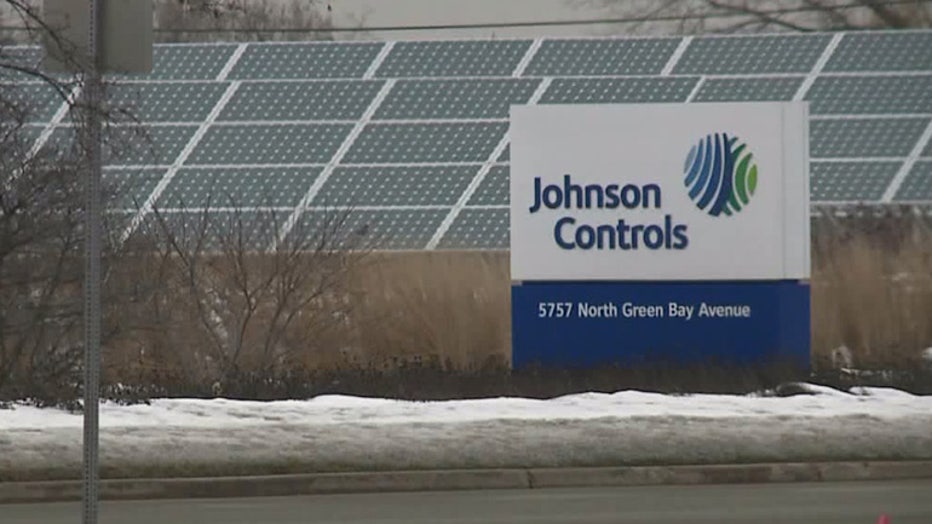 A statement from Johnson Controls reads:

"We believe this is an upside for the community and our Milwaukee-based employees. We have made no plans and have no announcement to make regarding future possible expansion in downtown Milwaukee."

The company and City of Milwaukee have split the cost of a $500,000 study into the possible construction of a new skyscraper near Milwaukee's lakefront. 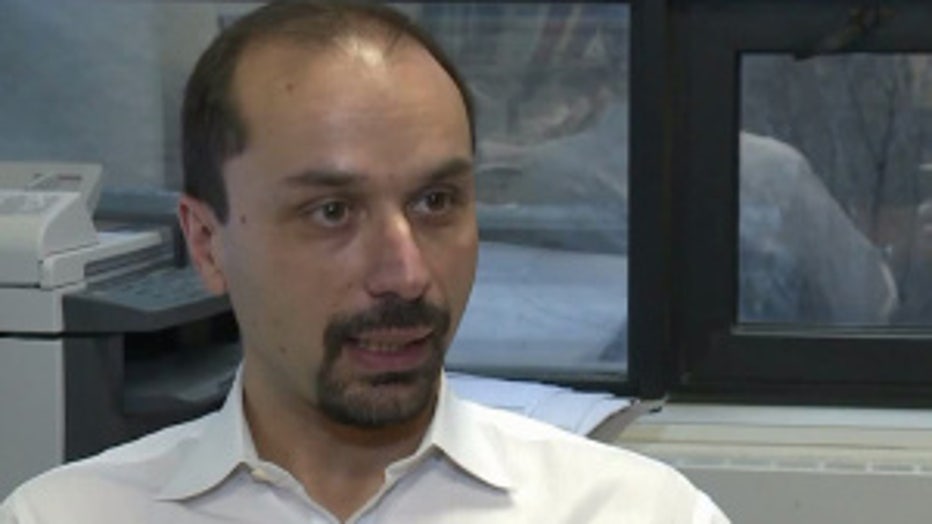 Marquette Finance Professor Matteo Arena says in the end, the decision to call Ireland its global home is all about money.

"The effects for Milwaukee will be limited," Arena said. "The main reason for moving there is definitely the tax advantage, despite what the company's saying."

By paying the Irish corporate tax rate instead of the U.S. rate, the company projects to save $150 million. That's money that Arena says is likely to go to investors.

"It'll be good for the shareholders. But there's no evidence in the past that the money will be used for new investments," Arena said.

"What we want is Johnson Controls positioned to compete for the future and do that from Milwaukee. And that's what's happened with this merger," said Sheehy.

Johnson Controls officials say they have not made any decision about employment levels in Milwaukee. The company does say the CEO of Tyco will be moving here. He will eventually take over the company after two-and-a-half years.