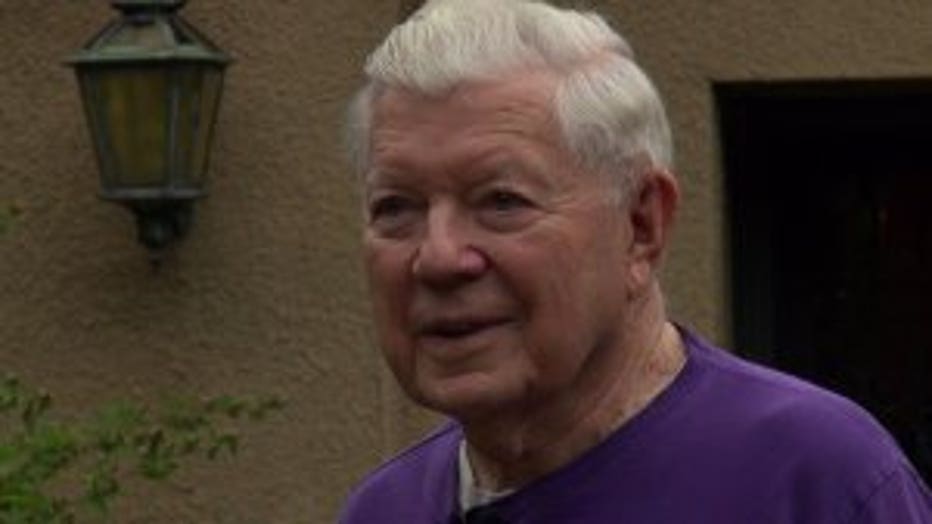 It is almost poetic Brunner spent his final night alive doing what he loved. The 89-year-old had one final meeting at Village Hall before passing away.

"It was a long meeting, but he gave it everything and he went home, went to bed and he didn't wake up," said Steve Anderson, village trustee.

You'd be hard pressed to find someone with dedication like him.

Brunner served as village president since 1992, and never missed a meeting. 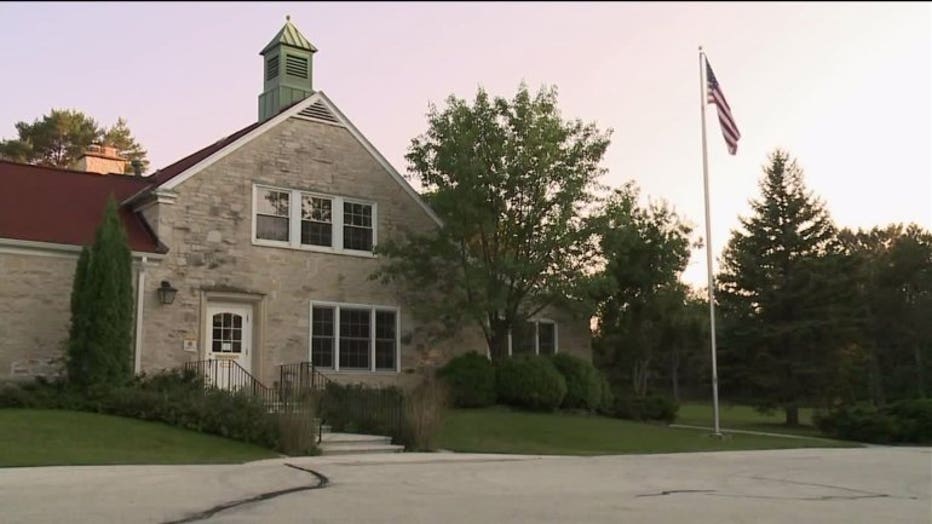 Steve Anderson and Kurt Glaisner got to know Brunner servings as village trustees. 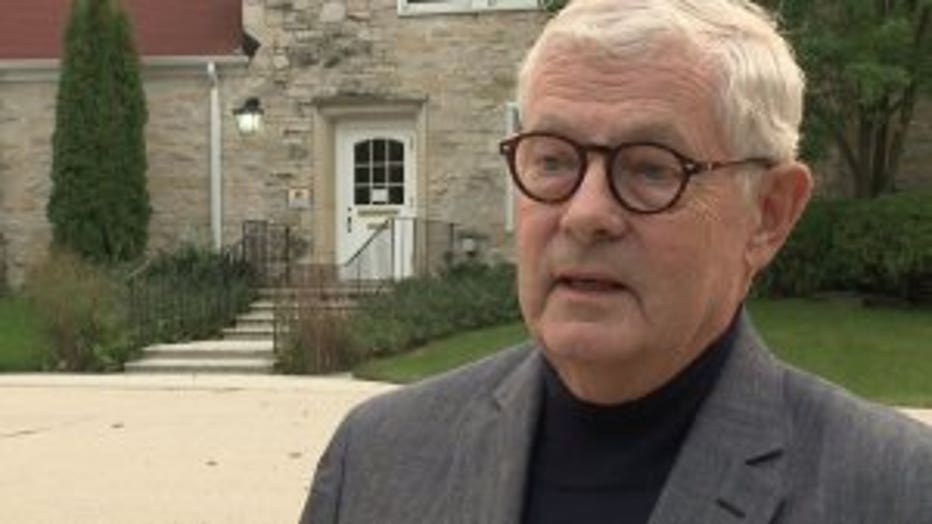 "He's given a huge amount of time and energy and talent to River Hills, and the community in general," said Anderson.

"He would draw people into the discussions. It was remarkable sometimes," said Glaisner.

The World War II veteran's service went beyond River Hills, as he served in politics at the state and county levels.

"He was always a voice of reason, willing to work with everybody, just a very positive attitude," said Milwaukee County Supervisor Deanna Alexander. 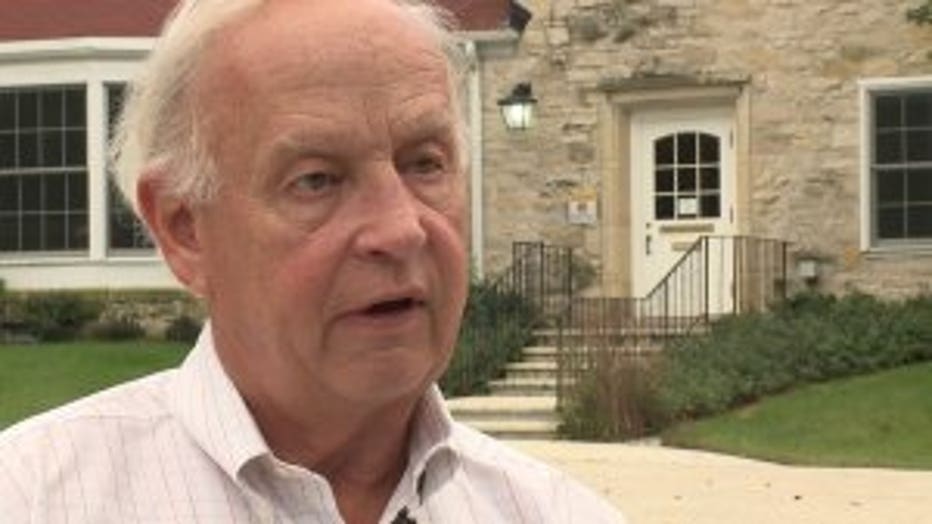 Alexander chaired the Emergency Medical Services Council Brunner was a member of in 2012.

"He served as a great mentor to me as someone new to serving in public office to demonstrate how you can get along with all sides and get things accomplished," said Alexander.

Alexander released a statement on the passing of Brunner:

"President Brunner was not only a member of the Emergency Medical Services Council but also a friend and a mentor that I revered in local government.  His service to our community will not be forgotten and I hope that his loved ones become aware of how deeply President Brunner’s insightful, evenhanded statesmanship will be missed.  My thoughts and prayers are with his family."

A village is now looking to the future, not forgetting a man responsible for building its present.

"It will be a smooth transition, but we're just simply going to really miss him," said Glaisner.

The Village Board will choose an interim president who will serve until the election next spring.