SHEBOYGAN COUNTY -- One of seven people charged in connection with an altercation after the July 4 fireworks in Sheboygan reached a plea deal in the case against her on Friday, Dec. 20 -- with plea hearings scheduled for most of the others. Two of those allegedly involved were charged with a hate crime after prosecutors said they used the "n-word," and ordered young African American women to, "Go back to Milwaukee." This, after they attempted a U-turn near 2nd Street and Superior Avenue in Sheboygan.

Alicja Sawicki on Dec. 20 pleaded no contest to one count of misdemeanor disorderly conduct, repeater. She was sentenced to serve 120 days in jail.

Charges against the others as follows: 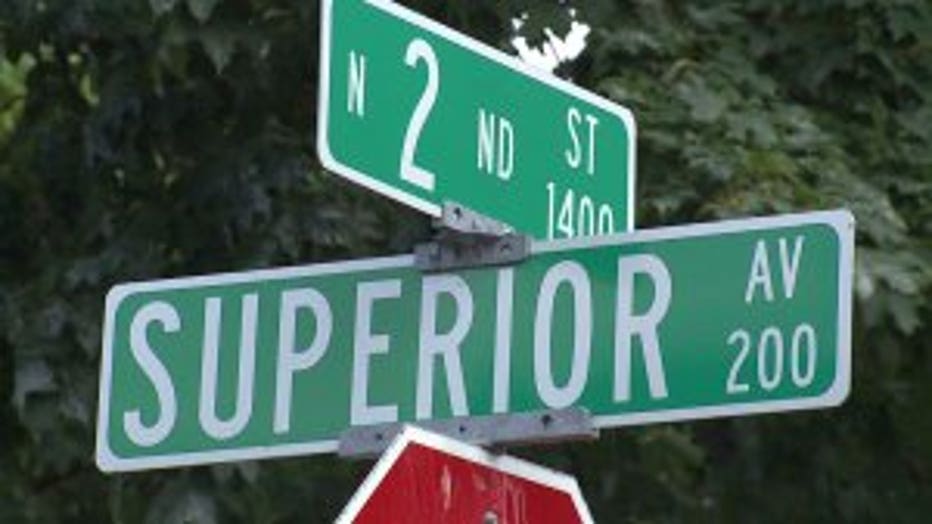 According to a criminal complaint, on July 4, police responded to the area near 2nd Street and Superior Avenue for a "fight in progress" involving at least six individuals.

Investigators spoke with a 17-year-old girl, who said the incident started when she and a 26-year-old woman turned down Superior Avenue and attempted to make a U-turn near 2nd and Superior. She said people from a home nearby called them the "n-word," and threw beer cans at their vehicle. She said they stopped the vehicle, and Scott Roeder walked up to them and punched the 26-year-old driver in the face. The 17-year-old girl said she called her mother, and her father, Gregory Thomas, soon arrived at the scene with another individual. 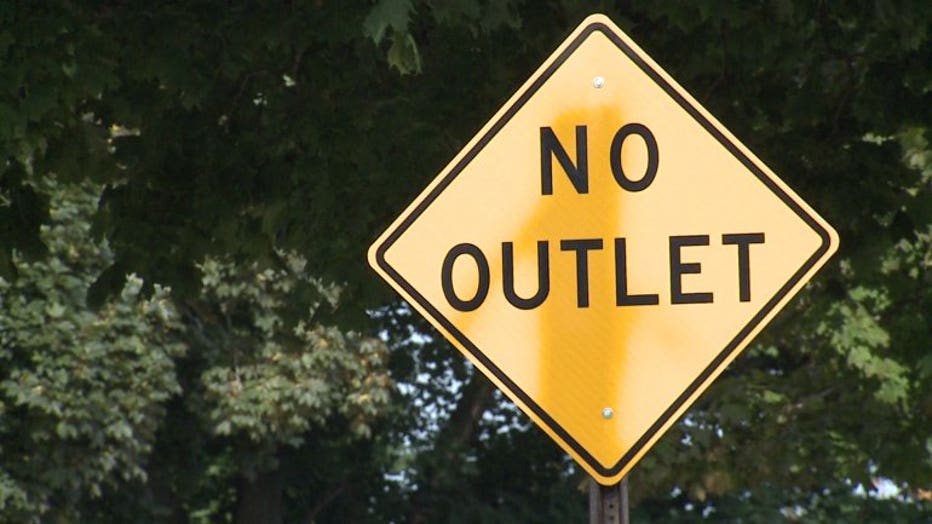 "The vehicle needs to perform a U-turn to turn around and leave," said Urmanski. "For whatever reason, we have an individual who goes down to the vehicle and starts making comments to the occupants."

When officers arrived on scene, the complaint said Scott Roeder was "yelling the n-word," which caused the disturbance to continue.

The 26-year-old woman who was driving the vehicle said she was struck by two individuals, Scott Roeder and Brenna Bowers, who slapped her in the face, knocking off her glasses. Prosecutors said Bowers told investigators she did go up to the vehicle and made some comments to the driver, but she denied hitting her. 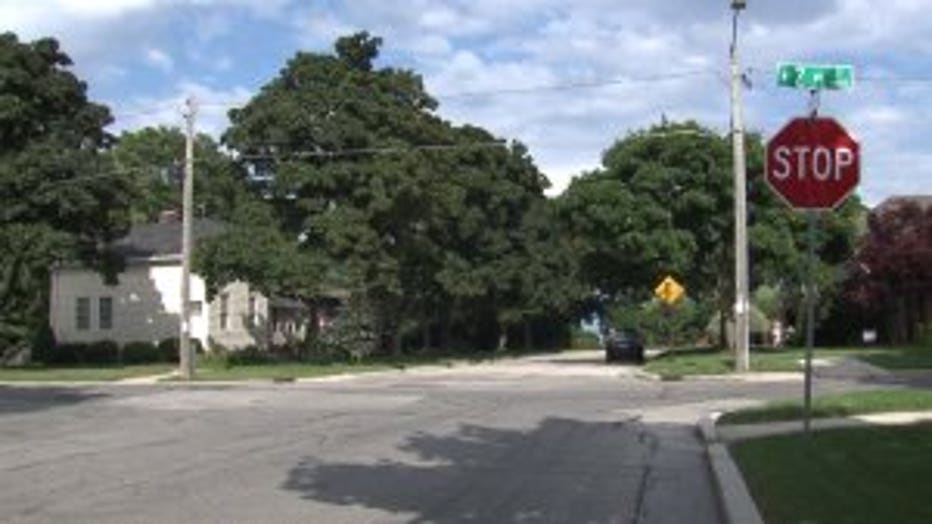 Thomas said this all started when his daughter called him and indicated some people tried to drag her into a house and called her the "n-word." He said he went to the address and saw his daughter and the driver of the vehicle running with two kids. Thomas said he walked up to the house when he heard someone say, "There's a ("n-word") outside." Thomas said people ran toward him and "he was outnumbered by seven to eight white males." He said he punched one person, later identified as Ryan Roeder, who fell. Ryan Roeder then got the shovel and hit him in the ribs before Thomas got control of it. He said people then began throwing beer cans and full bottles of beer at him. He said Scott Roeder had a "huge knife" and said, "Get a rope. We're going to hang this ("n-word") from a tree." He said Scott Roeder lunged at him with the knife, and he punched Scott Roeder in the face. Thomas told investigators, "'This isn't the 1960s or 1970s anymore,' and he was scared and fighting for his life during the altercation."

Scott Roeder told investigators after the fireworks, two vehicles occupied by young females who were black turned down the dead-end to try to turn around. He said he walked down there and said, "You don't know how to read a sign." The driver of an SUV said, "(Expletive) you," and Scott Roeder said, "You don't know who you're talking to." Roeder said someone else in the vehicle made a comment to mind his own business, and he said, "Shut your yap, ("n-word")," and told them to,"Go back to Milwaukee." He admitted to using the "n-word" about a dozen times during the altercation. 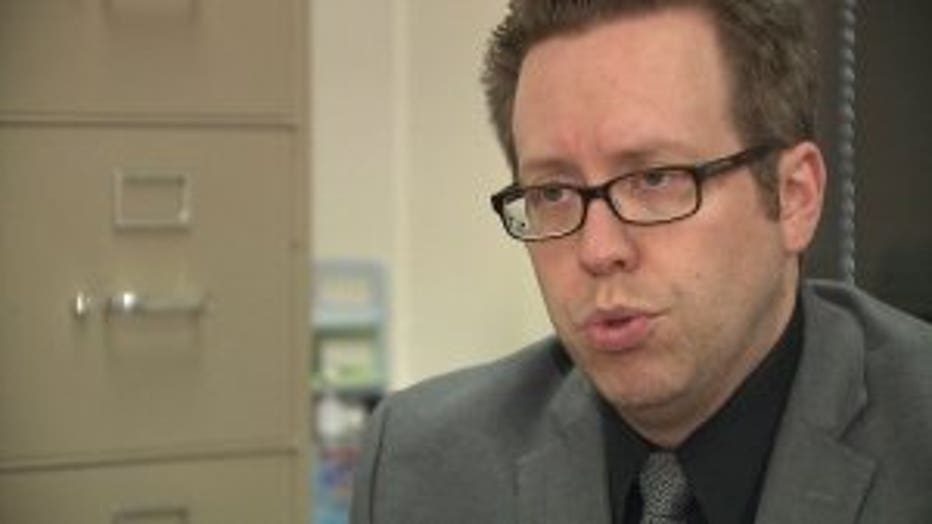 Investigators spoke with a 46-year-old man who witnessed the fight. He said he saw a man with a shovel and talked to him, and he ultimately put the shovel down. The witness said he was then struck in the jaw by Thomas.

Urmanski said a jury would ultimately determine whether this was a hate crime.

"It's the combination of not just statements, but also action, and the number of times there are statements and physical action intermixed," said Urmanski. "The jury has to evaluate, did a crime happen, number one, and number two, if a crime did happen, did they believe the selection of the victims were motivated in part by race?"

Scott Roeder's attorney said in a statement to FOX6: "There is much more to this story than is being alleged in the criminal complaint. We intend on launching our own private investigation to further uncover the truth."

The complaint noted Ryan Roeder was convicted in July 2018 of manufacture/deliver heroin.

Alicja Sawicki was convicted in February 2016 of possession of narcotic drugs, the complaint said.

Ryan Higgins was at the home for the Fourth of July party and had four to five alcoholic beverages while there. He was out on $500 signature bond and was prohibited from consuming alcohol as a condition of his bond, according to the complaint.

"This appears to be yet another manifestation of growing racism and white supremacy in our nation," said Ibrahim Hooper, CAIR national communications director, in a news release Tuesday, Aug. 13. “We welcome the hate crime charges brought against these two suspects and urge community leaders and public officials to speak out against the bigotry promoted at the highest levels of our society that can lead to such incidents.”