Grothman on Thursday called Petri a "very good human being" but says he represents a time when Republicans stood for expanding government.

Petri is a 73-year-old moderate who's held his seat for 35 years. He won most of his elections handily, facing little or no competition from fellow Republicans. 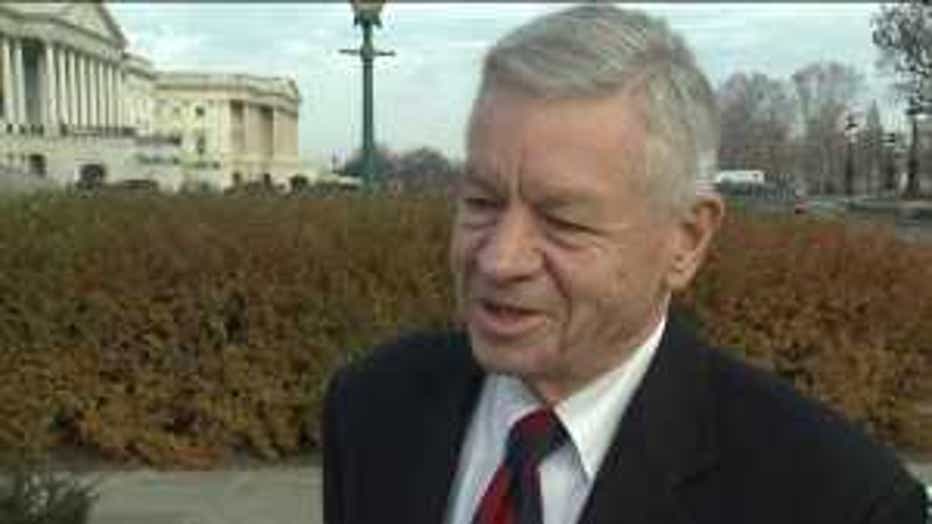 But Grothman says Republicans in Congress have been lacking. He says he's concerned about a culture of dependency in the U.S., and the federal government is overreaching into everything from health care to education.