CEDARBURG -- A North American record is broken right here in Wisconsin! It happened at the Cedarburg Wine & Harvest Festival, and you can imagine the winner was pretty excited to be awarded alongside his humongous pumpkin.

The colossal pumpkin weighed more than 2,000 pounds -- or roughly one whole ton. 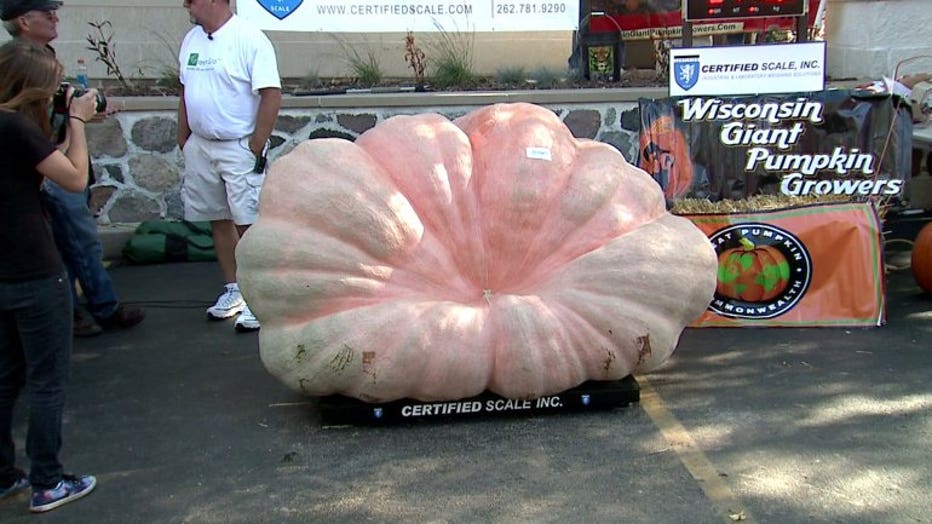 Gene McMullen is the proud man who grew the whopping pumpkin in Streator, Illinois. Not only that, McMullen says he just does it for fun! He's actually been a factory worker for the last 36 years.

So, what's his secret? 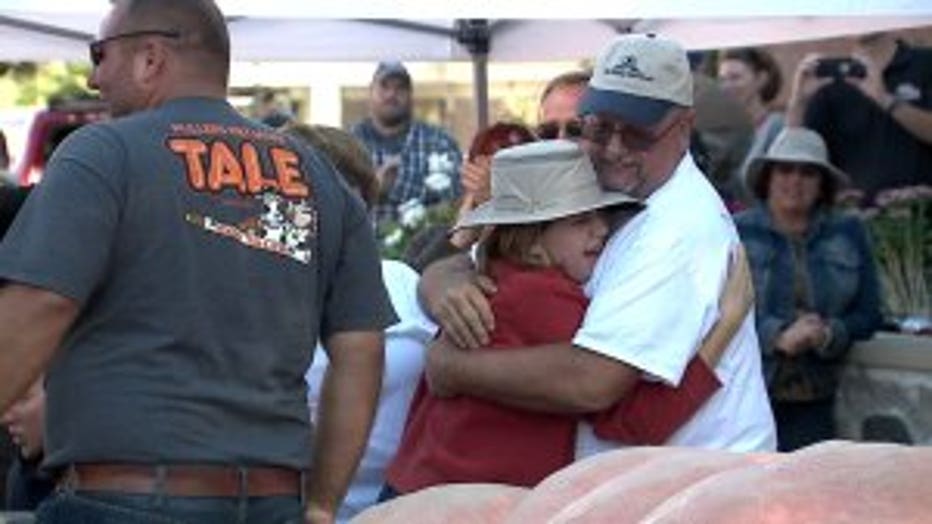 "Lucky. Dumb luck! Accident waiting for it to happen -- it happened. I didn't do anything different than other growers do. It was just fun, a lot of fun. I guess this is what I've always dreamed of, that's it, I guess(laughs)," said McMullen.

This is actually McMullen's second year in a row, beating his own record. Last year, his pumpkin came in at about 1,600 pounds.