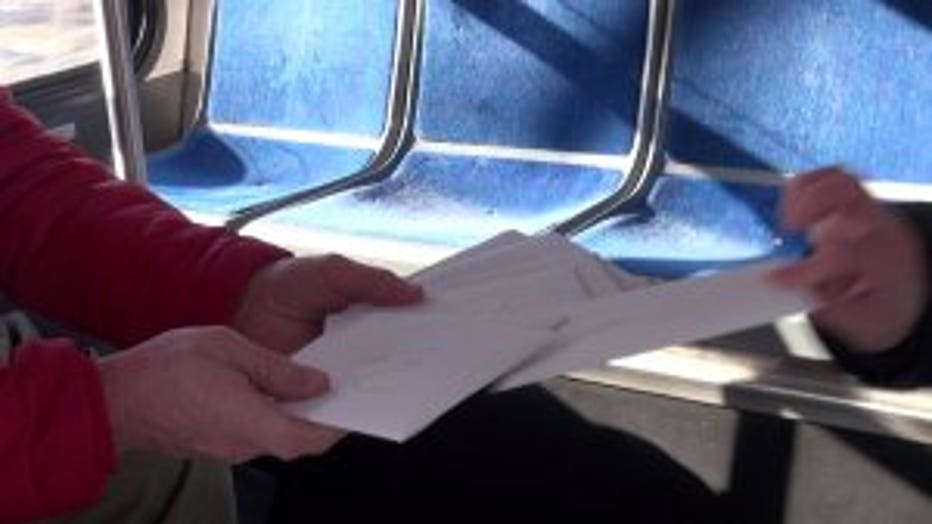 MILWAUKEE -- Ted Perry and a crew set up some cameras and a microphone and hopped on board the Milwaukee County Transit System’s Green Line. It was an effort to get to know Milwaukee a little better.

For lifelong Milwaukeean Daniel Johnson, his is the story of lessons learned early. 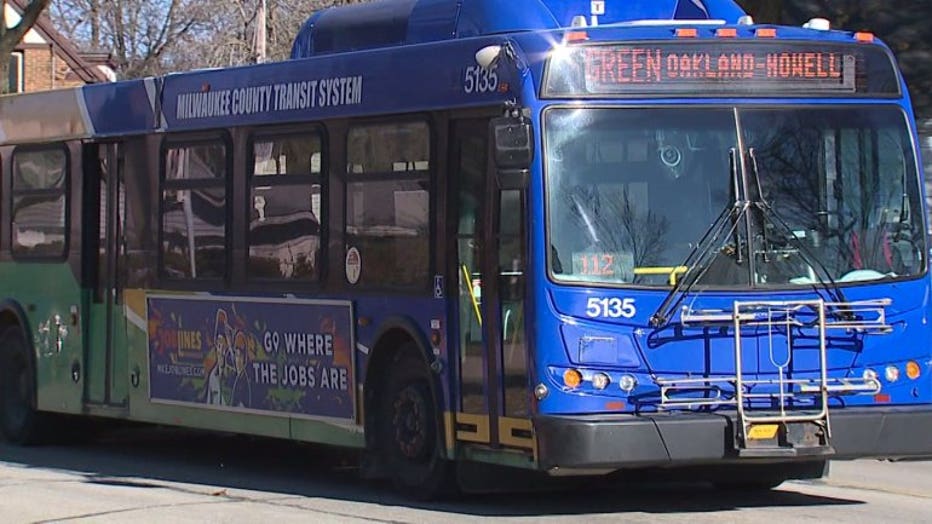 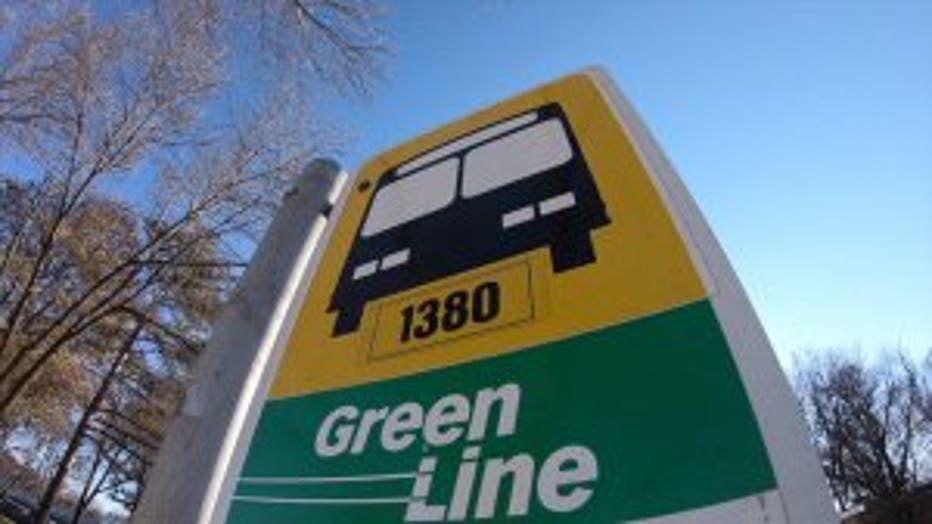 Our questions revealed mixed concerns about where Milwaukee’s headed. Some riders say they’re worried about Milwaukee’s future because of the increase in violence. Others say the city is headed in a good direction.

D.C.-native Mark Kramer chooses to stay in Milwaukee because his family fell in love with the Cream City.

We learned Green Line riders really like hypothetical questions, like, ‘what super power would you most like to have?’ One rider said to control time because with enough time, you can get anything done. Another said they’d like to be invisible, so they can help people without them knowing who did it. 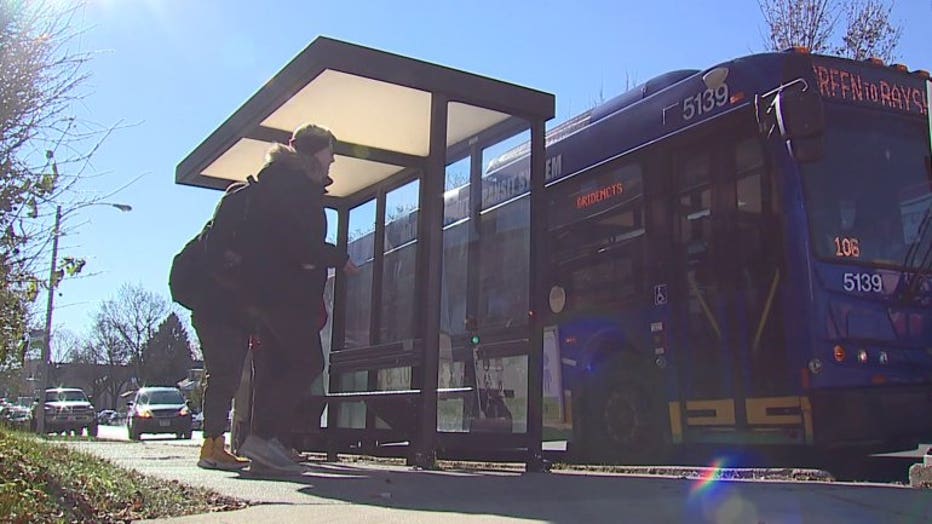 We learned pride in work is still very much en vogue.

“What’s one place everyone in town should check out? The Aviator Bar and Grill,” said one rider. “I work there, and they have awesome bartenders and servers.”

We confirmed people never stop trying to improve, that they believe in themselves, and that they’re honest. Many of the riders we encountered believe Milwaukee’s best years may still lie ahead. 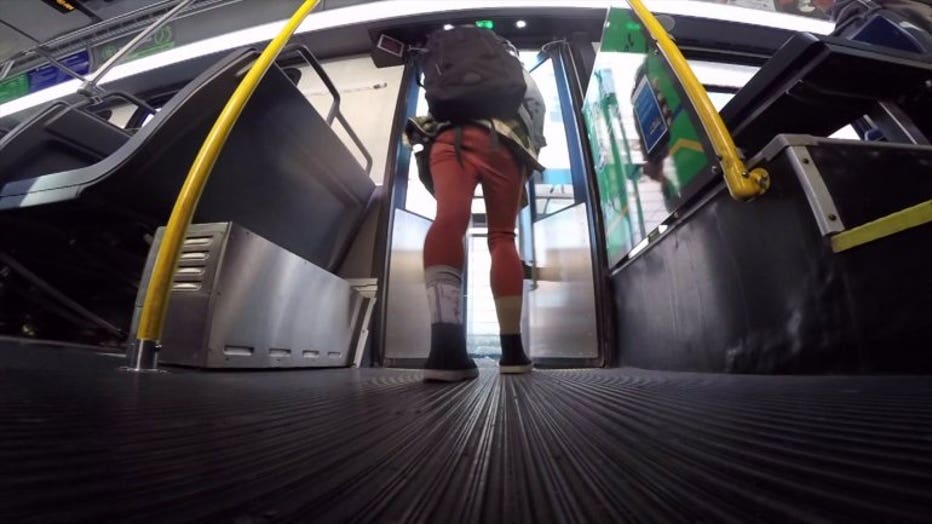 “My hope for 2019 is just more positive things going on, especially in the city,” said one rider. “Be more compassionate and understanding.” 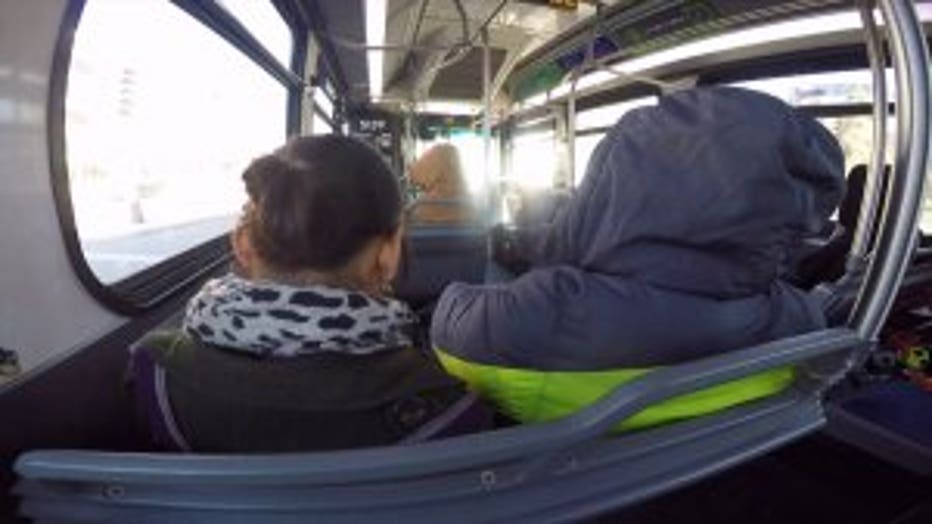 “What can we do to be better? Love one another,” said one rider. “Love for one another is the biggest thing. We need more unity. We need people to have more respect for one another. Put yourself in the other person`s shoes.”

If you can’t do that, put yourself in the seat next to them and start talking. The ride will be so much better.