Getting a divorce? Why one family court judge advocates mediation

Getting a divorce? Why one family court judge advocates mediation

MILWAUKEE -- An estimated 70 percent of divorcing couples come to court with no legal representation. They are self-represented to the dismay of many judges. 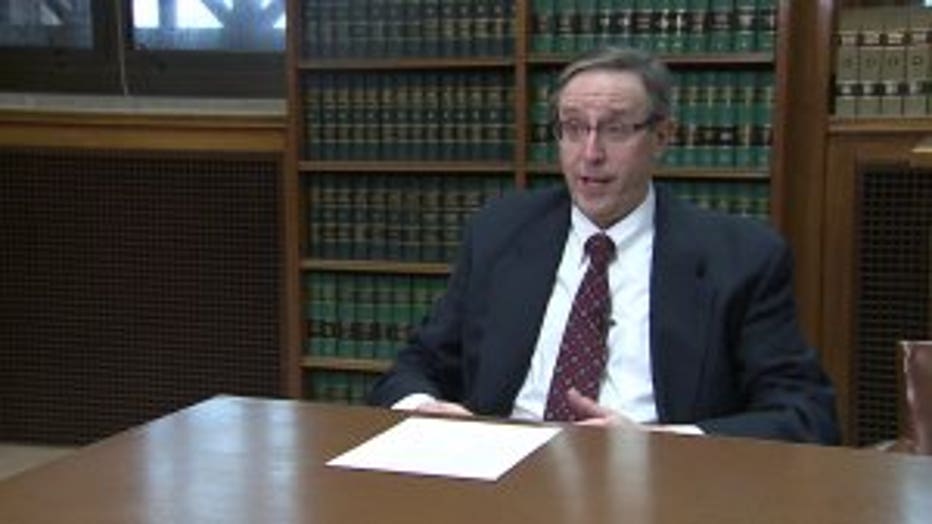 "They don't know what to do, and they basically sort of said to me 'you know judge, we just want to do what's right.' To which I say 'oh, well that's not how the system works,'" Milwaukee County Family Court Judge Michael Dwyer said.

Dwyer says some couples have no idea how to divide their assets or other complicated issues that need to be settled. 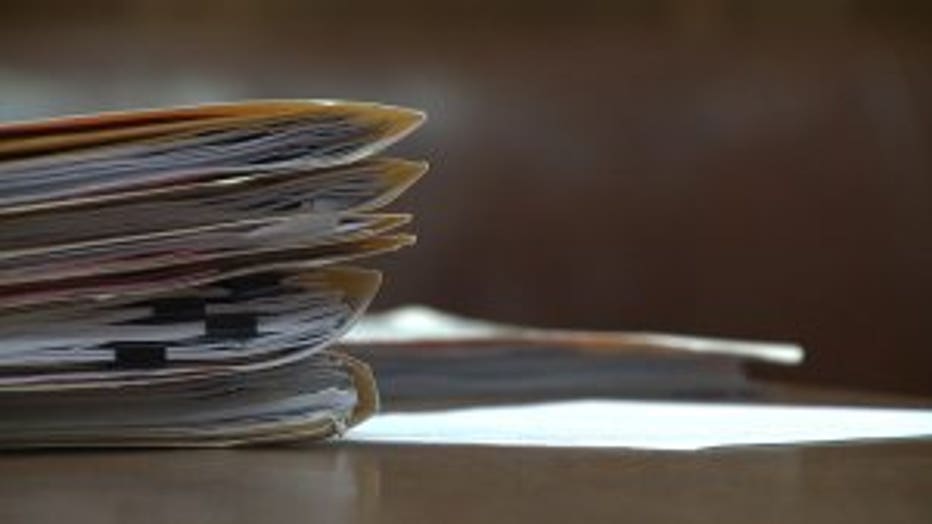 Divorce is a tedious process, producing a file full of paperwork with information that each party is responsible for.

Dwyer says cases where there are no children and the parties are of limited financial means settle quickly because there really is not much to fight about.

Many couples choose not to hire separate representation because of the cost and fear of losing control of the process. But Dwyer says many need help, outside of making the courts decide. He advocates mediation.

"To me, the court system is set up for two people to fight, and fight as long as possible -- which is expensive," Dwyer said. 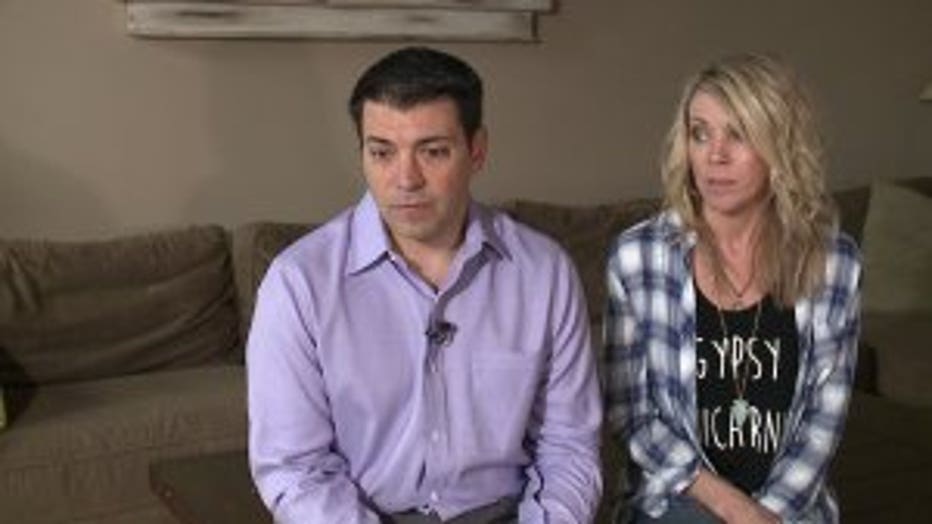 Joe and Kelly Cavaratta, the parents of two children, chose that route when they decided to get a divorce. They went to the Family Mediation Center.

"The whole divorce process is an overwhelming process and I'd say that mediation just helps you break it down, look at one piece at a time," Kelly Cavaratta said.

At the center, couples are educated about the process, the law that pertains to divorce, and what documents are required. The center even has financial and psychological partners to help couples and their children. 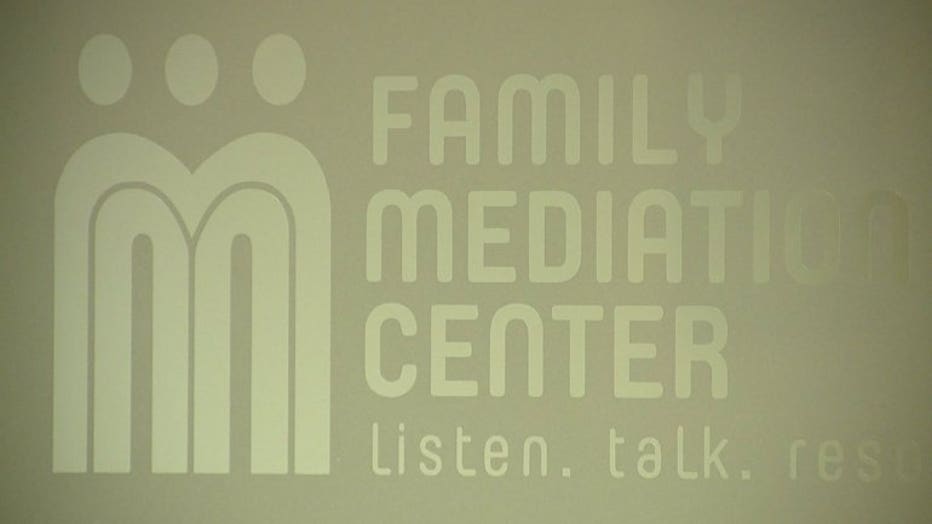 A neutral lawyer mediator jointly assists a couple every step of the way to help them reach their own agreement.

"It wasn't left in the hands of the court to decide. I mean, we agreed on this. This is ours. We worked through this. We knew what was fair," Kelly Cavaratta said.

But to get to fairness -- couples have to communicate -- a lot, including working through and past the anger. 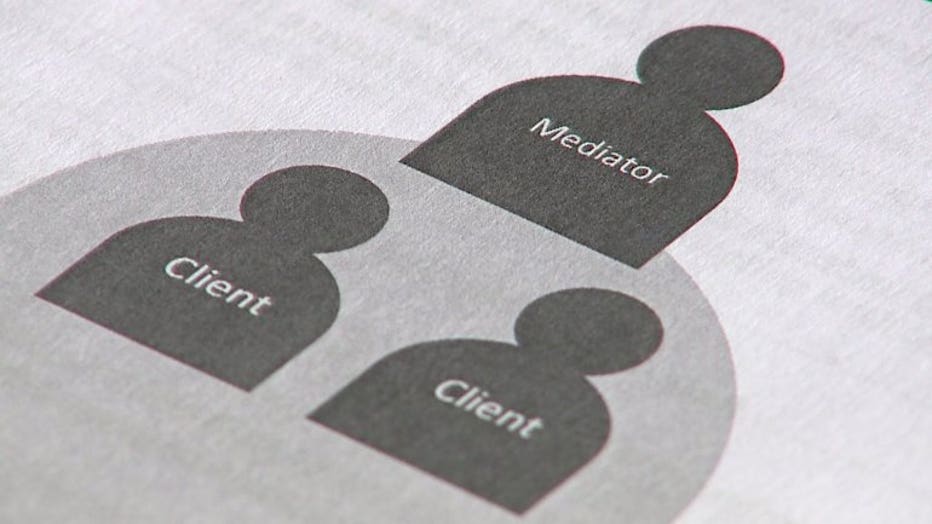 "We know for sure that conflict, parental conflict harms children and the harm is significant and permanent," Dwyer said.

"They have to work together if they love their children because they're going to be parents and going to be a family for the rest of their life," Susan Hansen, co-founder of the Family Mediation Center said.

"We are still a family. We're just restructuring, reworking how it looks," Kelly Cavaratta said. 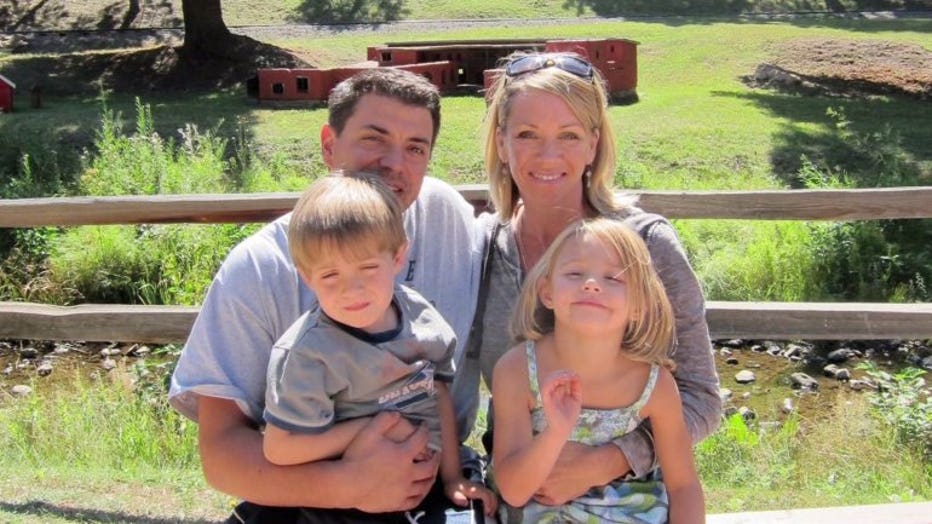 Psychologists like Casey Holtz assist couples, especially those with children.

"Oftentimes, through a process with me, they're going to get focused on what they have to do relationally to make things better, divorced or not," Holtz said.

"And when you put the children to the forefront, and that's what we chose to do. They're the most important piece," Kelly Cavaratta said.

According to Hansen, some couples have a change of heart because they've never communicated so well through this process.

"We tend to see that there are some couples who rethink that decision of divorce as they get past some of the hurt or anger that brought them there. So the communication to me is essential," Hansen said.

Many couples become divorce "do-it-yourselfers" because of the cost of lawyers and the desire to retain control.

Unfortunately, a mistake can quickly eliminate any cost savings.

"Because if you have issues later, you're going to hire lawyers. You're going to be back in court and it can actually be much more expensive," Hansen said. 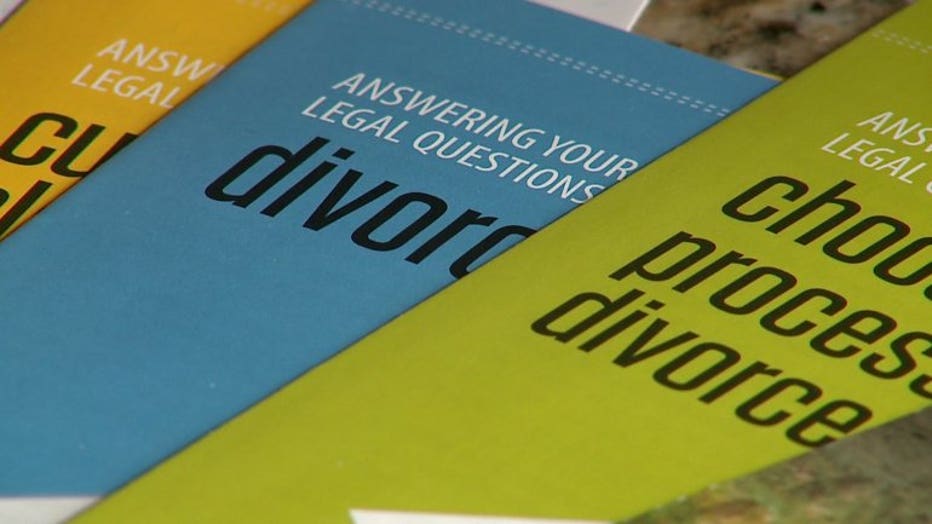 Mediation is less costly than separate representation -- and educates couples about the court process: Their options, child issues, financial issues, legal concerns and legal effects of decisions so they can make their own agreements.

But mediation is not for everyone.

There are some couples who cannot be in a room together. It could be safety reasons or simply that their is too much hurt and anger to sit in a room and be willing to communicate. 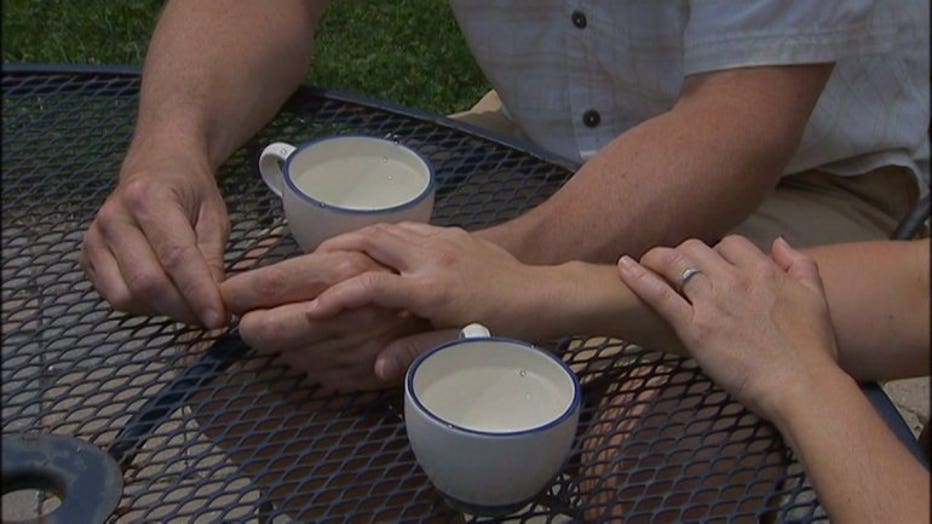 CLICK HERE to learn more about the Family Mediation Center.