MILWAUKEE -- Wisconsin's nine-day gun deer season starts Saturday, Nov. 23. Maybe you're a hunter. Maybe you're someone who gets a little venison on the side from a friend. Either way, Wisconsin Department of Natural Resources (DNR) officials say there's something they want you to keep an eye out for -- disease.

"Unfortunately, in southern Wisconsin, we do have a chronic wasting disease," said Bret Owsley, southern district wildlife supervisor with the Wisconsin DNR.  "What we're really looking for, from a hunter's perspective, is that, get your deer tested." 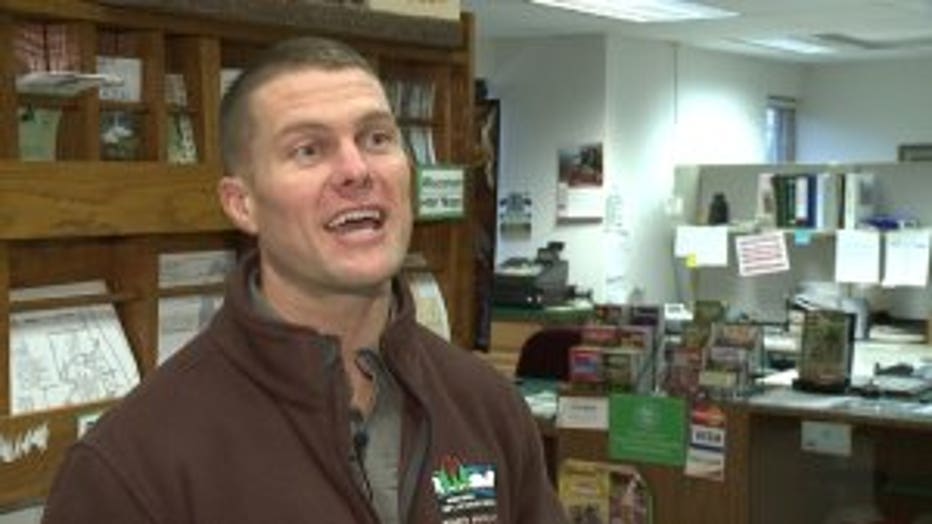 According to the Wisconsin DNR, chronic wasting disease (CWD) is a fatal nervous system disease that affects deer, elk, moose and caribou/reindeer. CWD can be transmitted in a variety of ways, including natural decomposition after death which can contaminate the animals' environment.

The deer disease can lie dormant in the animal for a year before signs start to show. Signs of CWD in the animals include: no hear of humans, teeth grinding, notable weakness, drooping of the head and ears, excessive thirst, difficulty swallowing, rough dull coat, walking in set patterns, nervousness, loss of coordination, excessive salivation, diminished tone of facial muscles, severe emaciation, severe dehydration and inability to stand, according to the Wisconsin DNR. 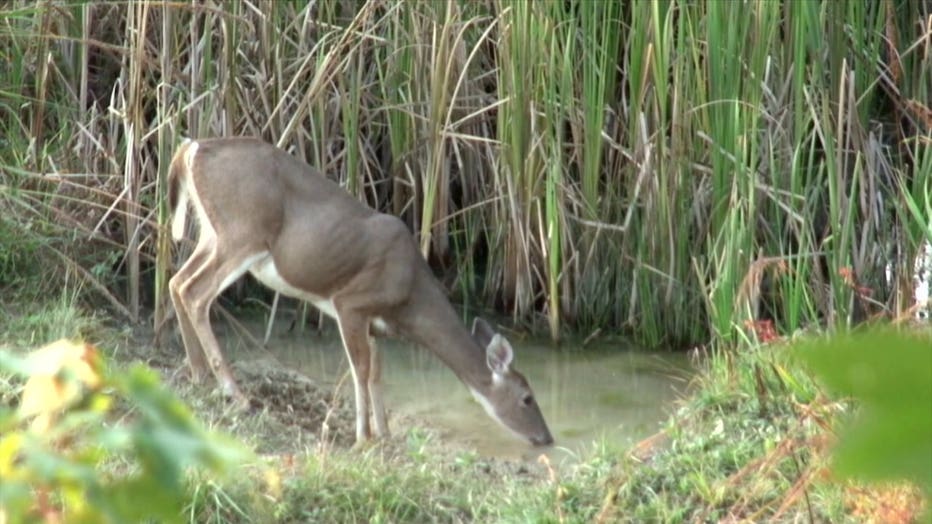 Not far from deer territory, hunters are walking the aisle -- preparing for their nine days. 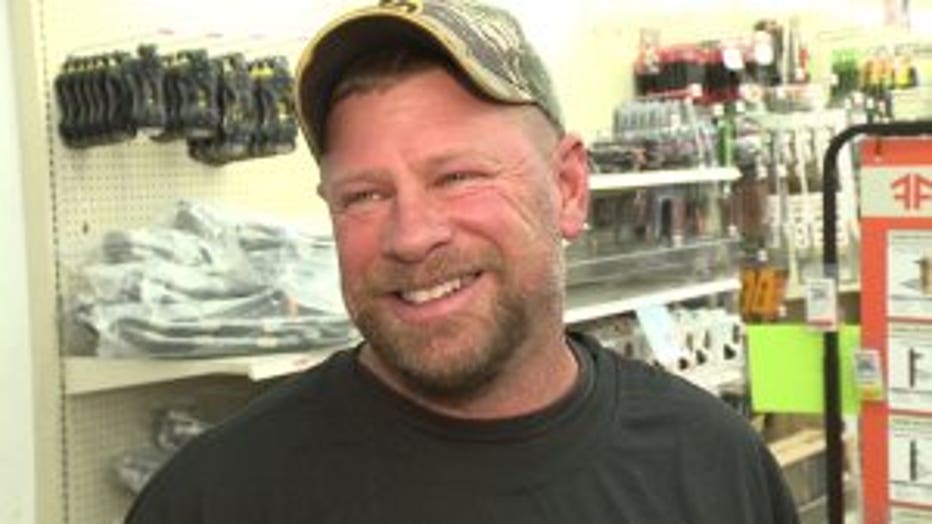 "I see more deer down here, but it's more fun to go up north and see everybody, stay out in the cabin, just get away," said hunter Todd Scoles.

Scoles says he heard of the disease, but he's not concerned about encountering it. According to the U.S. Centers for Disease Control and Preventions, there have been no reported cases of CWD infection in humans.

More information about the gun deer hunt is available HERE.