MILWAUKEE -- A shootout on Interstate 43 left the highway closed, and carnage in its path in December. Friday, March 25th we're learning something was left behind -- something leading investigators to three unsolved murders. 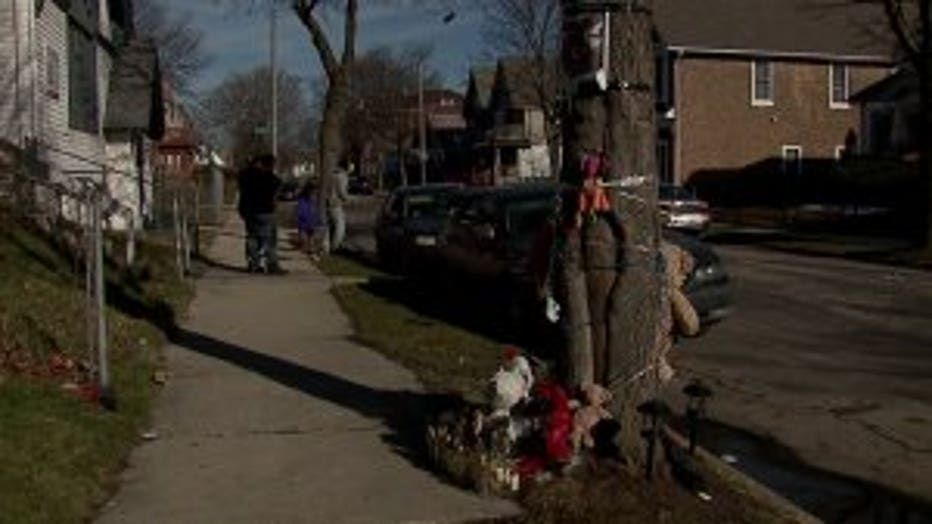 Back in December, two men were formally charged in connection to a shootout that occurred on the freeway system in Milwaukee County. New court documents say police believe guns found in their car, may be linked to three murders.

Near 25th and Auer, pinned to a tree, there are memories of a 23-year-old Milwaukee man. 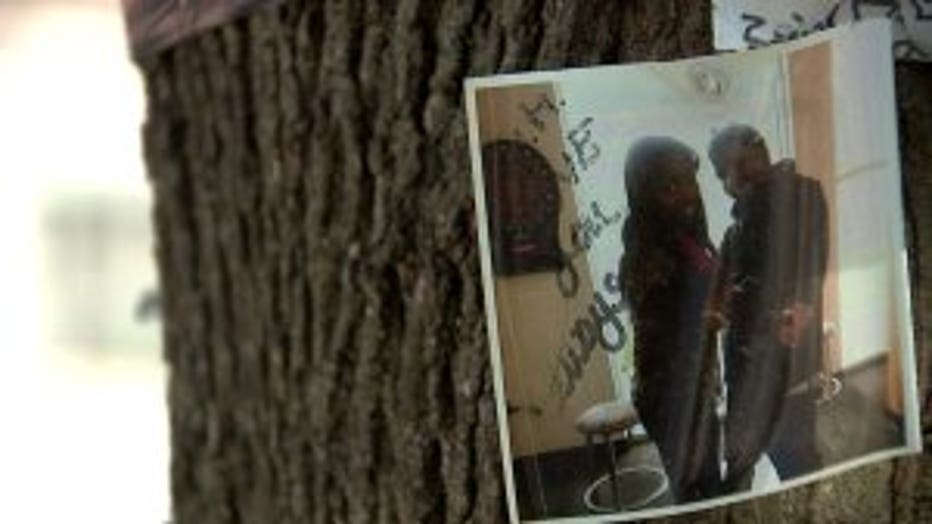 "You cry and to wonder if someone is going to get, if you're ever going to get justice. It's been unbearable as far as the pain goes," said Raquel Russell, mother of victim.

Raquel Russell says the last four months have been difficult. In November, her son, Javontae Bufford, was found shot dead in a car.

"It's a pain I wouldn't wish on any other parent," said Russell. 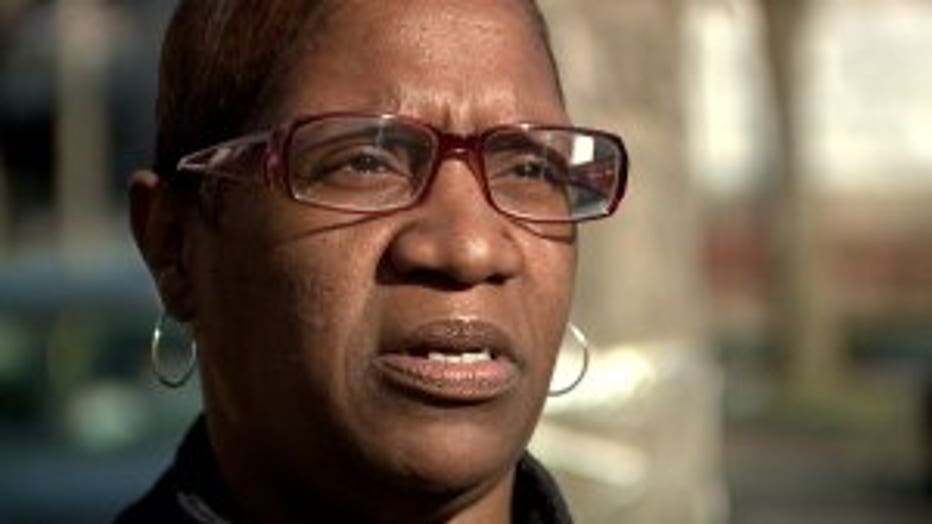 The killer has not yet been found.

"I don't even want street justice. I want real justice. I don't want anyone else to get harmed," said Russell.

A new search warrant says police may be getting closer to solving not just this murder, but two others -- thanks to evidence gathered at a different crime scene.

When the two men were arrested after the wild shootout on Interstate 43, two guns were recovered. 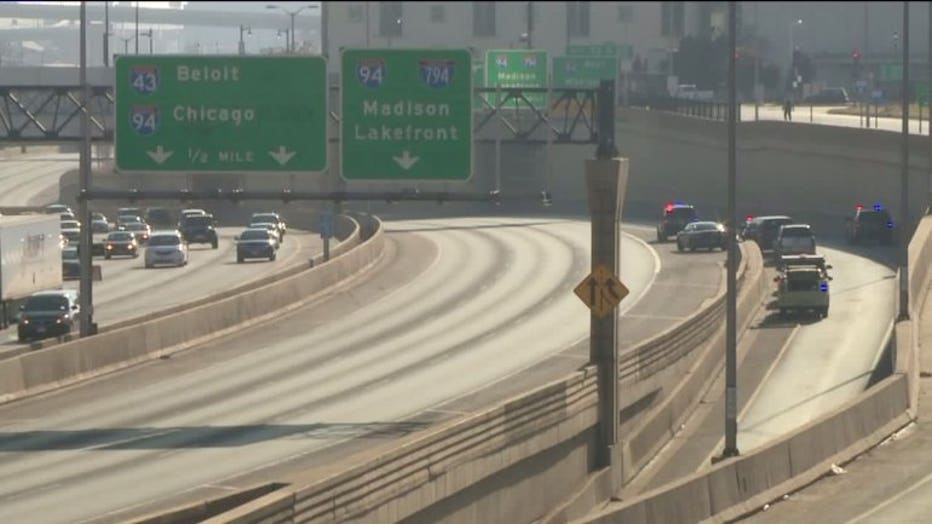 "I really really hope something can come out of this. I really hope we can get this resolved," Russell said.

The search warrant is asking the court to allow investigators into the phones of the two men who are behind bars. A lead, one mother thinks could help solve the crimes. 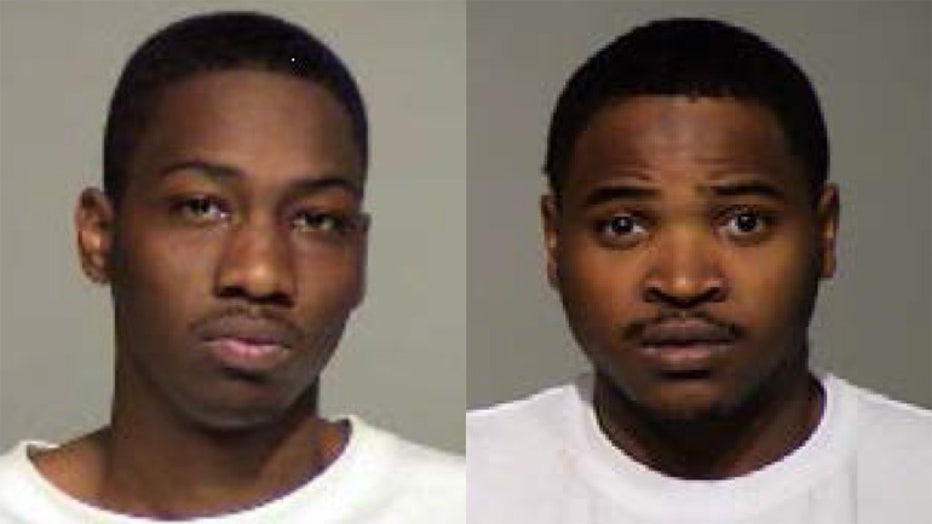 "Absolutely. I am smiling because it gives me hope," Russell said.

Russell still does not know why her son was killed, or by whom, but she is confident she will learn one day.

"People do not realize what they did to us with this. I want justice to be served. I'm not in a rush -- but I know it's coming," said Russell.

While two men have been charged for the highway shootout, they have not yet been connected to the murders.

If you know anything related to these crimes, you are asked to contact the Milwaukee Police Department.