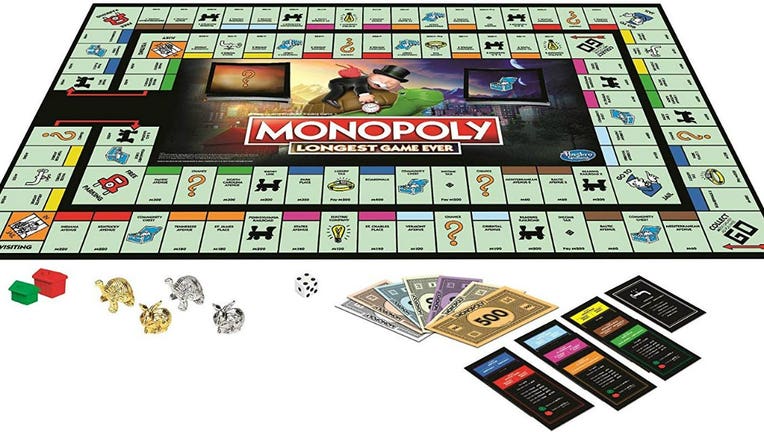 NEW YORK CITY - The board game of your nightmares is here, taking aim at your entire weekend.

A longer version of Monopoly is now available for purchase only on Amazon.

The Monopoly Longest Game Ever costs $19.99 and takes up endless, irredeemable hours of players’ lives.

“Think the original Monopoly game takes forever to play? It’s got nothing over this edition,” reads the less-than-convincing game description.

The game doesn’t end until someone owns every single property — and in this version, there are three versions of each property. Also, the winner must own all 16 streets, four railroads and two utilities.

Hasbro also announced Monopoly Speed, the fastest version of Monopoly ever created. In this version, the full game can be played in less than 10 minutes. It consists of four rounds where players race a timer to buy, trade and sell properties at record speeds.