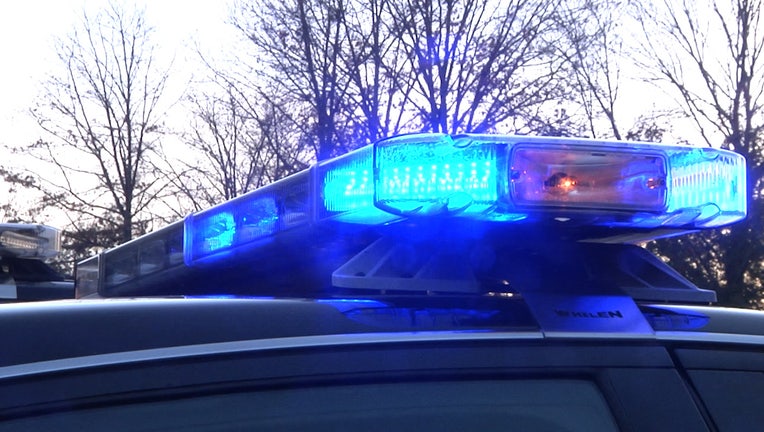 Police received multiple reports of a possibly impaired driver who was unconscious behind the wheel of a vehicle near Lannon and Maple roads. Officers found the vehicle near Mequon Road and Squire Drive – roughly 1.5 miles away – where it had hit a traffic signal and a fence.

After the suspect failed to yield for an attempted traffic stop around 4:45 p.m., they hit a vehicle before going eastbound into the westbound lanes of Mequon Road where they nearly hit a second vehicle.

Ultimately, the suspect's vehicle went into a ditch near Mequon and Swan roads and the driver was taken into custody. Charges will be referred to the Washington County District Attorney's Office.

Officers investigated multiple crash scenes as a result of the incident. If damage occurred to your property, call the Germantown Police Department at 262-253-7780.

The investigation remains open and ongoing.

Fire crews responded to a boarding house in downtown Waukesha after an automatic fire alarm detected a fire around 3 p.m. Friday.