GERMANTOWN -- On a typical morning along Williams Drive in Germantown, you might hear Ken Roskopf mowing his lawn or Don Zoromski selling plants.

“This is actually a fundraiser for the Greater Milwaukee Rose Society,” said Zoromski.

On May 15, the sounds were different.

“I came outside, and I heard gunshots, said Roskopf. “I remember my wife waking me up and saying she thought she heard something.”

A SWAT team swarmed the neighborhood as an active shooter situation unfolded. 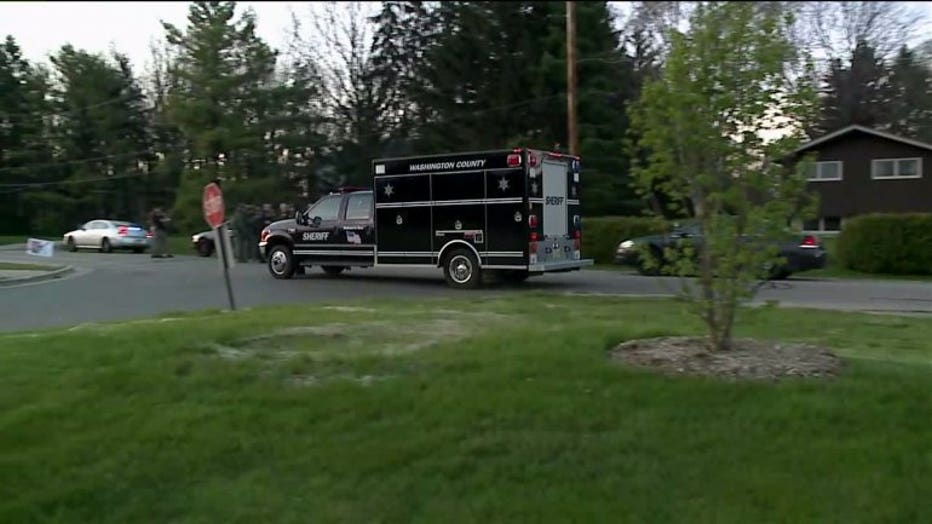 Court documents say Jon Thorin fired one round in an unknown direction after police arrived, pointed a gun toward officers and at one point said, “I’ll take every one of you out.”

“It was, I mean, inches away from having to use deadly force,” said Germantown Police Chief Peter Hoell. 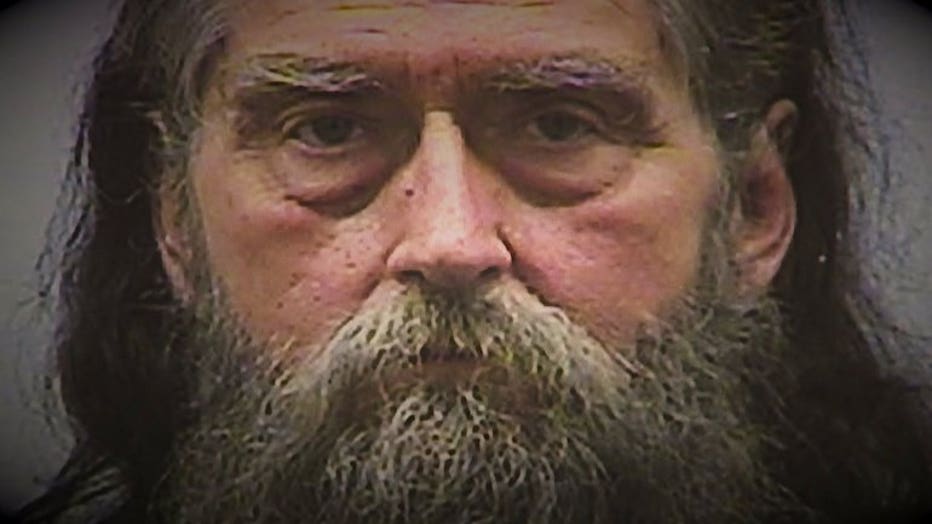 He was charged with 3 felonies:

Nobody was injured during the incident.

It appears nobody was surprised to learn who had initiated the chaos. 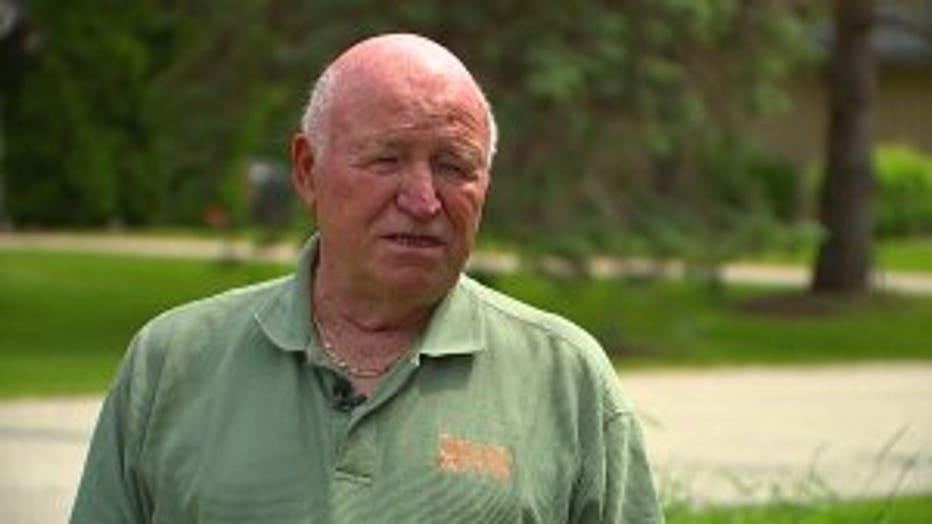 "I knew Jon had some issues from time to time,” said Zoromski.

"Awhile back, he went over to some of the neighbors and said he wanted to kill everybody,” said Roskopf.

Police and the Washington County Human Services Department knew about Thorin, too.

"We had had some contact with that individual,” said Janel Hetzel, Behavioral Health Supervisor for Washington County Human Services Department.

So if neighbors, the police and the human service department all knew about him, how did it come to the point of a neighborhood on lockdown? 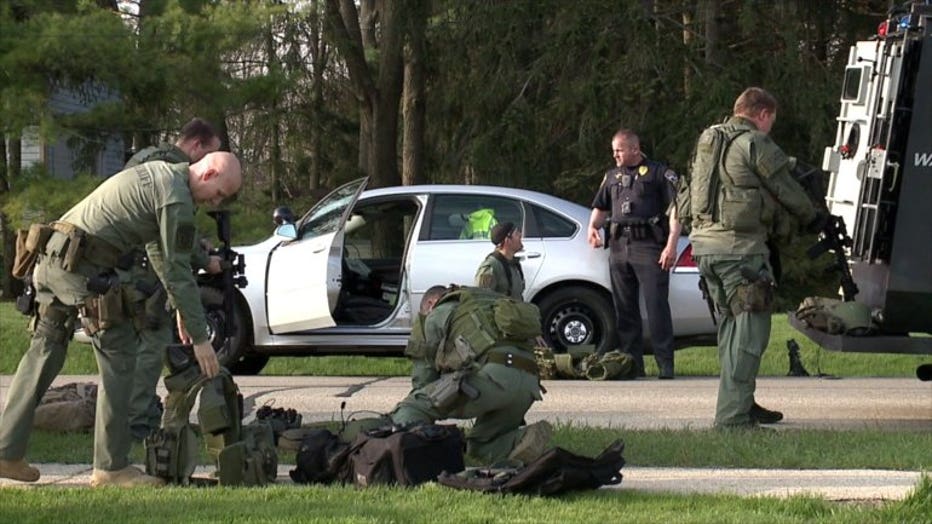 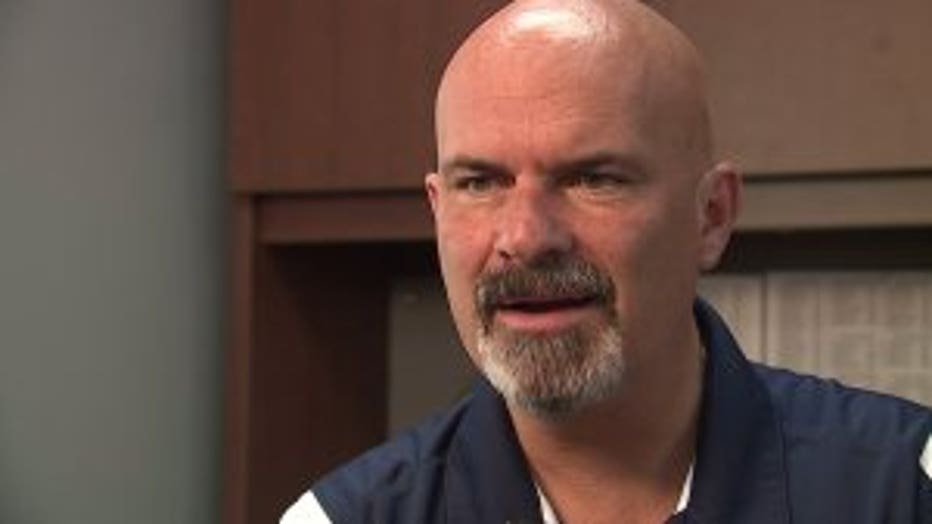 "It's frustrating because we kind of see people sitting on the bubble. We don't know if that bubble is going to pop. A lot of times it doesn't, and sometimes it does,” said Hoell.

Police Chief Peter Hoell used to have the power to place someone on emergency detention known commonly as a “Chapter 51”.

In 2015, Wisconsin Act 55 changed that. Now, a mental health professional must conduct a crisis assessment and approve an emergency detention. The change applies to every county except Milwaukee County because of its size.

Hetzel says when her department had contact with Thorin it didn’t rise to the level where emergency detention is required. She says she is required by law to look at the least restrictive interventions. 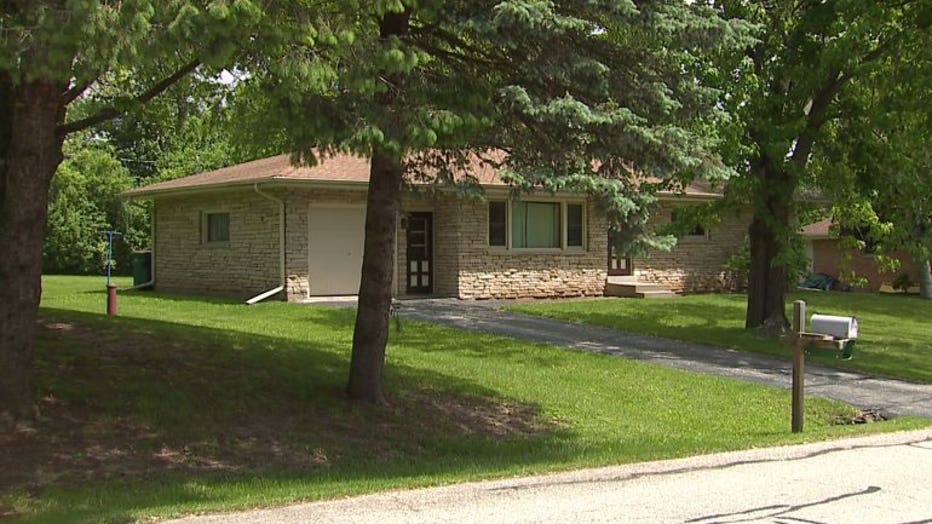 "We always want to keep someone in their home and connected to their natural supports if at all possible,” said Hetzel.

“I think we can strike a better balance than that,” said Hoell. 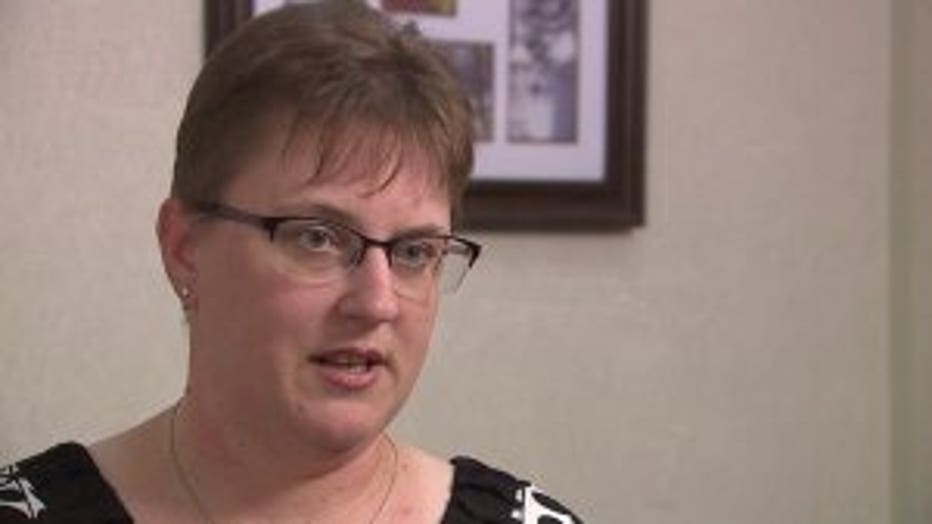 “We can directly connect them to resources. Law enforcement doesn’t have that type of knowledge or training,” said Hetzel.

Chief Hoell says he believes more should have been done for Thorin before the bubble burst on May 15. To him, the active shooter incident highlights a law that Hoell thinks needs adjusting.

“I think we’ve one too far,” said Hoell.

While officials work to strike the right balance to protect personal rights and the safety of the public, neighbors along Williams Drive are left asking what to do. 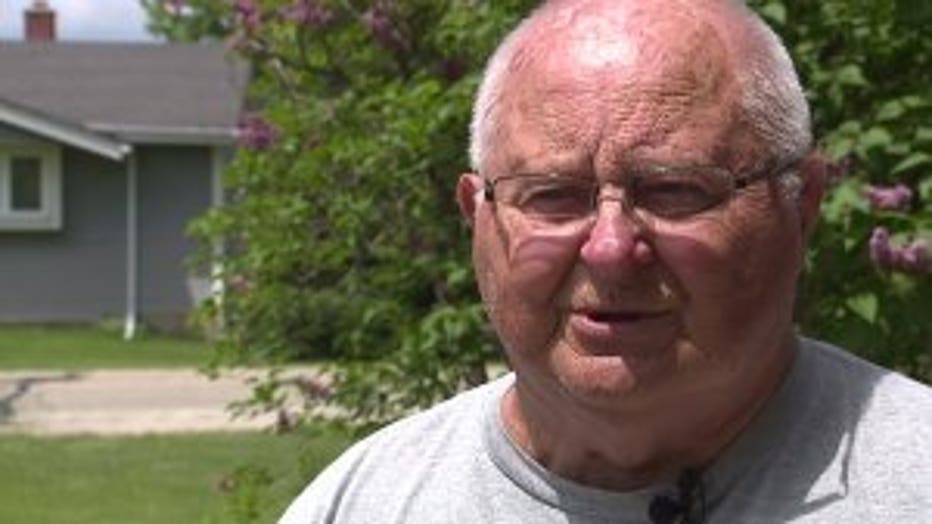 “What can I do? What can we do as a group?” said Zoromski. “It’s like a daily thing that we’re just watching. Hopefully nothing will happen, but I don’t know."

Chief Hoell says his best advice for people with concerns in their neighborhood is to never hesitate to call police.

“If they see anything unusual, don’t feel like you’re bothering us. Give us a call. Let us check into it,” said Hoell.

Hetzel says there are signs you can look out for that may signal someone needs help from a mental health professional.