ATLANTA -- Georgia Gov. Brian Kemp declared a state of emergency Monday following an uptick in shootings over the July Fourth weekend that injured 31 people and killed five after weeks of violent crime and property destruction in Atlanta.

The move authorizes the activation of 1,000 National Guard troops to “protect state property and patrol our streets." 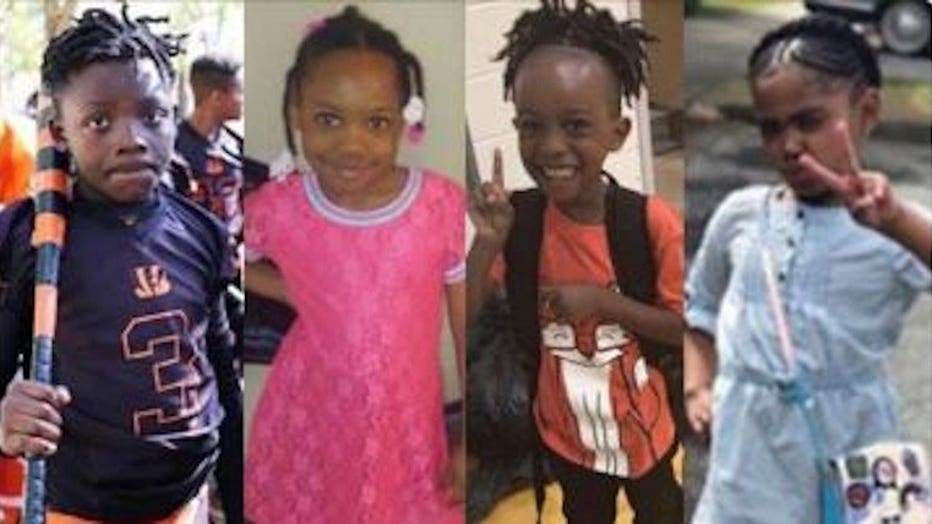 Other cities are also grappling with a wave of gun violence over the long weekend. At least six children were killed in a series of shooting incidents in New York City that saw eight people killed and 44 shot.

In Chicago, where gun violence has led to record-levels of shootings in recent years, more than 67 people were shot over the weekend and at least 13 were killed.