ATLANTA -- Georgia's attorney general has requested the Georgia Bureau of Investigation look into the conduct of the district attorneys of the Brunswick and Waycross judicial circuits in connection with the Ahmaud Arbery case.

“When a district attorney is unable to take on a case due to a conflict, our office must appoint another prosecutor to handle the case,” said Attorney General Chris Carr. “Unfortunately, many questions and concerns have arisen regarding, among other things, the communications between and actions taken by the District Attorneys of the Brunswick and Waycross Circuits. As a result, we have requested the GBI to review in order to determine whether the process was undermined in any way.”

Authorities said Arbery, a black man, died at the hands of two white men as he ran through a neighborhood in Glynn County on February 23. His family said he was out for a Sunday afternoon jog. 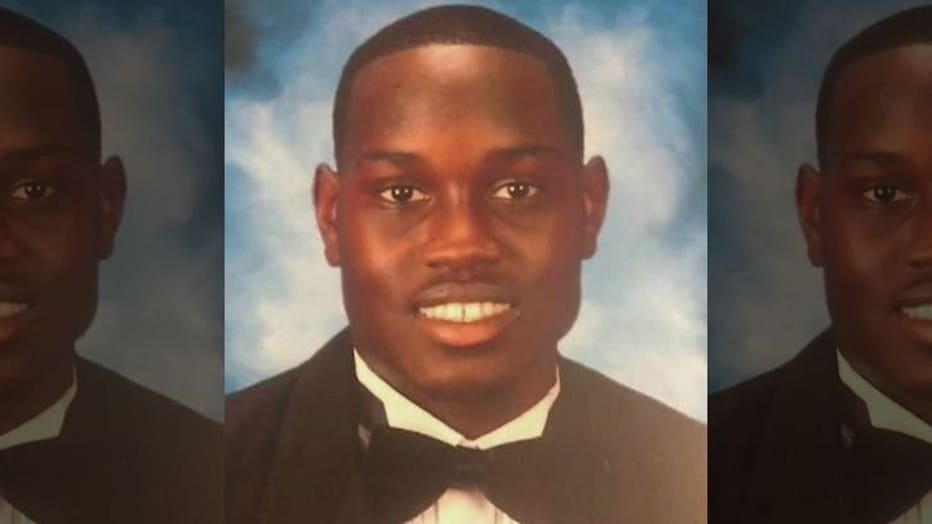 On Monday, Carr announced he would formally appoint District Attorney Joyette M. Holmes of the Cobb County Judicial Circuit to lead the prosecution of Gregory and Travis McMichael. The McMichaels were arrested by the GBI last week.

The appointment comes after the lawyers for Arbery's family said they demanded to replace District Attorney Tom Durden, saying on Twitter that he had "sat on the case" until video of the shooting was leaked.

“I appreciate District Attorney Tom Durden’s involvement in the Ahmaud Arbery case,” Carr said. “This case has grown in size and magnitude since he accepted the appointment on April 13, 2020, and as an experienced District Attorney, Tom has recognized that another office is better suited from a resource perspective to now handle the case. As a result, he has requested our office to appoint another District Attorney."

Holmes has accepted the appointment, saying that her office will immediately begin to gather materials associated with the investigation.

The change in prosecutor comes after Carr announced on Sunday said he had formally asked the U.S. Department of Justice, led by U.S. Attorney for the Southern District of Georgia Bobby Christine, to conduct the investigation into how Arbery’s death was handled.

The GBI said the case remains open and under investigation. Anyone with information related to the case should contact the GBI at 1-800-597-TIPS (8477).