The goal is to transform an unused building near Hopkins Street and Hampton Avenue with hope of providing housing for the homeless, after-school programs and professional training.

A number of volunteers took part in a cleanup effort Tuesday, July 14.

Nitty is calling for community support, including funding, for this project.

"Now that we have a little bit of resources, we're just trying to do what we can, and maybe we get a bunch more, and turn places like this in our community from eyesores into community resources," said Nitty.

Nitty is one of multiple community activists who has organized peaceful protests and gatherings in the Milwaukee area following the death of George Floyd in Minneapolis. 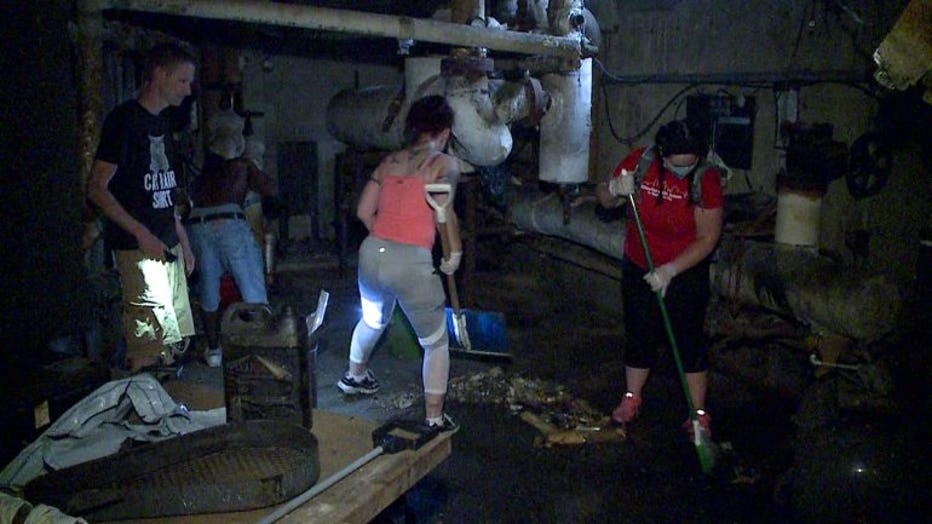 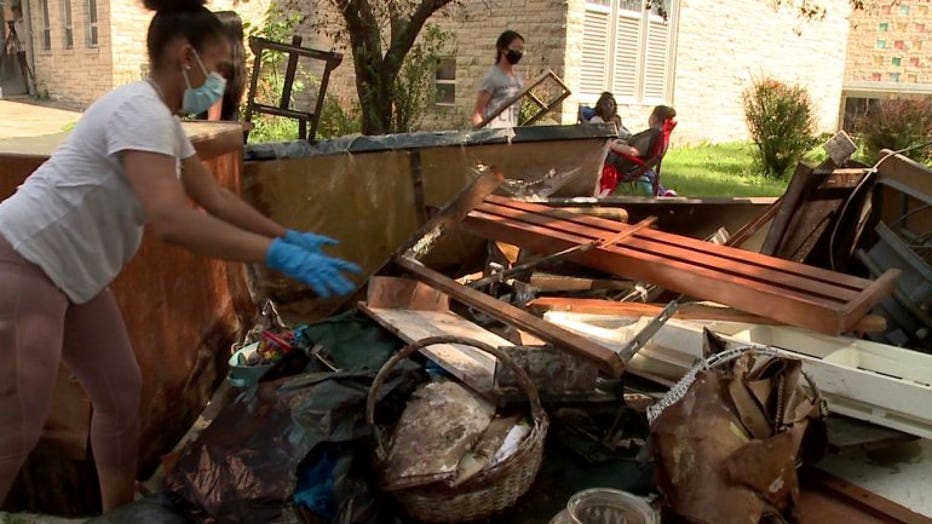