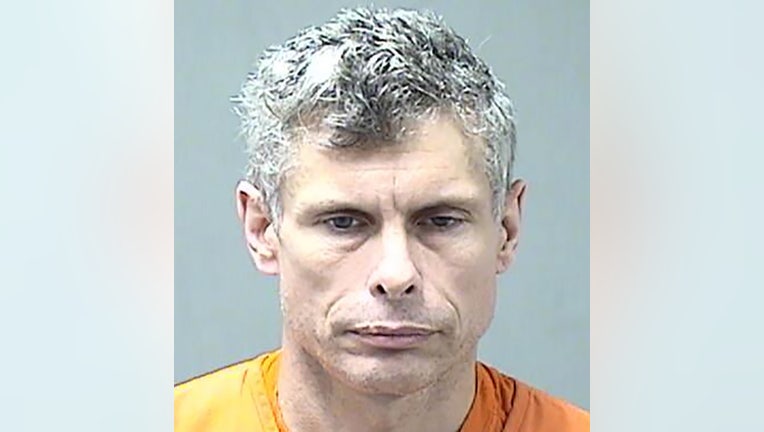 FREDONIA, Wis. - The Ozaukee County Sheriff's Office released new information on Friday, March 4 related to an incident that unfolded in the Village of Fredonia on Thursday.

Officials say around 8 a.m. on Thursday, deputies responded to a domestic situation at a single-family residence on Heather Lane in Fredonia. When they arrived, deputies were able to separate the female victim from the residence.

The suspect, identified by authorities as 48-year-old Ryan Rybicki, refused to follow the commands of deputies and retreated into the residence. 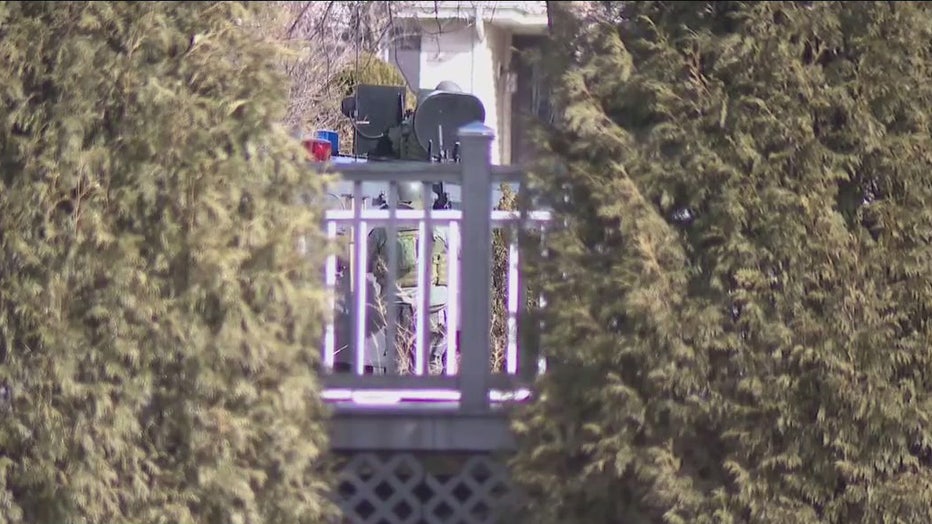 Incident on Heather Lane in Fredonia

The Ozaukee County Special Response Team along with the Washington County SWAT Team assisted in apprehending Rybicki just before 3 p.m. Rybicki was taken to a hospital for medical evaluation following his arrest.

Charges have been forwarded to the Ozaukee County District Attorney’s Office for Threats to Law Enforcement, Felon in Possession of a Firearm, Felony Bail Jumping and Failure to Comply with Officers attempt to take a person into custody. 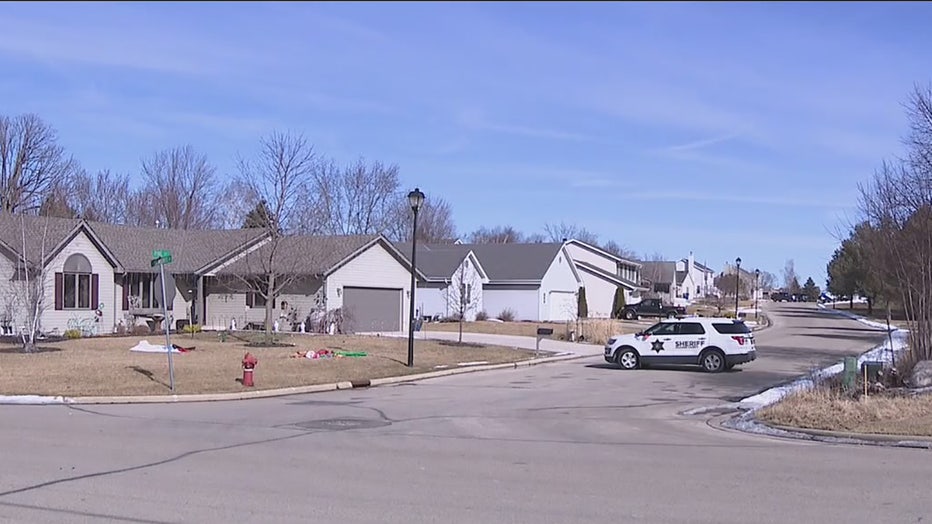 Incident on Heather Lane in Fredonia