TOWN OF NORWAY (WITI) -- A Franksville man with a lengthy criminal history has been charged in connection with his fifth OWI, following a crash in the Town of Norway. 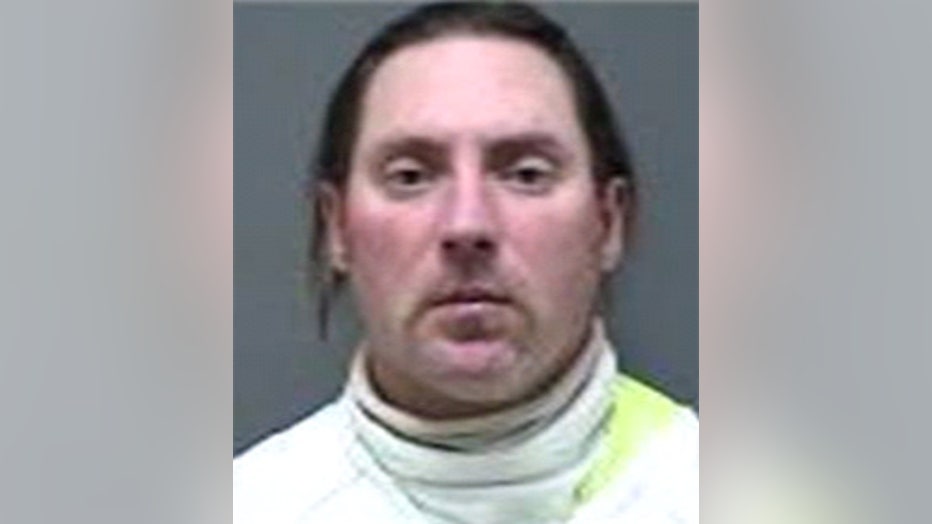 A criminal complaint in the case says on February 16th, just after 6:00 p.m., officers were dispatched to the area of Highway K and Highway 45 in the Town of Norway for a two-vehicle crash. Both vehicles were reportedly in the middle of the intersection, and one of them had started fire.

When officials arrived on the scene, they discovered two vehicles facing southbound on Highway 45, and one of them fully engulfed in flames.

Officers were approached by a man who said he was the operator of one of the vehicles involved in the crash. He said he was injured as a result of the crash, and believed his left hand may have been broken.

The complaint says that man told officials he had been traveling southbound on Highway 45, and had approached the intersection of Highway 45 and Highway K when another vehicle ran the stop sign at the intersection and collided with him.

The complaint says the man told officials the driver of the striking vehicle appeared to be impaired, and said he saw the man run into Tammy's Town Tap at the corner of Highway 45 and Highway K immediately following the crash.

Officers were approached by another man, who identified himself as the cook at Tammy's Town Tap. That man said the driver of the striking vehicle was inside the bar - trying to get someone to serve him alcohol.

That man was identified as Willms, and the man speaking with officials told them he knew Willms was intoxicated when he came into the bar, and he knew that Willms was involved in this crash, according to the complaint.

The complaint says officials made contact with Willms as he was exiting the bar, and noted a strong smell of intoxicants coming from his breath, and he appeared to have slurred speech with red, glassy, bloodshot eyes.

The complaint says Willms admitted to having been involved in the crash, and said after the crash, he "got scared" and ran into Tammy's Town Tap.

At the time of this incident, the complaint says Willms was out on bond in a separate case, and was not to commit any new criminal offenses.

Willms has a history of convictions, including disorderly conduct, bail jumping, battery, aggravated battery, resisting/obstructing an officer -- and his four previous OWI convictions.