FPC vote on whether to reappoint Chief Morales

FPC vote on whether to reappoint Chief Morales 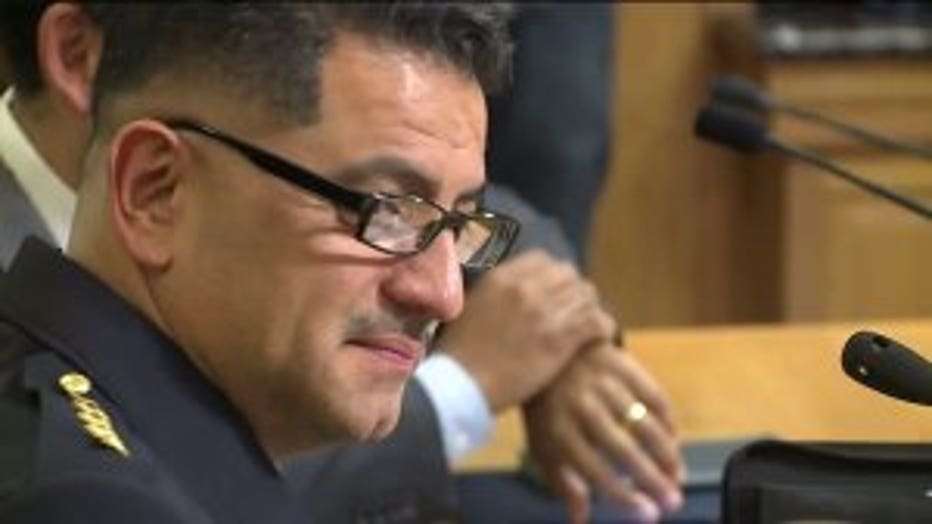 The seven-member Commission voted to reappoint Chief Morales' by a 4-2 vote -- with one member abstaining. One FPC commissioner asked Chief Morales to meet with community groups in early January who feel they have not been part of the reappointment process.

Several community members shared their opinions on the reappointment of Chief Morales prior to the Commission's vote -- the first time the public's input and considered by the Commission. The chief took part in both a public and private interview in November.

Morales was appointed to the position in 2018. With his contract up in 2020, rumors started circulating that there was conflict between Milwaukee Mayor Tom Barrett and Morales. 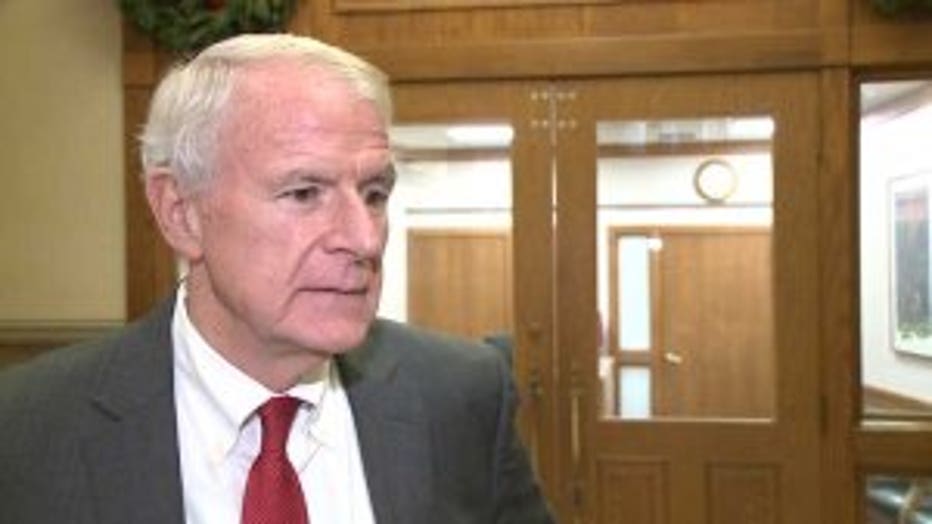 In September, Barrett put the rumors to rest, throwing his support behind the top cop.

"I want him to stay," Barrett said. "I've made it clear, and I'll continue to make it clear. I support him as chief."

A month later, the FPC announced there would be hurdles to Morales keeping his job.

"They want to see what I've done the last two years, and I plan on showing them," Morales said. 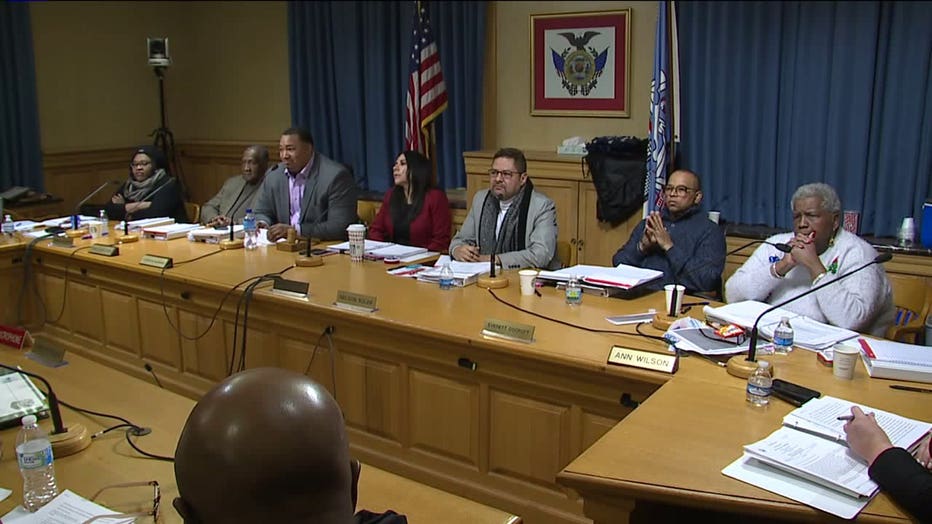 "Well, we're going to keep on trucking forward. Like I said, I see myself being here throughout the DNC (Democratic National Convention) and continue to move forward in doing that, until I'm told not to," Morales said. 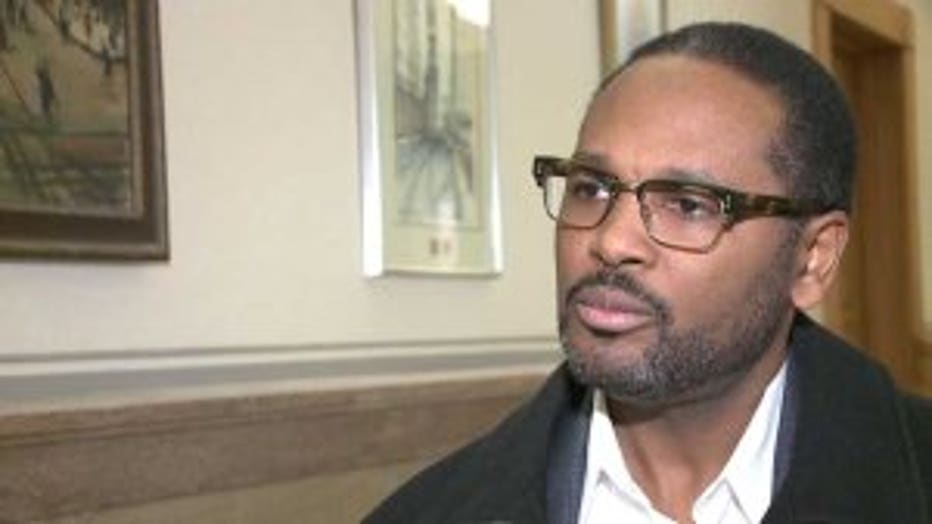 More than a month later, city leaders are trusting the process -- waiting for a decision as we start a new year.

"This is a time for building trust and transparency with the community," said Ashanti Hamilton, Milwaukee Common Council president.