MILWAUKEE — Scooby Snax. Angry Birds.  K2. Spice. Green Giant. The Joker.  Whatever you call it -- it is a designer drug, most commonly marketed as synthetic marijuana. Even though it's supposed to be illegal, it's still pretty easy to buy in Milwaukee. 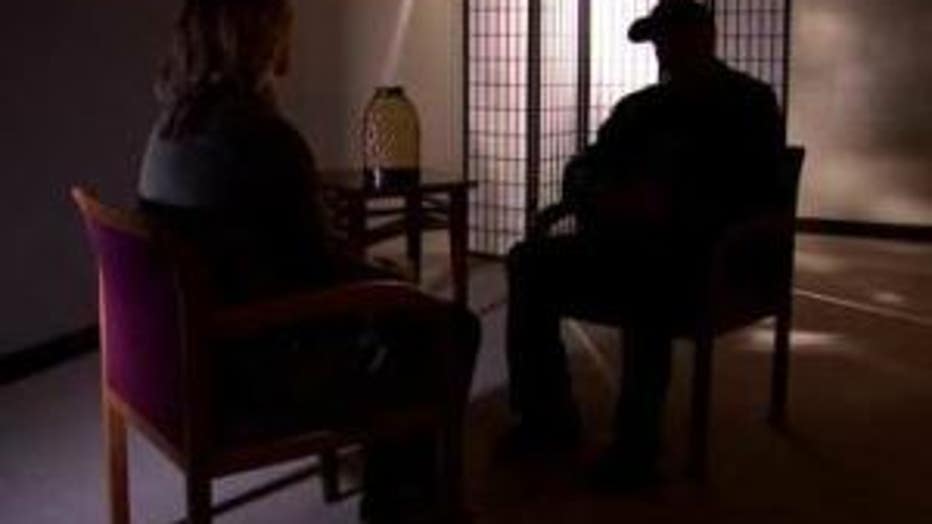 "John" says after using synthetic marijuana for a few years he now warns others of the consequences.

"It turned into something very scary," said a local man, who says he was addicted to the drug for nearly four years and took it to avoid failing a drug test at work.

"It's something that I never want to experience again," he said. "I don't know what, possibly, it could have done to me, but the seizures alone could have killed me."

Another man told FOX6 News he, too, was addicted. He said he'd spend all of his money on the drug, often getting high in his car.

"I was driving around town running stop lights, running stop signs," he said. "There were numerous times where I would almost hit a car." 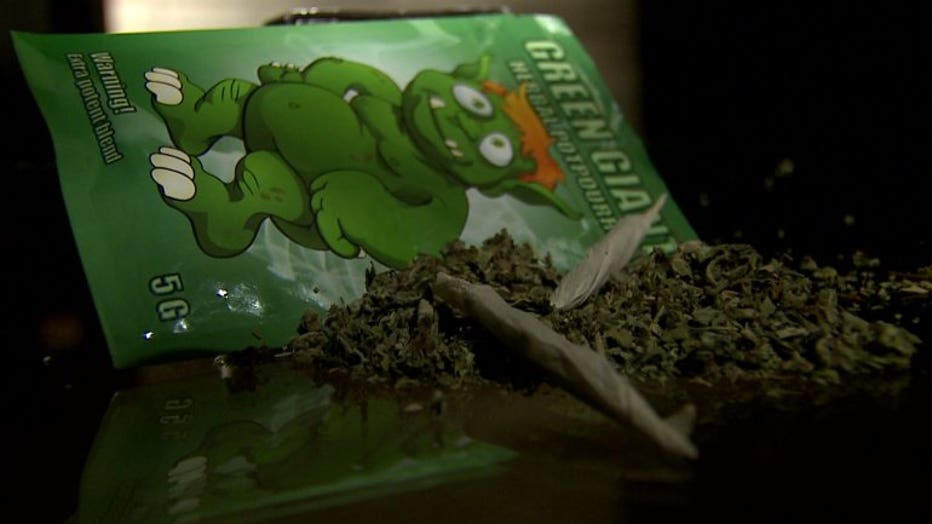 In Wisconsin, stories like these are not uncommon. Earlier this year, two teenage boys were hospitalized after smoking the drug on their way to school. 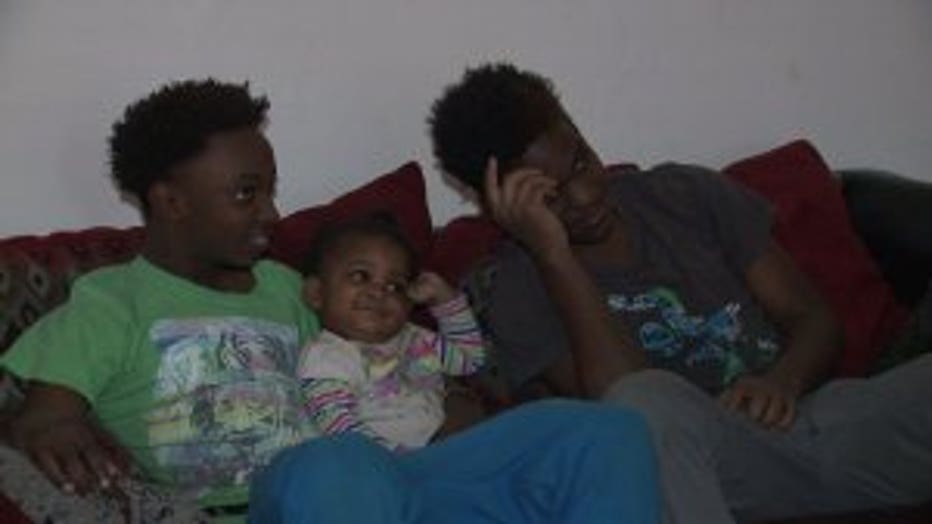 Their grandmother, Shirley Teague, said they were eating snow salt right off the sidewalk and hallucinating.

"They thought they were going to die,"  Teague said.

Teague said she wants stores that sell the drug to kids to be held accountable.

"It isn't getting any better. It's getting worse. People are actually dying," Teague said. 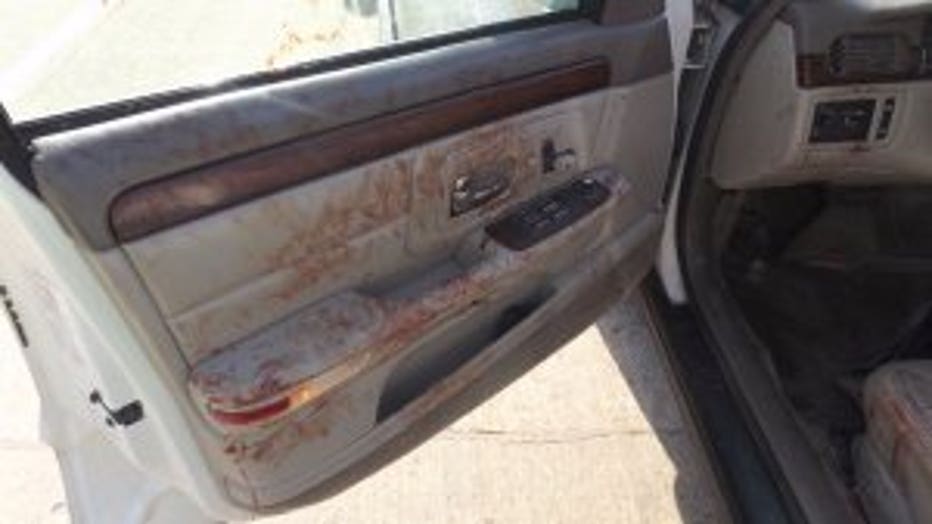 While Teague's grandsons survived, in Wisconsin, in March alone, eight people were poisoned by the drug according to the American Association of Poison Control Centers. That number is low, experts say, because it only represents the cases that get reported. 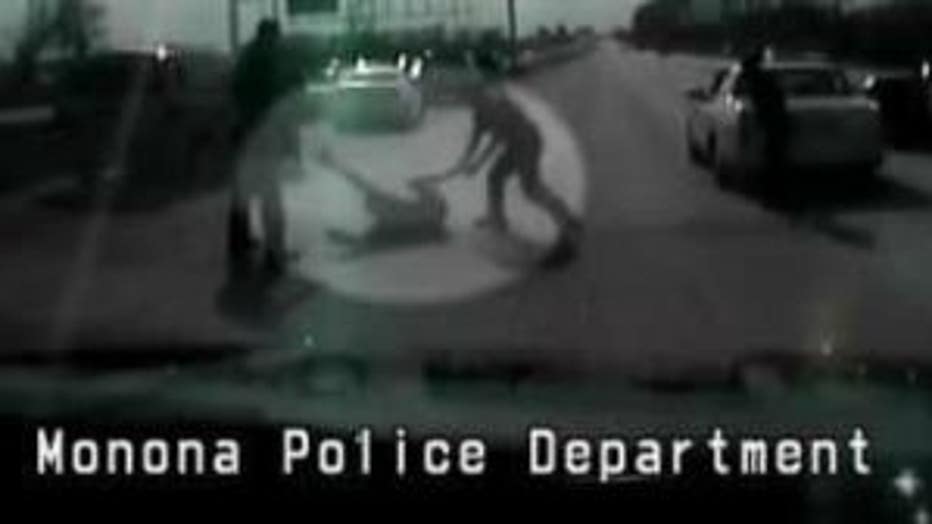 Monona police subdue a man found in his car in the middle of a highway. The man was hallucinating after using synthetic marijuana.

Just last week in Monona, Wisconsin, a man was found in his car in the middle of a highway, covered in blood. He had freaked out and destroyed his vehicle. He was so out of control police had to use a Taser on him before they could take him to the hospital. He was high on synthetic marijuana.

Dr. Jillian Theobald, a toxicologist at the Wisconsin Poison Center at Children's Hospital said she is all too familiar with the drug.

"I have seen like horrible cases where a young kid wanted to have fun with their friends and then they end up dead. These things are very scary because you never know exactly what you are getting," Dr. Theobald said.

Five years after synthetic marijuana was outlawed in Wisconsin, it's still easy to get. 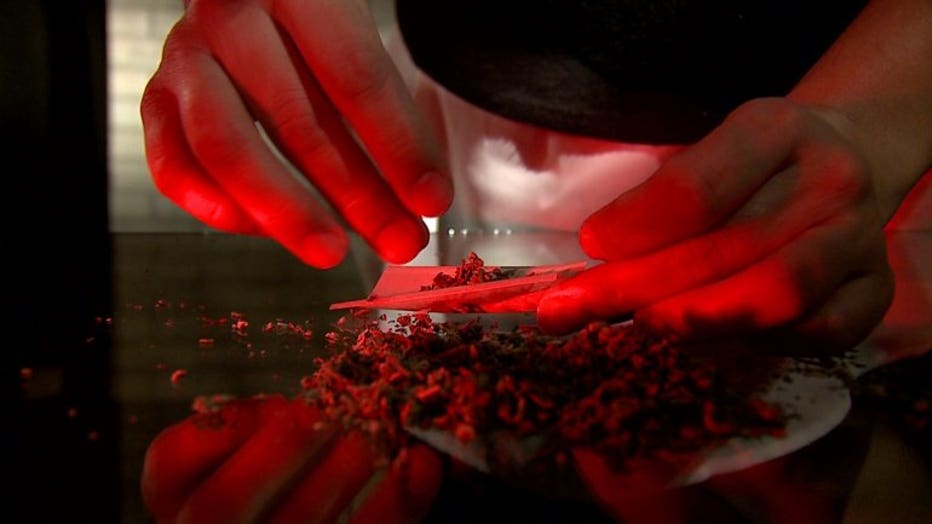 The FOX6 investigators tested that theory -- visiting eight stores in Milwaukee. We were able to buy synthetic marijuana at three of them.

When we questioned one store clerk about whether it was legal to sell, he told us: "We don't sell it for human consumption. We sell it for potpourri and that is what it is intended for."

When we pressed him about the law, he went on to explain that if we wanted to smoke it, he couldn't sell it to us.

It's that kind of loophole, parents say, that should be closed. 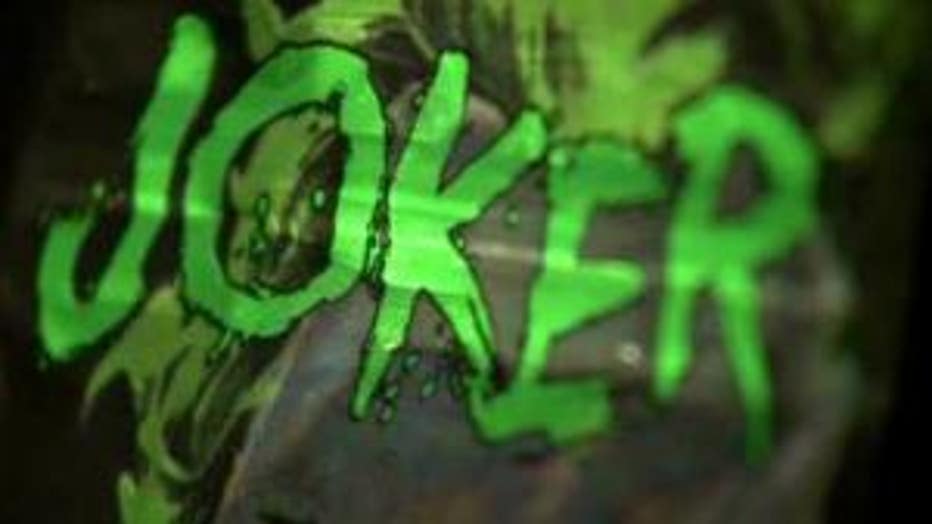 The packages FOX6 News obtained actually read: "Legal in 50 States" and  "Not for human consumption." They look like candy wrappers. 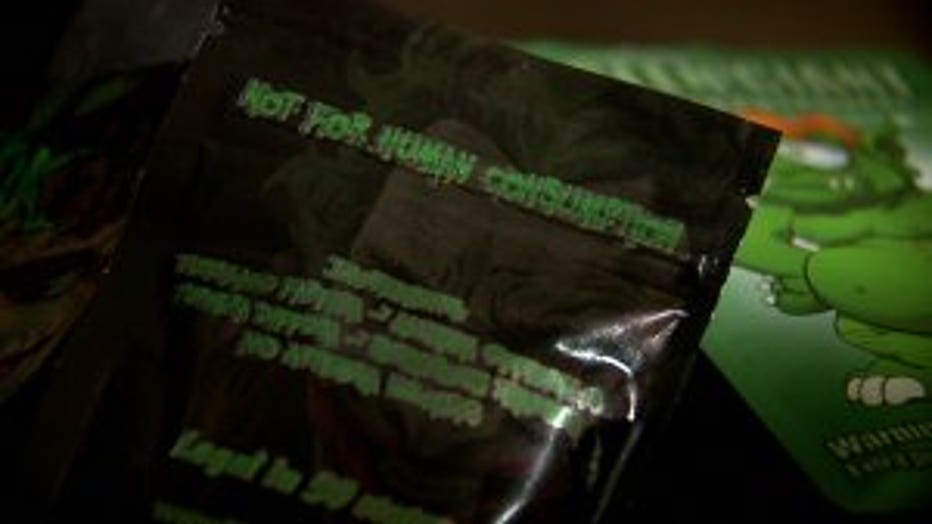 Helgren said parents prompted police in Madison to start cracking down on stores that are still selling synthetic marijuana.

"They called us and said, 'what are you doing about it?' And we basically stared at them and went 'nothing,'" he said. "We had to figure out what to do about this stuff."

Milwaukee police say they don't actively go after stores that sell the drug unless they find it during routine searches of gas stations or corner stores.  In Madison -- there's a different, more aggressive approach.

"They're always a step ahead of us," Helgren said. "Because once we change a law, to match what their chemical compound is, they've switched it so it no longer fits that statute."

That's why, in Milwaukee, stores rarely get caught selling the drug.

"If they get caught, all you have to do is change a chemical. Just one chemical is all it takes and they can resell it again," one smoker said.

That's because synthetic marijuana is not illegal, per se. Only specific chemicals are banned. And unlike real marijuana, cocaine, heroin or other drugs, kids can buy it off the shelves at local stores.

"I know they are selling to kids," one of the people we interviewed said.

The people we interviewed for this story said they don't want kids to think smoking synthetic marijuana is anything like smoking real marijuana.

"I want people to know that it is a dirty drug. It's just dangerous," one man said.