The Badgers take on the Michigan Wolverines at 11 a.m. Saturday at Camp Randall.

MADISON, Wis. - For the second weekend this college football season, Fox's Big Noon Kickoff will be taking place from Camp Randall in Madison.

It's all in anticipation of the Big Ten showdown between Michigan and Wisconsin. 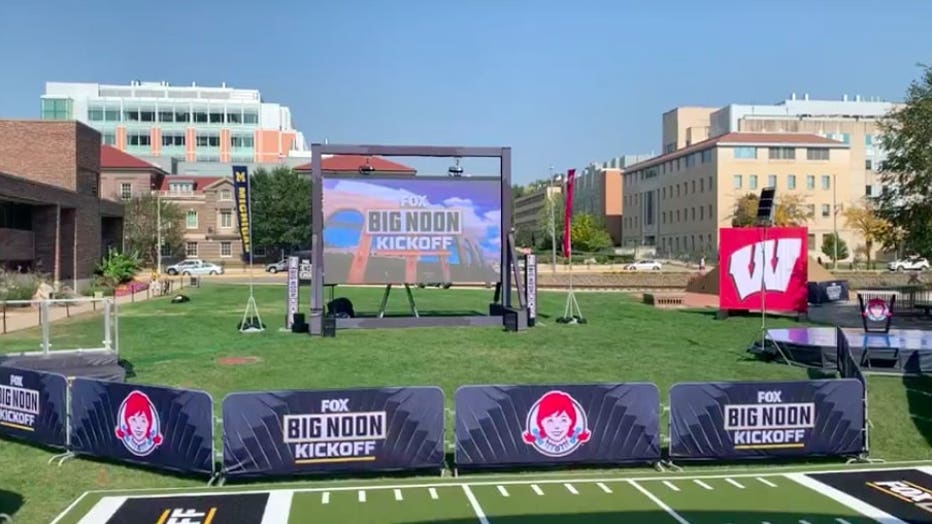 Fox Sports is giving Badger fans the chance to jump around bright and early Saturday morning. 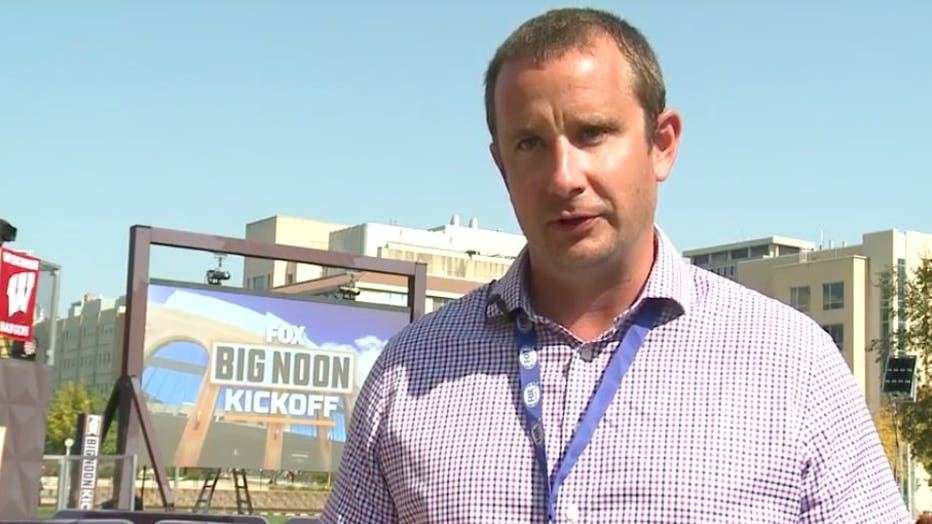 And that’s what it’s all about. not only about the excitement behind badger football but fox sports is really here for the fans.

"Fox Sports has dubbed this year as the year of the fan. Fans are back. Some things happened last year and that took a lot of crowds out of things. This is why we do this. Without fans and crowds, college sports is nothing," said Mikulicka.

The design of the set was intentional for fans to file in and make some noise.

"We designed these two motes to kind of funnel the fans into this area here. We just want as many fans as possible," said Johnny Chou, Art Director. 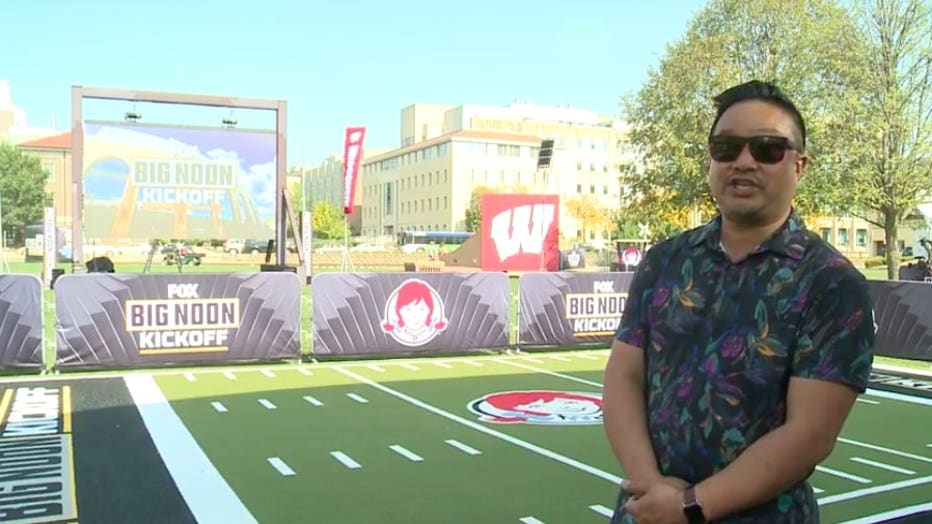 And among all of the venues the Big Noon Kick Off gets to be a part of this year, Wisconsin is one of their favorites.

"The staff here is incredible, they’re like family to us," said

"You have great fans in Wisconsin, everyone has a great attitude and is so friendly and also cheese curds," said Chou. 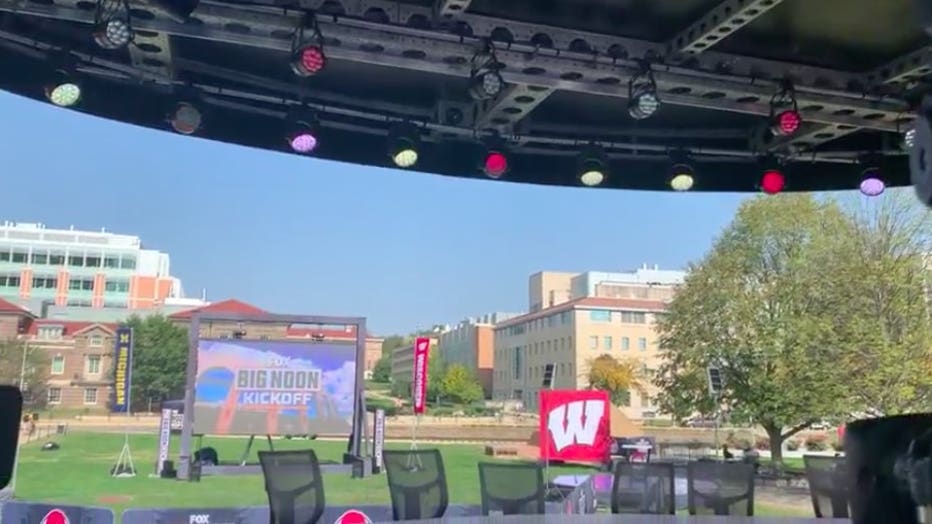 Fox6 will be here for pre-coverage of tomorrow’s game during Wake Up and Fox Sports Big Noon Kick Off will begin immediately after. Kickoff between the Badgers and Wolverines is at 11 a.m.