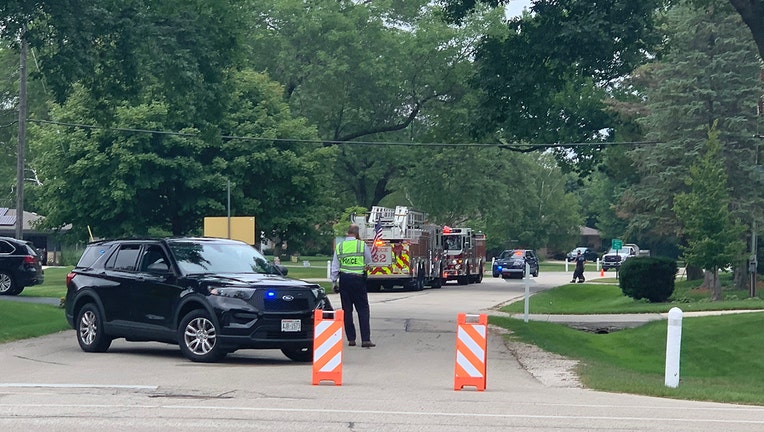 The leak happened on Fairchild Circle, near Green Tree and Yates. Officials said it is unclear whether the leak was the result of a severed line inside or outside, but that We Energies was already on scene when North Shore Fire/Rescue crews were dispatched.

The gas buildup was found on all floors of the home, prompting an evacuation of the area. Residents were able to return to their homes within 25-30 minutes, and no injuries were reported.

We Energies was able to mitigate the leak. North Shore Fire/Rescue crews assisted with ventilation.

Pursuit by Glendale police of 14-year-old in stolen vehicle

Glendale police pursued a 14-year-old driver in a stolen vehicle -- and it was captured on dash cam.