MILWAUKEE (WITI) -- Snow on Sunday, December 8th led to dozens of wrecks -- and one wreck left a wife and mother dead. Four children are now without their mom as Christmas approaches -- and law enforcement officials are reaching out to the public for help for Tammy Gawlitta's family. 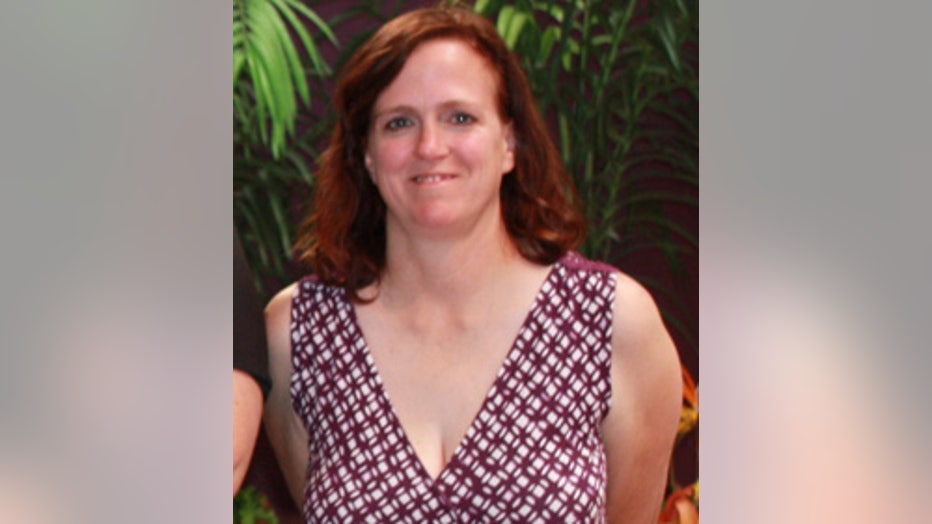 Gawlitta was killed on Sunday in a crash on I-43 and Highway 100.

"She was going home from my mom's house," Gawlitta's brother, Tim Gorecki said.

Gawlitta was making her normal drive back home from her mom's house on Sunday.

"My oldest nephew always goes by my mom's house every Sunday morning. Spends the night there. My mom always took care of him on Sundays," Gorecki said.

Law enforcement officials say Gawlitta was thrown from her vehicle because she was not wearing a seat belt.

"Having Good Samaritans driving by and lifting a vehicle off my sister and starting CPR and taking my niece Brooklyn away from the scene, just comforting her, is just amazing," Gorecki said. 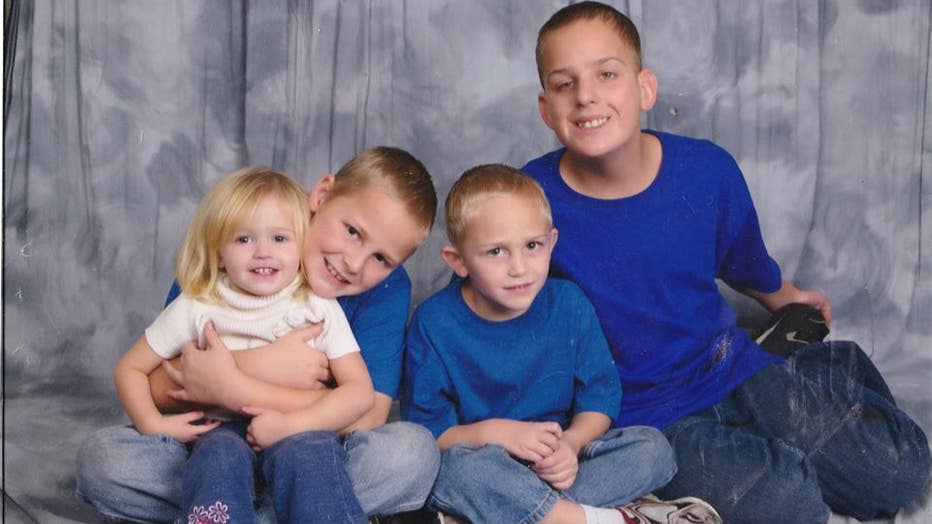 Now, Gawlitta's four children, including her oldest who has special needs, are dealing with the loss of their mom. The children are currently staying with Gorecki and his wife, Jill.

"We challenge other police and fire agencies to donate to the Gawlitta Family Trust as well," Greenfield Fire Chief Jon Cohn said.

"This will be their first Christmas without their mom, and to make it a special one is going to make it easier so they`re not focusing on the fact that she`s not there," Jill Gorecki said.

Adding to the difficulty in this case is the fact that both Gawlitta and her husband were recently laid off.

Donations for the family are being accepted at any Associated Bank branch.