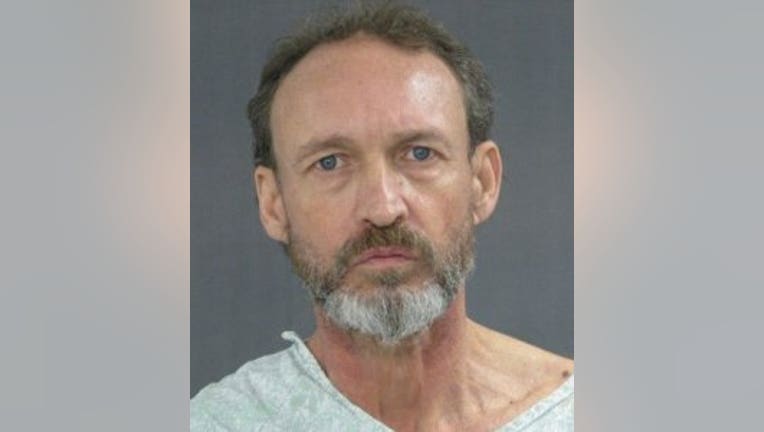 JEFFERSON COUNTY -- A 51-year-old Whitewater man, accused of attacking a hotel worker and keeping police at bay for several hours in Fort Atkinson, was found guilty on Friday, May 10.

Prosecutors say Mark Salgado told investigators “he never meant to hurt anyone,” in the attack at the Villa Inn on Whitewater Avenue, in Feb. of 2018.

Investigators say Salgado lured a female employee of the hotel into his room. The woman was uncomfortable and tried to leave when Salgado grabbed her at knife point. The woman was able to escape with a stab wound to her hand.

What followed was a four-hour long standoff with police that ended with a SWAT team busting down the door.

Salgado was found guilty on all three charges; kidnapping/seize or confine without consent, substantial battery with intent to cause bodily harm, and attempted first degree intentional homicide.

Salgado is set to be sentenced on June 25.