The guilty verdict was returned on Thursday afternoon, October 30th. 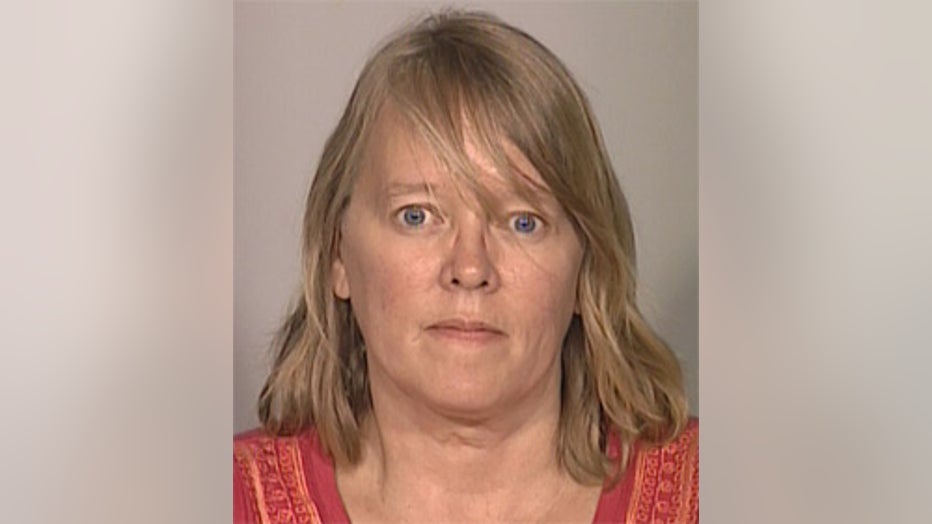 Following the guilty verdict handed down against her Thursday, the state asked that her bail be increased -- and the defense objected. Arguments were heard, and the state determined Velguth's bail will remain the same.

According to prosecutors, Howard Law and Legal Services was one of the firms listed. There is no existing address or phone number for the firm, and it is not listed on the Wisconsin Bar Association website. Checks being mailed to Howard Law, however, were allegedly going to an address in Wales, Wisconsin — which is where Velguth resides.

Authorities believe Velguth made up the law firm, billed them, then cashed the checks.

LSS records show this occurred on eight different occasions between October 2012 and April 2013.