MILWAUKEE— A FOX6 investigation finds the state might be allowing dangerous transportation for Milwaukee children in foster care. 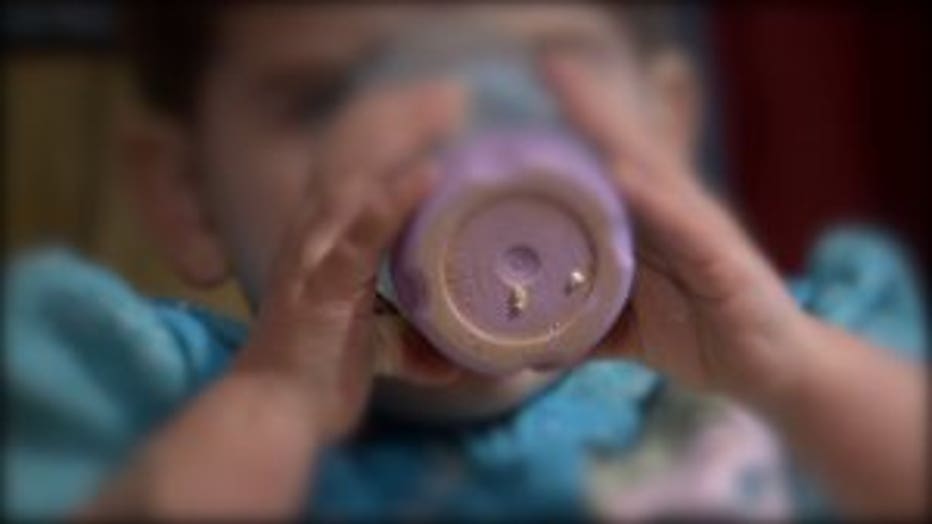 When kids get placed in foster care, their biological parents may still have a right to see them, so visits are court ordered and scheduled.  How they get to and from those visits is now being questioned by foster parents who say they're worried about car seat safety.

"I don't blatantly want to say that everyone is bad, but I think they have to understand the importance of what they are doing."

When Barbara Abraham retired from nursing last year, it didn't mean she would stop caring for those in need.  She is now a foster parent to an infant.

"I am retired, so I sleep when he sleeps," Abraham joked.

It's what being a foster parent is all about, she says -- doing what's in the child's best interest.  But Abraham and other foster parents say they're worried the children they care for are being put in harm's way.

"They are entrusted to me. I love them. I don't want them dead by accident or by you," Abraham said.

In December a group of foster parents reached out to the FOX6 Investigators. 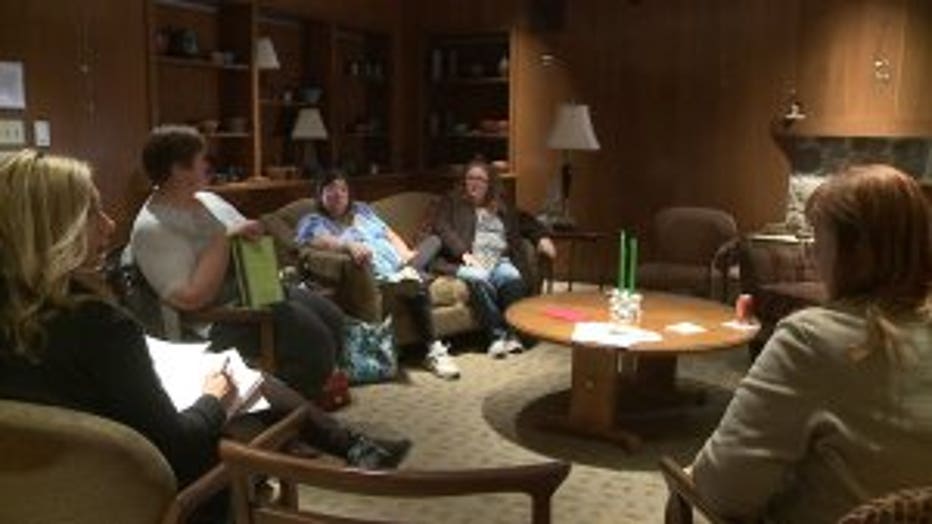 They claim the transportation companies hired to drive foster children to and from court-ordered visits with their biological parents are not always safe.

Foster parents say drivers often don't know how to use car seats, and sometimes they don't even bring one.

"You can't look at them, and hold them in your arms, and give them to somebody when they are not in a car seat that works. It's just not right," Abraham said.

These women have been collectively fostering for decades. Most use the foster agency, SaintA.  They say transportation has always been a concern, but lately it's been so bad they feel compelled to speak out. 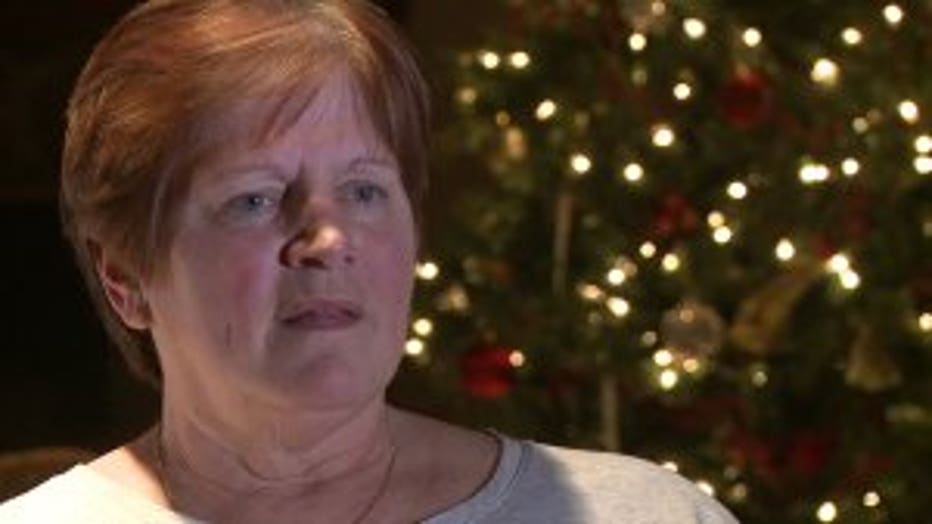 Ginny Mike says there should be more oversight of companies hired to transport foster children.

"When they are showing up and can't even put a child in a car seat, which is their job, what else is not done?" Mike said.

We wanted to see what was happening first hand.  So FOX6 set up hidden cameras one morning before a scheduled visit.

A driver for Professional Services Group (PSG) was not able to properly adjust a car seat for an infant, even after trying for more than ten minutes. "I never had a tiny, tiny baby like this," she said.

When FOX6 asked the driver whether the the company trained her on how to use a car seat, she said she was trained.

"Yeah normally they train us on these, like how to put these together, but I haven't had a baby, like a small baby in awhile," she said. "I mean I know how to work a car seat, I just wasn't prepared, if I would've I could have did it myself if I would have had enough time." 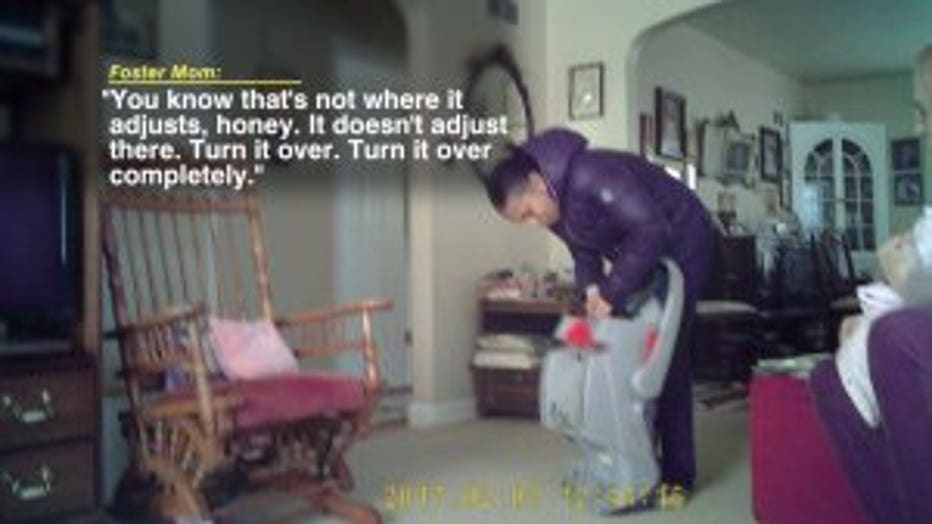 PSG is one of the largest companies providing this kind of transportation in Milwaukee. PSG says its drivers provide about 55,000 rides a year for foster children.

Mike and other foster parents say drivers often show up without any identification, have other people in the car, don't have the proper car seats, and don't know how to properly secure and restrain the children they're transporting. 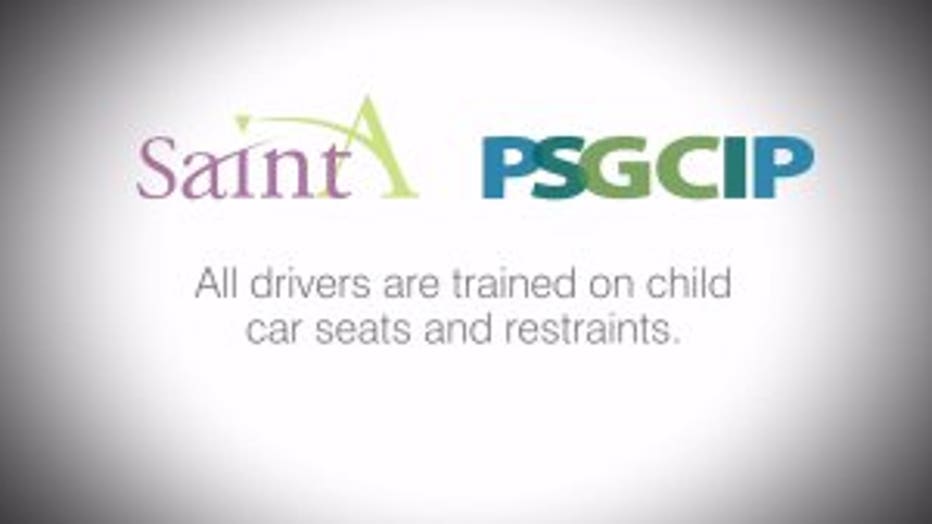 d interviews, but sent us statements which you can read here and here.

They both say all drivers are trained on child car seats and restraints.

"We take the safety and well-being of all children in our care very seriously. On a monthly basis, hundreds of children are transported safely to and from family visits and other necessary appointments," said Michelle Sieg, Director of Marketing and Communications for SaintA.

SaintA says it only knows of one car accident involving a foster child, and the child wasn't hurt.

PSG says its drivers have only been involved in eight minor accidents since 2012, and all new drivers get four hours of car seat training and a refresher every six months.

"I don't blatantly want to say that everybody's bad, but I think they have to understand the importance of what they are doing," Abraham said. 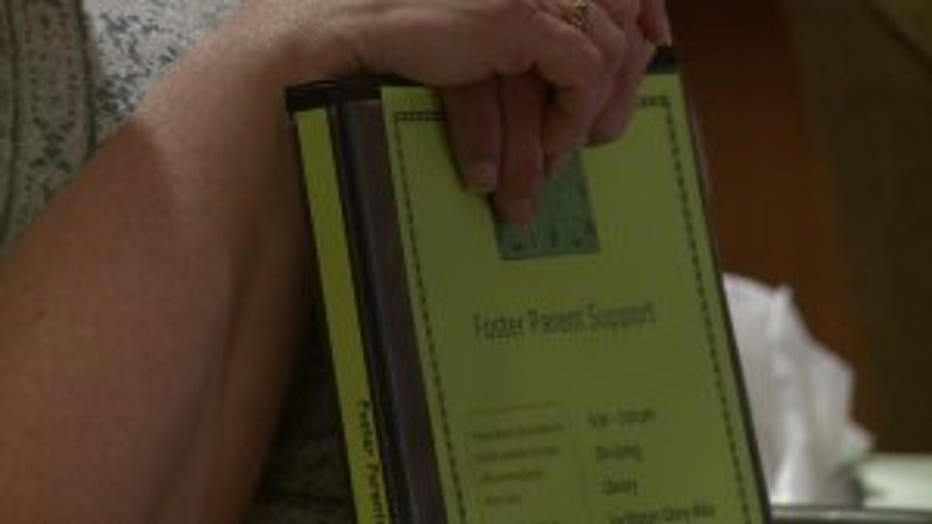 SaintA pays just over a million dollars each year, on average, for transportation of foster children. That money is public money, but FOX6 hasn't found any proof the state routinely checks up on these transportation companies to make sure they are hiring safe, properly trained drivers.

A spokesperson for the Department of Children and Families says subcontractors are supposed to provide for the safety of children in out of home care. DCF says it takes all foster parent complaints seriously.

PSG says if a foster parent complains, the driver in question is tested on their knowledge of car seats. If they fail, they can't drive anymore and are re-trained. SaintA contracts with 11 companies to provide for transportation of foster children. If you are a foster parent who has experienced problems with drivers, please send the FOX6 Investigators an email: theinvestigators@fox6now.com.